SINGAPORE/HANOI, May 4 (Reuters) – KPMG has been appointed by Singapore’s High Court as the interim judicial manager for companies caught up in an alleged bogus nickel trading scheme, the accounting firm said on Tuesday.

The alleged fraud, one of Singapore’s biggest, centres around a former managing director of trading companies Envy Global Trading and inactive Envy Asset Management, who has been charged with cheating and fraud in the scheme that purportedly raised at least S$1 billion ($749.46 million)from investors.

The companies have not been accused of any wrongdoing.

The case is the latest in a string of scandals involving other Singapore trading companies that have shaken confidence in the sector over the last year when some commodities, including nickel, have rallied strongly.

“The immediate focus of the interim judicial managers is to conduct an inquiry into the affairs, business and property, with a view to preparing a report for the Court within four weeks of 27 April 2021 as to whether the objectives of judicial management will be achievable,” said Bob Yap, a partner and head of restructuring at KPMG in Singapore.

“At this juncture, it is still preliminary to provide any information on the affairs, business and property of the companies,” Yap said.

Envy Global Trading did not respond to Reuters request for comment. It said in February that its local bank accounts had been frozen by Singaporean authorities.

The trading firm’s ex-managing director Ng Yu Zhi has received 11 charges in total to date, including alleged cheating and fraudulent trading of millions of dollars from investors.

The two latest charges against him, filed on April 26, alleged he forged bank documents to commit fraud.

Ng and his lawyer did not respond to requests for comments. 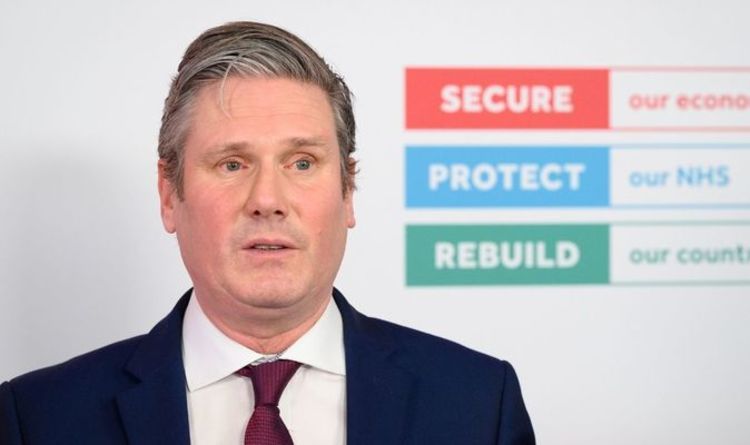