National Australia Bank chief executive Andrew Thorburn says the bank will stop charging farmers penalty interest if they fall behind on their repayments due to drought as he admitted it had lost touch with some of its customers.

NAB will also allow farmers to use their farm management deposit – a type of term deposit – to offset their loans for agricultural business and has undertaken to review how it exits regional towns after a wave of branch closures in recent years. 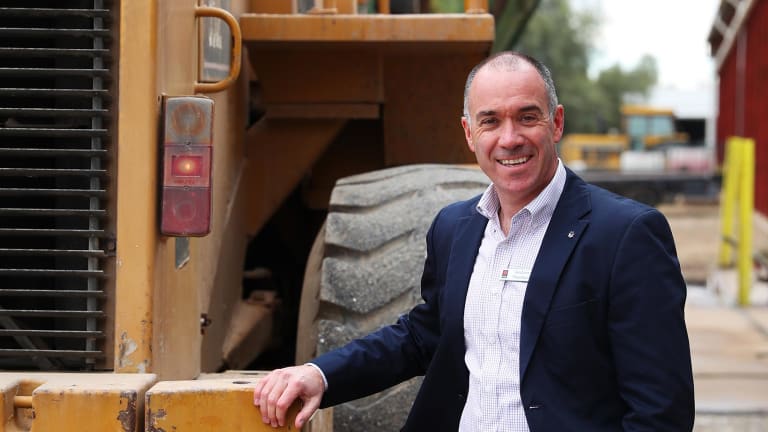 NAB boss Andrew Thorburn met with farmers in Wagga Wagga on Monday, saying the bank had to do more to help customers affected by drought.

“The royal commission and other inquiries reveal that in some cases we have lost touch,” Mr Thorburn said.

NAB’s new policy goes further than its submission on broader policy questions raised during the royal commission hearings, including whether the bank would support a moratorium on enforcement action against drought-ravaged farms and charging these clients penalty interest.

It comes just days after rival lender ANZ Bank said it supported a moratorium on farm repossessions and penalty interest rates where the borrower was facing a natural disaster.

Mr Thorburn announced the policy change in a public address before 120 customers on Monday evening at the International Hotel in Wagga Wagga, saying the bank had to do more to help customers affected by drought.

“Such customers go through particular challenges and may fall into arrears and be unable to make their loan repayments. We want to help at this time, not make it more difficult," he said.

“So, we will now not charge a higher default interest rate if this does occur. This matter came up in a recent royal commission case, and we have decided that change needs to occur."

NAB has made $50,000 donations to both to the Country Women’s Association of NSW and the CWA Queensland for drought relief. 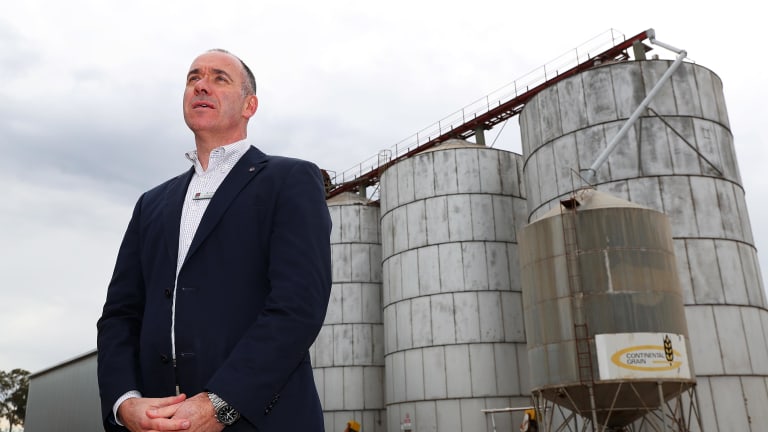 Andrew Thorburn at Croker Grain in Marrar near Wagga Wagga.

Counsel assisting the royal commission, Rowena Orr, QC, has said it is open to the commission to find that NAB engaged in conduct falling below community standards when it charged the Smiths default interest and did not inform them of the bank’s hardship policy despite floods and the ban on live cattle exports severely affecting their business.

NAB has denied the allegations.

NAB closed seven branches in the Riverina in June, including at Ardlethan, Lockhart, Grenfell, Culcairn, Boort, Barham and Euroa.

Mr Thorburn said NAB needed to find a way to retain face-to-face banking services in some remote areas that were becoming less viable.

“Perhaps there is more we can do to sustain those services, in conjunction with the community, or perhaps we need to consider changes to how we leave towns, if there is no alternative," he said.