Resilinc Founder & CEO Bindiya Vakil joined ‘Kennedy’ to weigh in on supply chain issues and power outages in Florida as a result of Hurricane Ian.

The Mississippi River is set to face a number of problems due to low water levels that could impact the supply chain during a crucial period of recovery.

The National Weather Service Memphis Office released projections that the river will drop to 11.1 feet below sea level – a record low for the river that could end up creating significant problems for the shipping industry that uses it as a main artery for trade along the middle of the country.

The U.S. Department of Agriculture’s weekly transportation report indicated that southbound shipments dropped by more than 20% due to difficulties navigating the river.

The river has dropped so low that Charles Peek from the Weather Channel posted video on Twitter showing people walking across the dried-out riverbed, saying people have also driven across the space that would normally remain underwater.

FLORIDA AGRICULTURE LOSSES FROM HURRICANE IAN COULD TOTAL $1.56B

The USDA has warned that this will impact shipments of produce such as corn, soybeans and wheat as well as oil, which use the river’s barges as a cheaper alternative to trucks or rail, with around 47% of wheat in the country shipped down the river, CNBC reported. 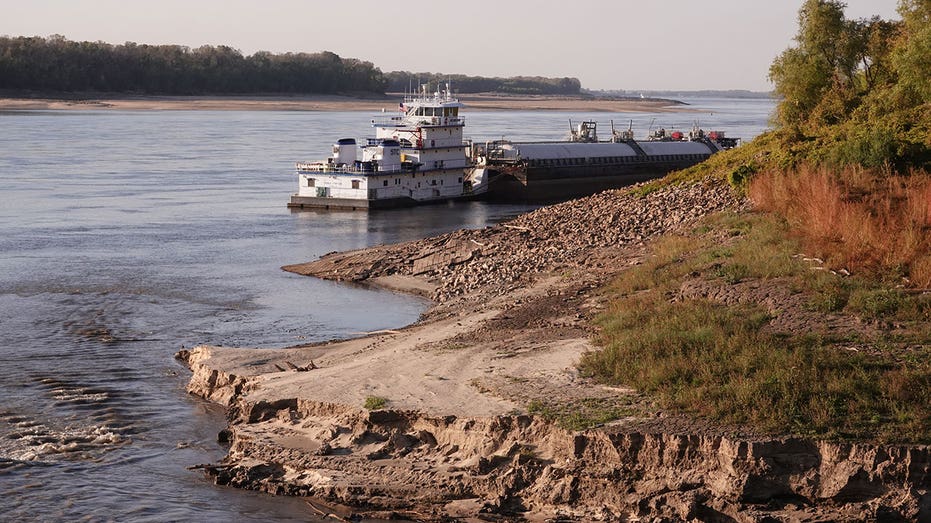 "While the public and media generally understand that our economy depends upon viable international ocean shipping, trucking, and rail transportation, the essential role of our inland waterways is often overlooked," Peter Friedmann, executive director of the Agriculture Transportation Coalition, said.

"Our members depend upon adequate water levels in the Mississippi River system, to reach domestic and international export markets," Freidmann added. "The low water disruption of the supply chain will be felt not only by our U.S. producers of food, farm, and fiber but also by U.S. and international consumers as well."

Retail has suffered under the weight of a supply chain crisis that started in late 2021 and continued throughout most of 2022, with the lack of supply and congested ports driving up inflation and helping fuel black market value.

The Mississippi River drought is therefore just another stage of the supply chain crisis, cutting into any inflationary gains made during the summer. 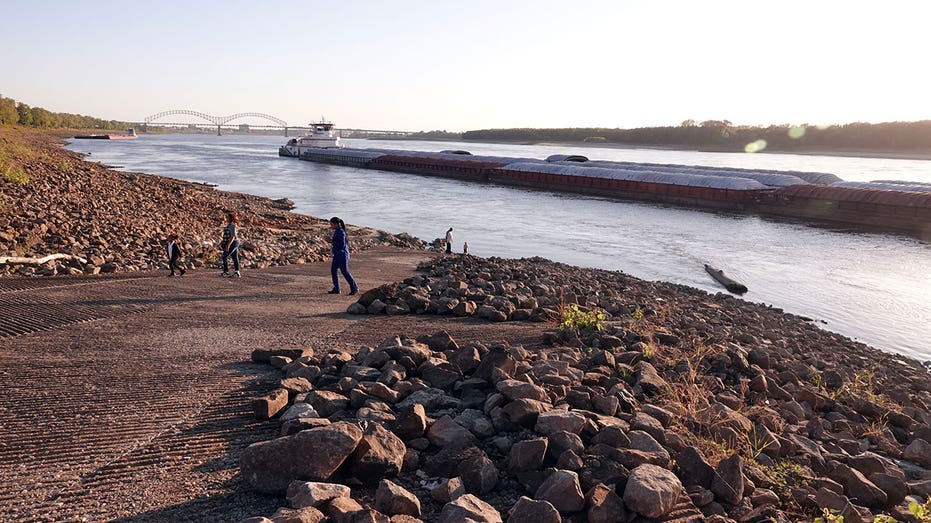 The hot, dry summer of 2022 has led to a lack of rainfall that means the river lacks necessary water supplies to replenish. The drought has hit water supplies across the country, even causing California wells to run dry as the groundwater fizzles.

More than 1,200 wells in California have gone dry, a jump of 50% over the previous year.

COLD SNAP IS HERE: HOW TO KEEP HOME HEATING COSTS DOWN

Memphis has suffered the lowest point of drought in the Mississippi River, but the National Weather Service also cited issues at Cairo, Illinois, and Baton Rouge, Louisiana.

Such low waters are common at this time of year, but the levels have exceeded previous levels, beating out the 10.7 feet below sea level recorded in Memphis in July 1988 and the de facto record low for the river. 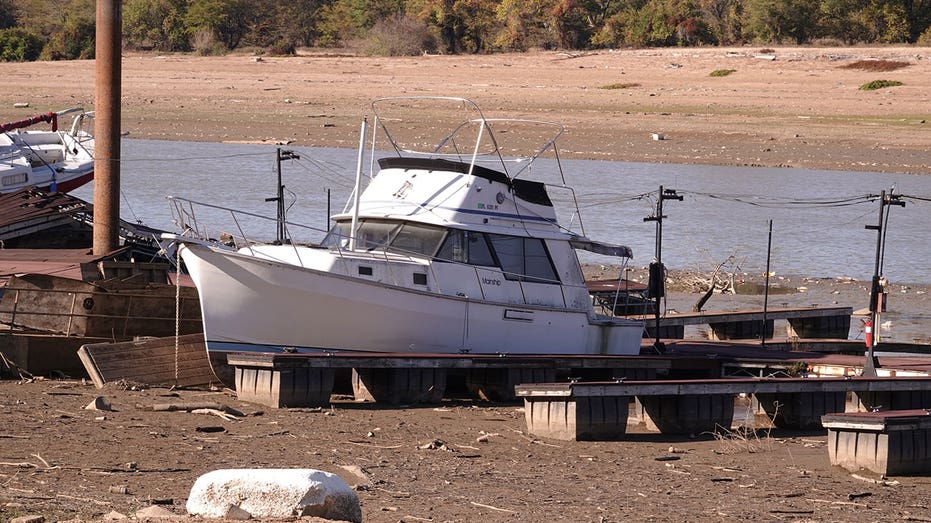 And experts warn that the levels will continue to drop over the coming weeks.

The Platte River and the Missouri River, which each in turn feed into the Mississippi River, have also suffered severe drought, exacerbating the problem. Drought Center posted photos of dry riverbed and claimed the Platte River is "almost entirely dry downstream of Kearney, NE."

The receding waters have revealed long-buried secrets, such as human remains and a shipwreck from the late 1800s or early 1900s near Baton Rouge, Earthsky reported.

FOX Business’ Jiovanni Lieggi and the Associated Press contributed to this report.