Oil and gas prices are elevated ahead of a key meeting by OPEC+ that could potentially see the organization cut production by a million barrels per day.

Meanwhile, gas prices across the U.S. are ranging from as low as $3.06 per gallon in Mississippi to as high as $6.41 per gallon in California, according to AAA. The national average gas price is currently sitting at $3.80 per gallon.

Both AAA and GasBuddy have attributed the rise in prices to increased customer demand for gasoline and tightened supply on the West Coast and in the Great Lake region due to both planned and unplanned refinery maintenance.

"At the same time, prices have been inching down in areas of the northeast and of the south and the southeast," GasBuddy senior petroleum analyst Patrick De Haan told FOX Business. "So just very much different behaviors right now because of the status of refining region by region."

GasBuddy operates apps and websites based on finding real-time fuel prices at more than 140,000 gas stations in the U.S. and Canada.

De Haan added that prices could come down over the next couple of weeks if West Coast and Great Lake refineries are able to resolve their issues quickly. However, he warned a possible production cut from OPEC+ could potentially send both oil and gas prices in the lower-priced areas slightly higher.

"Even if OPEC does cut production, I think that the downward momentum when the refinery issues are fixed will eventually cause the national average to go down," De Haan added. "But I will say that the national average will not go down as low as what I might have previously expected and that will be because of OPEC."

A spokesperson for AAA told FOX Business that prices at the pump and customer demand typically decline during the fall and winter as colder, inclement weather tends to reduce the number of trips drivers take.

"We’re expecting that trend to put downward pressure on prices as the U.S. settles further into the fall and winter," the spokesperson said. "However, given that the oil market remains highly volatile, pump prices could remain elevated if oil prices spike."

The White House has authorized the release of million of barrels of oil from the Strategic Petroleum Reserve.

Additionally, the administration has accused big oil and gas companies of price gouging in recent months. President Biden most recently threatened to investigate any price gouging that occurs in the aftermath of Hurricane Ian. 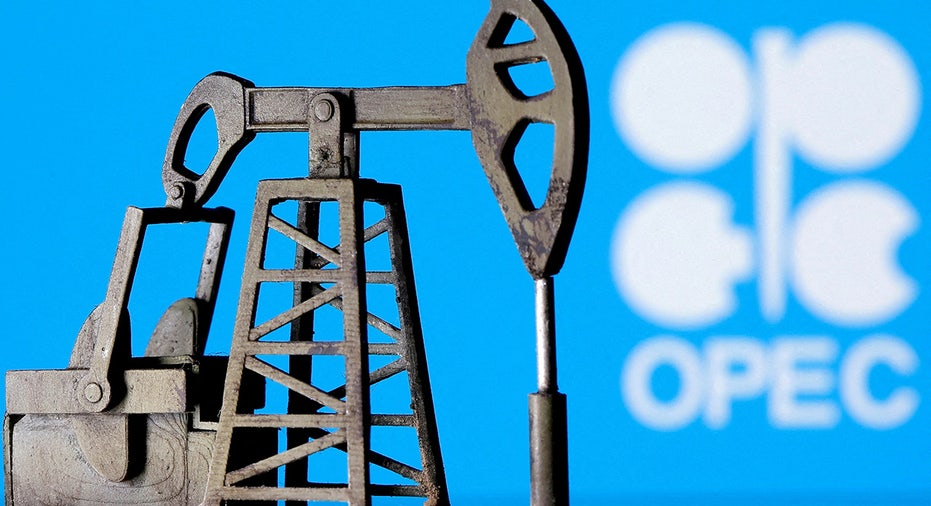 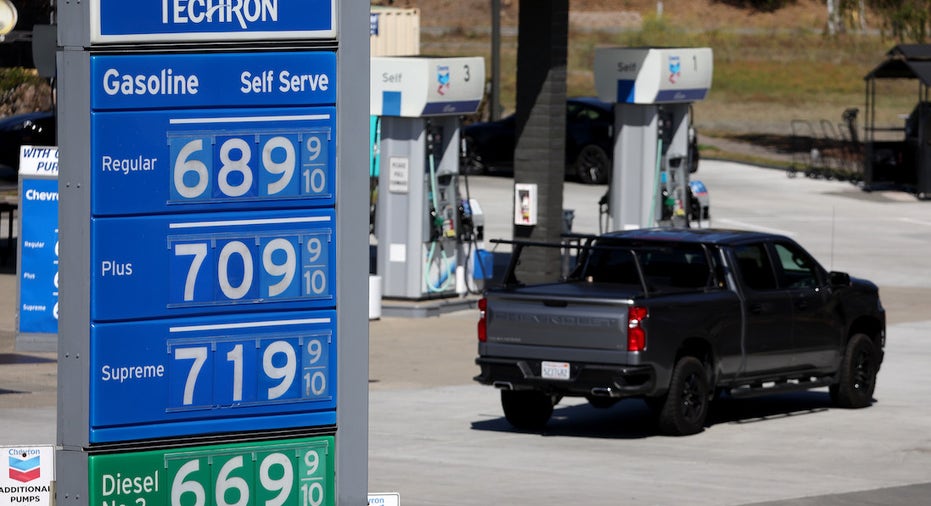 3D-printed oil pump jack is seen in front of the OPEC logo in this illustration picture, April 14, 2020. | Reuters Photos

De Haan argues that the administration should "ease up on some of the anti-oil rhetoric."

"That gives the oil companies a lot of uncertainty whether they want to commit investment dollars to raising U.S. oil production," he explains. "I think they've done a lot of damage in terms of demonizing the sector to say, 'oh, they're gouging, they're raising prices.' But at the same time saying that we're going to get rid of fossil fuels in the years ahead," De Haan explains "So I think the administration should provide some clarity on which way they see things going and if they do want to get rid of fossil fuels, I mean, they're going to have to take ownership of what happens as a result."

Stephen Brennock, a senior analyst at PVM Oil Associates in London, said in a research note Monday that a further uptick in trading activity coupled with "tightening near-term oil fundamentals" could push oil prices back to $100 per barrel.

Front Month ICE Brent crude for December delivery gained $2.94 per barrel, or 3.31%, to $91.80 per barrel on Tuesday to settle at the highest since September 19.