LONDON (Reuters) – Oil prices topping $70 a barrel due to rising geopolitical tensions are piling the pressure on emerging market crude consumers such as South Africa, Turkey and India, already struggling to boost their fragile economic growth. 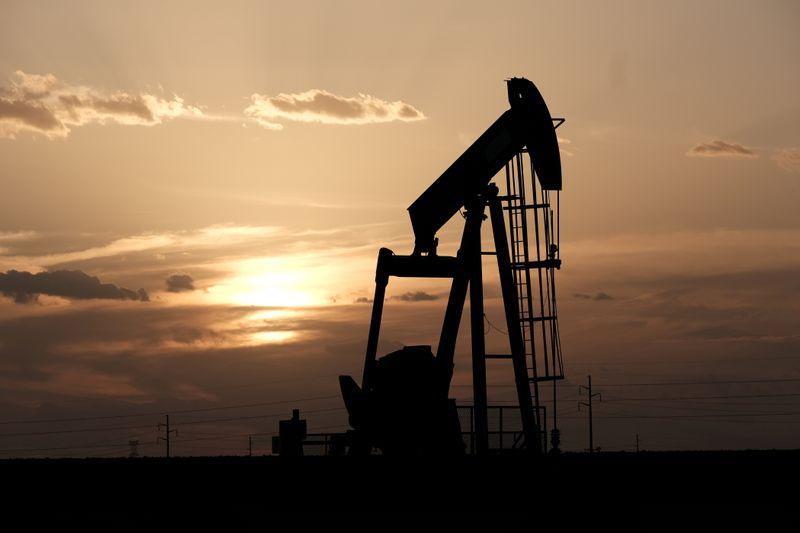 Emerging markets have had a tumultuous time over the past couple of years, with pressure from a strong dollar and the fallout from the China-U.S. trade war adding to reverberations from individual crises in countries like Turkey and Argentina.

More than half of the largest emerging market economies are crude oil importers with China and India near the top of the list. But much of the focus will be on sizeable emerging markets, which depend heavily on foreign money flows and have currencies that have struggled in recent months and years.

Trouble could be brewing for those emerging economies in particular that have been hit by a combination of currency weakness, heavy reliance on dollar-denominated energy imports and external funding flows.

“India and Turkey are generally the markets most associated with being harmed by dear oil,” Carter added.

Turkey, South Africa and India have all seen imports as a share of GDP rise over the past two years, with fuel making up an ever larger chunk.

Graphic: The pressure is on for EM oil importers, here

And currency weakness has amplified the woes. While Brent prices — bar some ups and downs — are trading broadly close to levels seen two years ago, many emerging market countries have seen prices jump in their own currencies.

“Oil has been rising since early October. It is up 20% and we are entering a period when typically the market would be oversupplied (because growth has been soft),” said Viktor Szabo at Aberdeen Standard Investments.

Importers such as India, China and Turkey are exposed to any combination of a jump in import prices and higher domestic demand, said Simon Quijano-Evans, chief economist at Gemcorp Capital LLP.

“That is where higher FX reserves and real interest rates step in to provide relative protection against any negative spillover from higher commodity prices into FX depreciation and inflation,” he said.