The Fair Work Ombudsman says cafe brand Degani needs to make “greater investment” in making sure workplace laws are followed after a review of stores resulted in 13 infringement and compliance notices.

The watchdog audited sixteen stores across the cafe network after receiving “a high number of requests” from the community. It found issues including underpayments and record-keeping breaches at fifteen of these stores, with only one outlet found to be following the rules. 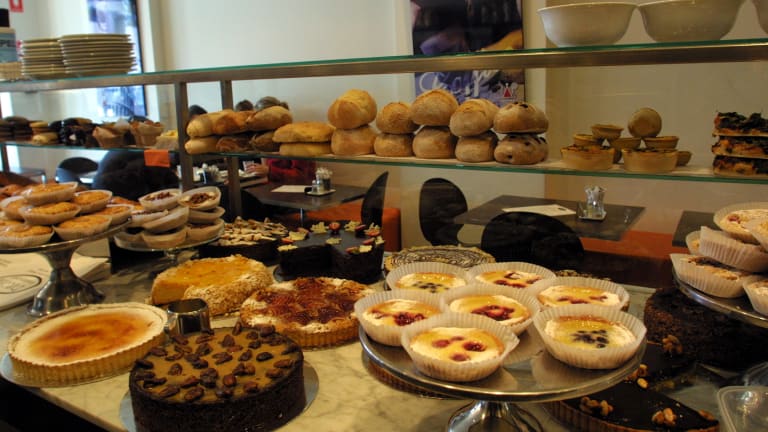 The Fair Work Ombudsman has issued a comprehensive review of Degani Bakery Cafe.

The investigation has resulted in more than $44,000 of staff underpayments being recovered, as well as the issuing of 10 formal cautions, eight compliance notices and five infringement notices being issued to outlets.

Degani Bakery Cafe was founded in 1999 in the Melbourne suburb of Clifton Hill and has since grown to a network of close to 60 stores.

According to a comprehensive compliance report from the ombudsman, paying correct penalty rates and keeping proper records were the two biggest issues.

Nine of the 15 stores found to have broken the rules were not compliant with paying weekend penalty rates, while eight weren’t doing the record keeping required of them.

This lack of record keeping stopped the ombudsman’s office from being able to work out the full extent of what some workers could be owed.

“We uncovered issues with record-keeping at several Degani outlets that hindered our ability to determine exactly how much back-pay the employees were owed,” Fair Work Ombudsman Sandra Parker said on Tuesday.

A Templestowe Degani outlet “could not be fully assessed” because the business failed to respond to Notice to Produce requests for documents. The store was eventually issued a formal caution over its lack of records.

Fair Work has been involved in actions with individual Degani stores in recent months. In February, it took a Greensborough outlet to the Federal Circuit Court for allegedly using false records to conceal underpayments.

Director or Workplace Law Shane Koelmeyer told Fairfax Media that broad reports into workplace compliance like this one show a culture shift is still needed in the hospitality sector.

“It’s a culture shift that has to come from education. And what we tell a lot of small businesses is: get these things right at the start. With a lot of entrepreneurs, the education that is so far being missed is what’s required from an employment law point of view," he says.

The ombudsman’s report highlighed that going forward, franchise operators will have to do more to ensure their franchisees are obeying workplace laws.

The Protecting Vulnerable Workers Act, which was passed last year, means franchisors can now be held responsible for underpayments across franchised store networks.

The ombudsman said that while Degani was cooperative with its investigation and has taken steps to help it inform its franchisees and licensees about their requirements under workplace law, “the findings indicate Degani needs to make a greater investment in compliance throughout its network”.