Federal Reserve Chair Jerome Powell urged Congress to approve additional stimulus spending as the Covid-19 crisis ramps up over the next few months, focusing aid on on unemployed workers, small businesses and state and local governments.

“There are many sectors that could use some help,” Powell said in response to questions before the House Financial Services Committee. “I would start with the labor market. I think we ought to remember that despite the rapid progress in getting people back to work, which is so welcome, there is still 10 million people who are out of work because of the pandemic.”

Powell also responded to questions about a perceived rift between the central bank and Treasury Department over expiring lending programs set up between the two institutions during the pandemic.

Mnuchin asked for unused money in several of the facilities, schedule to expire on Dec. 31, to be returned to the Treasury while the Fed put out a statement saying it would have preferred to keep the programs open as a backstop into next year.

“We were concerned that the public would interpret this as the Fed stepping back,” Powell said about the reason for issuing the rare statement last month. “That’s not the case. we needed to send a signal saying this.”

Powell and his colleagues at the Fed have been advocating for months for more government stimulus — noting that monetary policy can only do so much. The central bank slashed its benchmark interest rate in March to near zero and has held it there since.

Proposals emerged Tuesday to break the deadlock over additional aid, reflecting the rising concerns that the economy needs another boost. Covid-19 cases are surging, threatening the fledgling recovery and causing more states to announce restrictions on business activity.

“There is a lot of work left to do there,” Powell said of aidng jobless workers. “The unemployment insurance programs are expiring at year end. That is an area where I would certainly look.”

Small businesses will struggle to endure until widespread vaccines are available, Powell said, citing a recent meeting with community bankers.

“There are just a lot of smaller businesses in their communities who will struggle to make it through this winter. Covid is moving up in the cold weather. People are staying in. It is going to be tough on a lot of small businesses.”

Powell gave no indication how the central bank may respond to the risk of fading economic momentum when it meets Dec. 15-16, though he reiterated that it would use all of its tools to help the economy recover. 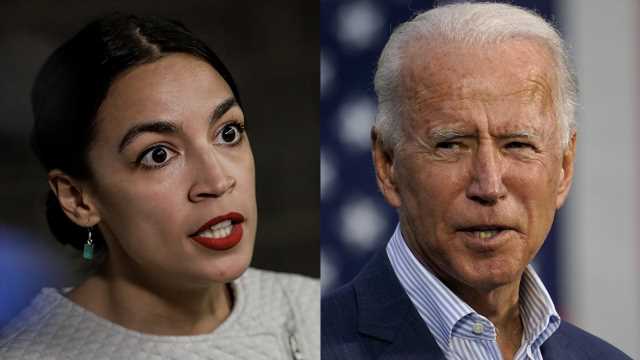 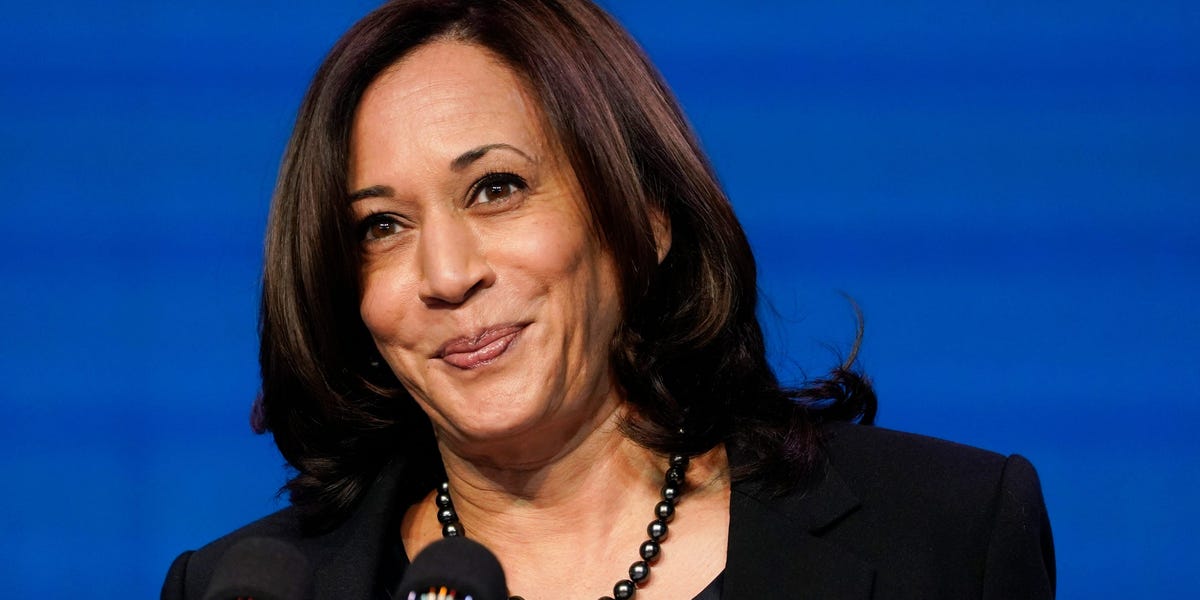