DUBAI (Reuters) -Saudi Arabia announced a 990 billion riyal ($263.91 billion) budget for 2021 on Tuesday, around 7% less than estimated spending for this year, as the world’s biggest oil exporter seeks to tame a huge deficit caused by lower petroleum revenues and the coronavirus crisis.

Saudi Minister of Finance Mohammed al-Jadaan gestures as he speaks during a news conference to announce the country’s 2021 budget, in Riyadh, Saudi Arabia December 15, 2020. REUTERS/Ahmed Yosri

The kingdom expects to post a deficit of 298 billion riyals this year, or 12% of gross domestic product (GDP), as crude revenues are slated to drop by over 30%, and 141 billion riyals or 4.9% of GDP next year, according to a budget statement. It plans to nearly balance its budget by 2023.

The finance ministry said the budget reflected “the ability to adopt appropriate policies to balance between growth, economic stability and fiscal sustainability in the medium and long term.”

Saudi Arabia expects the economy to shrink by 3.7% this year but to swing back to a 3.2% growth next year.

Saudi Finance Minister Mohammed al-Jadaan said in a press conference that most economic sectors had started to recover from the pandemic’s impact in the second half of this year.

“I think that the economic recovery of economic activities in the third and fourth quarters bodes well for economic growth in the coming years,” he said.

Brent crude oil prices have rebounded since plunging to a more than 20-year low in April, but at around $50 per barrel they are significantly below the $67.9 per barrel that Saudi Arabia would need to balance its budget next year, according to the International Monetary Fund.

Monica Malik, chief economist at Abu Dhabi Commercial Bank, said the deficit target for next year looked ambitious, “but this year we have seen vital support to the budget through strong Aramco dividend and investment returns, and these are likely to be key factors in 2021.”

Government reserves at the Saudi central bank are expected to drop to 280 billion riyals next year from an estimated 346 billion this year, the finance ministry said.

Saudi Arabia tripled a value-added tax in July to 15% to boost state coffers and offset the drop in oil revenues.

The world’s biggest oil exporter has cut oil output this year as part of a deal with OPEC and other producers to stabilise the oil market, which hit a 21-year low below $16 per barrel in April.

“In view of the uncertainty surrounding the pace of the global economic recovery and the potential persistence of the crisis, predicting the state of the oil market becomes increasingly challenging,” the ministry of finance said in the budget statement.

Saudi Arabia does not disclose the oil price assumption on which it bases its budget, but Rory Fyfe, managing director at MENA Advisors, said it was likely based on a Saudi export price of about $48 per barrel. “This is roughly in line with market expectations,” he said.

Mazen al-Sudairi, head of research at Al Rajhi Capital, said it was difficult to forecast oil revenues for the government “because it includes the additional variable of what dividends Aramco will pay to the government.”

State-owned Saudi oil giant Aramco has said it would pay an overall dividend of $75 billion this year, the large majority of which would go to the government. 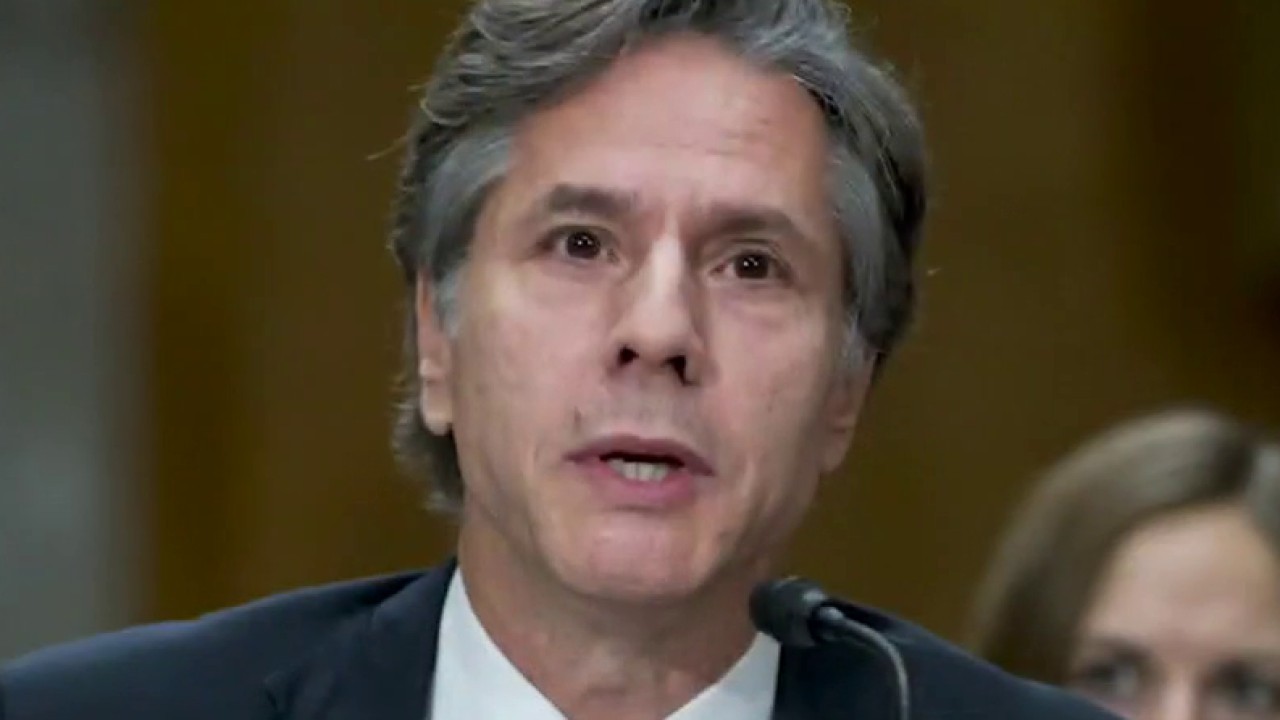 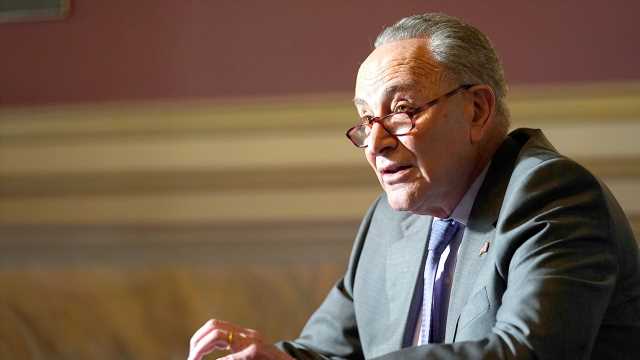