Sources tell FOX Business’ Charlie Gasparino that it is unclear whether Blackstone will invest because its interest in any deal appears to be waning.

The deal, announced Monday by the Japanese drugs manufacturer, is valued at 242 billion yen ($2.3 billion), although the exact sales price will be determined later, after adjustments for debt and capital of the subsidiary, Takeda Consumer Healthcare Co.

The deal will likely be completed by March 2021, according to Tokyo-based Takeda.

Takeda said it wants to focus on specialized areas, such as disorders of the digestive system, rare diseases, plasma-derived therapies and the prevention and treatment of cancer, rather than the increasingly competitive consumer sector. 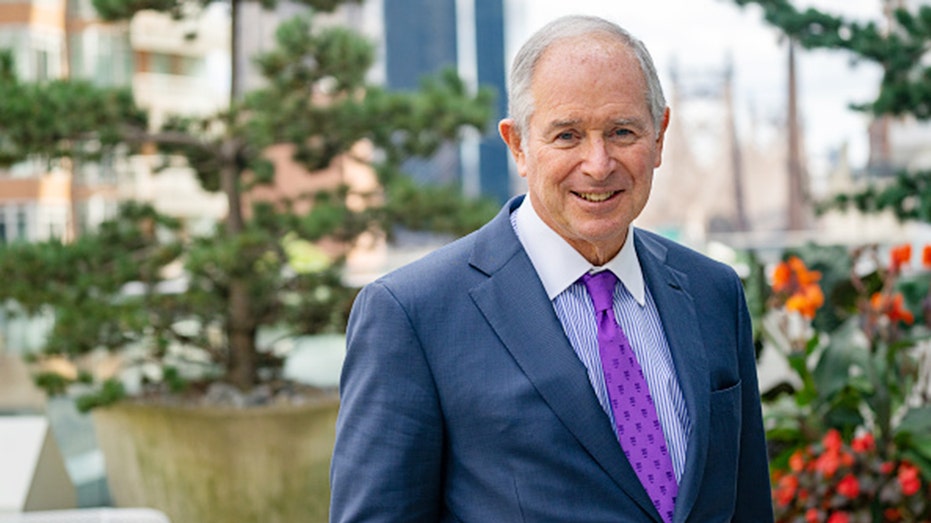 The subsidiary, spun off in 2017, sells drugs popular in Japan called Alinamin, a type of vitamin supplement, and Bendex, a cold remedy.

Blackstone plans to develop the business and retain all the workers, Takeda's statement said.

Takeda, among the global companies working on a treatment for COVID-19, expects the sale to boost its net profit by about 105 billion yen ($1 billion).

Takeda, which acquired international biotech company Shire in 2019, has recently been selling off what it sees as its other non-core assets, including manufacturing sites in Europe and products in South America.