ANZ customers have one question for the bank about share trading via its app: why can't they do it.

ANZ transitioned its trading platform, formerly known as E*Trade, to CMC Markets two weeks ago and since the end of September has stumbled on a range of user issues. 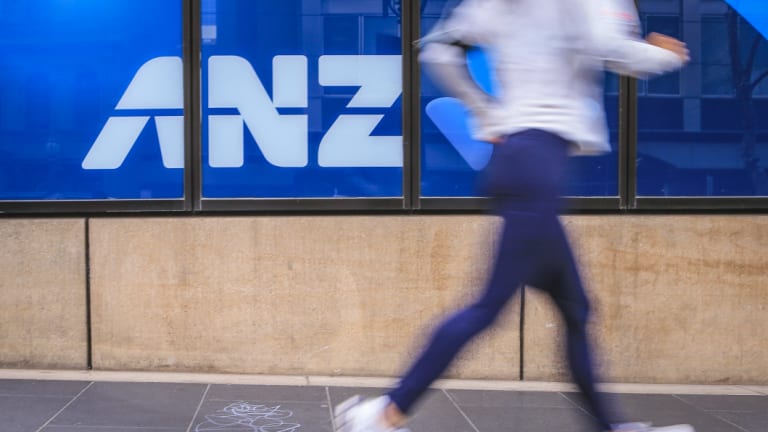 ANZ’s share trading platform app is blocked for many customers with no resolution in sight. Credit:Wayne Taylor

The transition hit a snag two weeks ago when large numbers of customers were locked out of their accounts.

ANZ told Fairfax Media while most users can now log in, "there are some issues we are continuing to address, including the ability to trade through the ANZ app".

Meanwhile, those who can log in have been deeply critical about the usability of the new service.

One customer told Fairfax it appeared his cash account balances had not transferred across properly during the transition. When he contacted ANZ to ask how much cash he had, there was no clear answer from the bank.

"They say they will reply to me on email in 4-5 days. It's pretty shocking, actually," the customer said.

The upgrade has been slammed by many customers on social media and via Product Reviews. Of 223 reviews of the ANZ trading platform, 211 give the new service one star.

"So many lost features, glitches and crashes!" one reviewer wrote on Monday.

"I want to give them a zero rating but can only select one star which they do not deserve."

CMC Markets told Fairfax Media many of the concerns come down the fact that the product interface is different.

"Some information may be displayed in a different format, or in a different location. We’re supporting customers to familiarise themselves with the new interface," a spokesperson said.

ANZ did not comment on why customers may be having confusion with understanding their cash balances.

"We encourage any customers experiencing issues to contact us so we can help resolve them and we apologise for the inconvenience this will have caused," an ANZ spokesperson said.