Should you fly Boeing’s 737 Max if it ever returns to the skies?

(Reuters) – Southwest Airlines Co said on Thursday it would extend cancellations of 737 MAX flights through June 6, as the grounding of the Boeing Co jet threatens to hurt a second straight U.S. summer travel season.

Southwest, the largest operator of MAX airplanes worldwide, said the revision would remove roughly 330 weekday flights from its total peak-day schedule of more than 4,000 daily flights.

The No.4 U.S. airline had previously canceled flights through April 13.

The announcement comes days after No.1 U.S. airline American Airlines Group Inc extended cancellations of the 737 MAX through June 3.

United Airlines Co was the first to announce the cancellations in December. 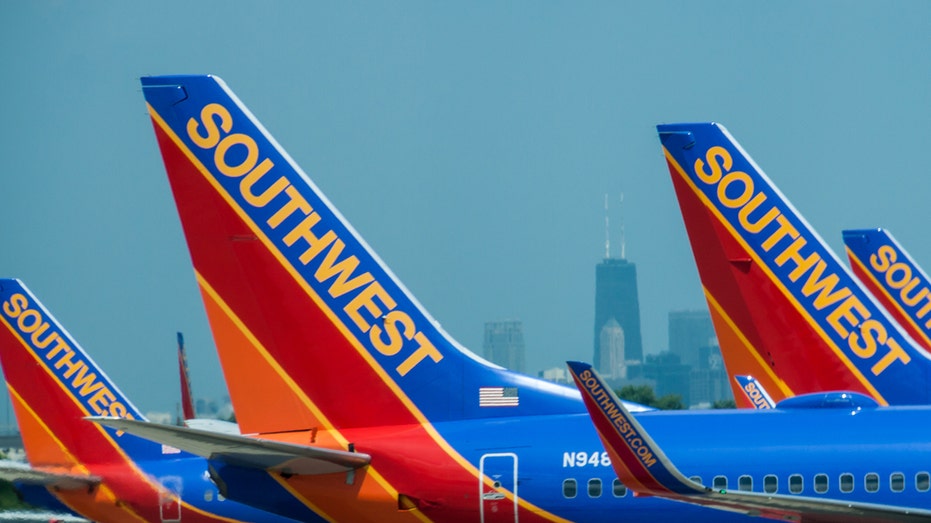 Reuters has reported the Federal Aviation Administration will not approve the return of the MAX until February and it could be until March or later.

Last week, Boeing said it would recommend requiring all pilots to undergo simulator training before resuming flights, which may also push back the resumption of commercial flights.