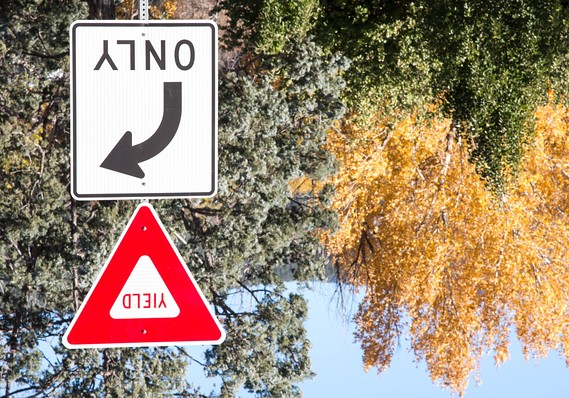 An inverted yield curve may not be a dreaded harbinger of doom for the bull market, according to Ryan Detrick, senior market strategist at LPL Research, who believes that stocks have awhile to go before worrying about unseemly yield curves or even a recession.

In an economically ideal world, long-term interest rates stay in their designated lane and maintain a certain gap above short-term rates with the twain never meeting. Yet, they do intersect once in a while and even invert in times of uncertainty.

An inverted yield curve, where long-term yields such as the 10-year Treasury yield drop below their shorter-term peers, symbolizes a lack of confidence in the economy. It has also emerged as a closely watched early warning signal for economic trouble, particularly in the wake of research from the San Francisco Federal Reserve that every U.S. recession in the past 60 years was preceded by an inverted yield curve.

But Detrick stressed that there have been periods with a relatively flat yield curve that have lasted years before a recession occurred, most notably in the mid to late 1990s.

And even if the yield curve does invert at some point, stock investors will have plenty of time to adjust their portfolios before the worst of the damage is done.

“Contrary to what many people think, inverted yield curves don’t always sound the alarm to sell. In fact, looking at the past five recessions, the S&P 500 didn’t peak for more than 19 months on average after the yield curve inverted, along the way adding more than 22% on average at the peak,” he said in a report.

The chatter about narrowing spreads comes at a sensitive time for the stock market, which is banking on strong corporate earnings to overcome trade-war related jitters.

But Detrick believes the economy is too healthy for investors to worry about an imminent contraction.

“We remain positive on the economy thanks to the benefits of fiscal policy, government spending, and financial deregulation,” he said.

As such, Detrick does not expect a recession in the next 12 to 18 months.

The stock market rose Tuesday on the back of solid earnings from the corporate sector and thanks to reassurances from Federal Reserve Chairman Jerome Powell that the central bank will remain flexible about its monetary policy.