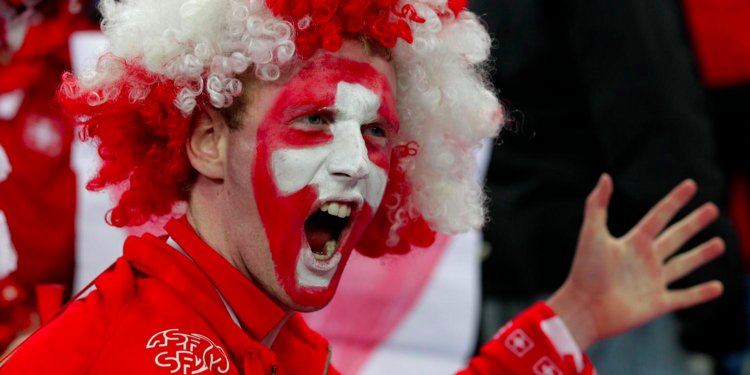 The Swiss government formally filed a complaint with the World Trade Organisation, the global arbiter of trade, against the US on Tuesday.

The Swiss complaint is against tariffs the US placed on steel. Switzerland exported steel and aluminium products worth around 80 million Swiss francs ($80 million) to the USA last year, its government said in a statement.

“Switzerland first intervened with the US in March and also submitted a formal request to the US Administration for a country-specific exemption from these import duties,” the government said, adding that the US has not responded to this request.

Switzerland joins a growing list of countries to challenge the tariffs, including the EU, Russia, China, India, Canada, Mexico and Norway.

Switzerland’s complaint is on the same grounds as other complaints, namely that the Trump administration’s justification for the tariffs — national security — is not fair or true.

“From Switzerland’s point of view, the additional duties, which according to the US have been introduced to protect national security, are unjustified,” a statement from the Swiss Federal Council said.

The WTO is the body meant to settle international trade disputes using a rules-based system, theoretically ending unfair trade practices and tamping down the threat of trade wars. The organization grew out of the General Agreement on Tariffs and Trade and was officially founded in 1995.

Senior officials in the Trump administration denied those reports.