One of the largest labor unions in the United States has launched a new division focused on assisting Amazon employees, amid an evolving effort by workers to unionize.

In a statement, the International Brotherhood of Teamsters called Amazon "one of the world’s most dangerous employers" and said its new arm would work to unite Amazon employees, secure workplace protections in the warehouse and defend workers from "unchecked exploitation."

"For 120 years, the Teamsters have proudly and ferociously protected transportation, logistics, and delivery workers, and we refuse to allow Amazon to continue to abuse and disrespect the more than one million Americans it employs," Teamsters General President Sean M. O’Brien said. 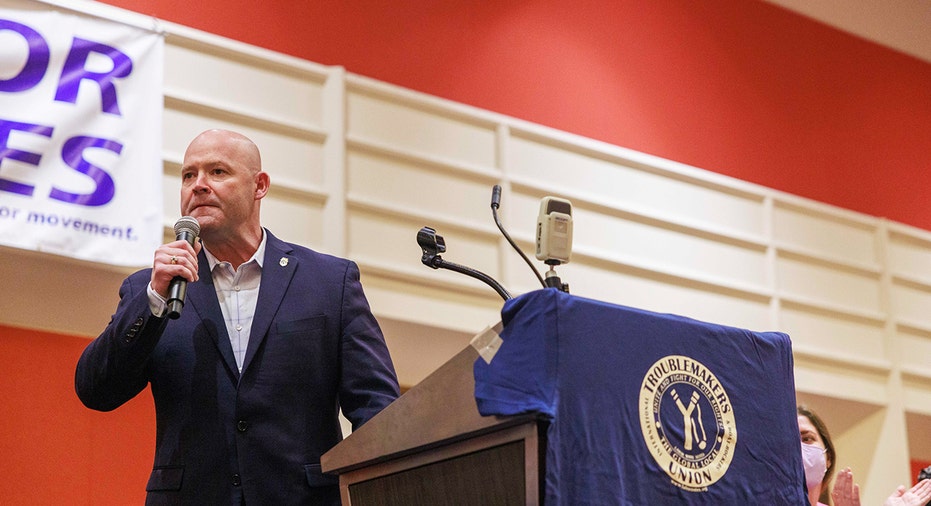 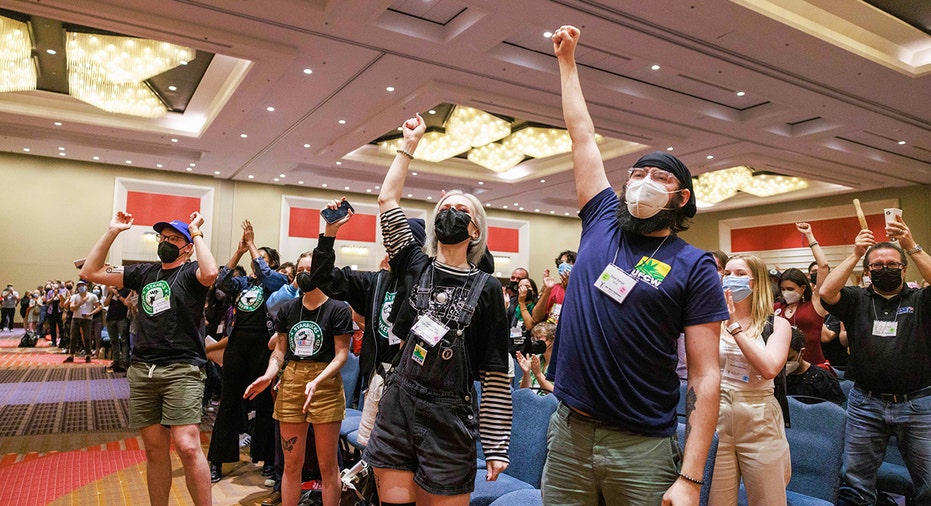 He added: "The Teamsters are best positioned to coordinate and secure guaranteed protections for these workers, and Amazon knows it. Our new division affords a nationwide network of resources to all Amazon workers, behind the wheel of any truck or hard at work in any facility, to strategize with the union, mobilize in their communities, and succeed together."

In the statement, the Teamsters Union said it already services 340,000 UPS workers, many of whom perform similar functions to Amazon workers.

The new division will be led by Randy Korgan, currently a Secretary-Treasurer and Principal Officer with more than 30 years in the industry.

"For Teamsters, and the labor movement as a whole, Amazon poses an existential threat to the rights and standards that our members have fought for and won for over 100 years," Korgan said in a statement Tuesday. "The new Amazon Division is ready to create and support direct action by workers across the country to beat back this corporate threat to working people."

Amazon workers’ formed their first union at a warehouse on New York's Staten Island in April of this year, despite attempts by Amazon to disrupt these efforts. 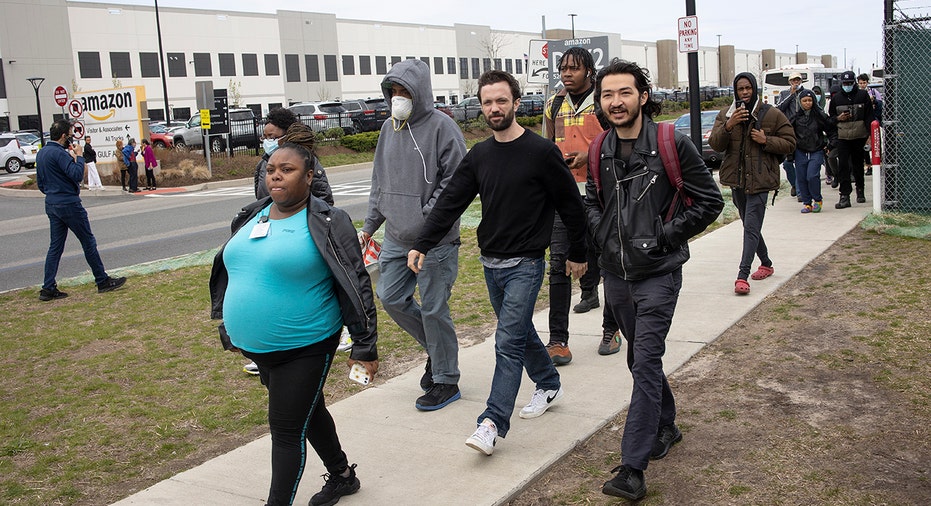 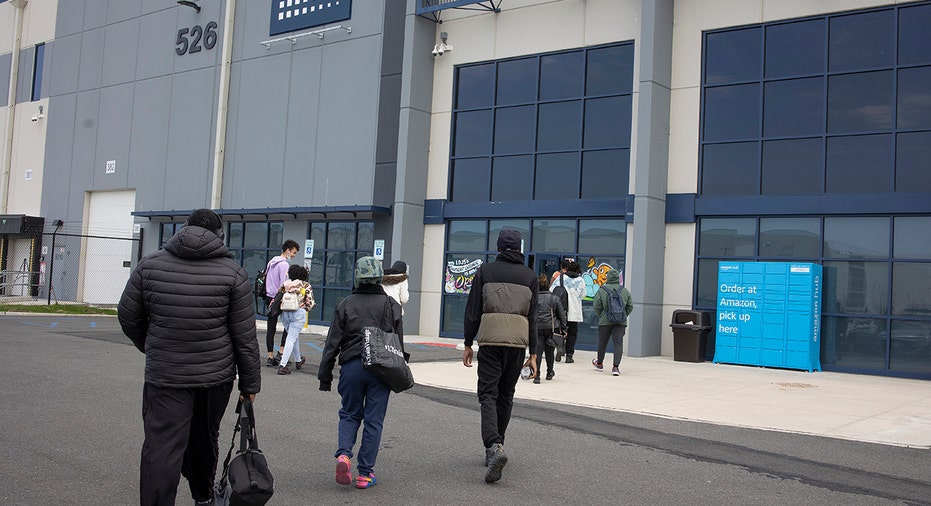 The Amazon Labor Union, an independent group that organized the successful unionization, is pushing for workers at a warehouse near Albany to hold union elections.

Amazon spokesperson Paul Flanagan told Reuters that the company did not believe unions were the best solution to problems but did not discourage their efforts to unionize.

"Our employees have the choice of whether or not to join a union. They always have," he said. "As a company, we don’t think unions are the best answer for our employees. Our focus remains on working directly with our team to continue making Amazon a great place to work."

Dozens of Amazon warehouses across the country have initiated or expressed support for unionization efforts. 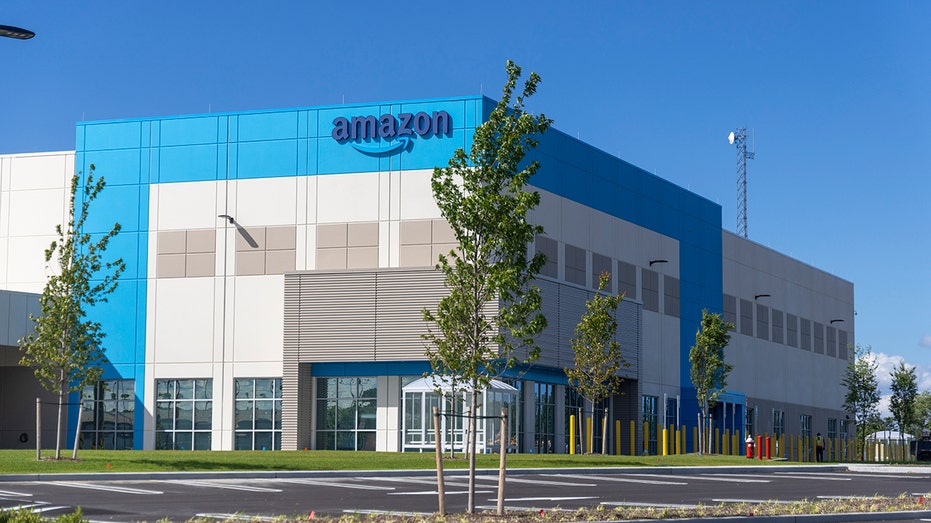 The International Brotherhood of Teamsters represents 1.2 million workers in the U.S., Canada and Puerto Rico.