Home » Markets » These food items are getting more costly in 2022

Everything from coffee to mustard is getting more expensive next year.

Many food manufacturers say they plan to raise prices in 2022 for a range of products from macaroni-and-cheese to snacks, the latest sign that consumers will continue to face higher costs at the supermarket.

"There’s nothing immune from price increases," said Tony Sarsam, chief executive officer of food retailer and distributor SpartanNash Co., adding that produce, dairy and packaged food such as bread and juice are among many items set to become more pricey next year.

Food prices are estimated to rise 5% in the first half of 2022, according to research firm IRI, though the level of increases will vary by grocers and regions.

Mondelez International Inc. said recently that it was raising prices across cookies, candy and other products sold in the U.S. by 6% to 7% starting in January. General Mills Inc. and Campbell Soup Co. said their price increases also would take effect in January. Kraft Heinz Co. told retailer customers that it would raise prices across many of its products including Jell-O pudding and Grey Poupon mustard, with some items going up as much as 20%, according to a memo viewed by The Wall Street Journal. 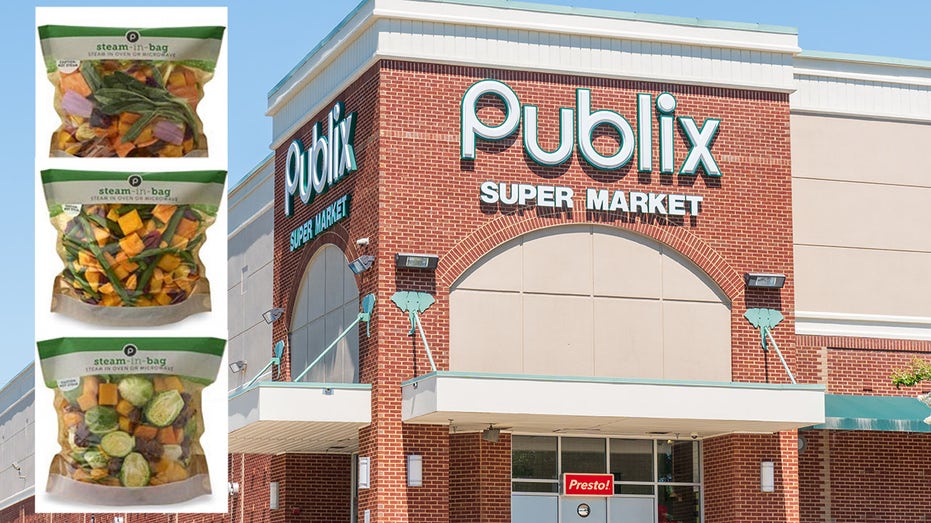 The increases follow others that food manufacturers imposed in 2021, and are part of what businesses and economists call the highest inflation in decades. Higher wage, material and freight costs are prompting industries from manufacturing to retail to raise prices of goods, creating an environment in which some executives say they have room to charge more.

Kraft Heinz said the average price increase on its products will be 5%, adding that it wasn’t passing all of its cost increases to customers. Production costs of Grey Poupon rose 22%, and the company is raising it by 6% to 13% for customers, the company said.

Mondelez, General Mills and Campbell had no additional comment.

The Labor Department said the consumer-price index rose 6.8% in November from a year ago, the fastest pace since 1982. The food-at-home index, which includes purchase from grocery stores, rose 6.4% over the past 12 months, with meats, poultry, fish and eggs increasing 12.8%.

Coming price increases in 2022 range from as low as 2% to 20%, hitting all sections of the grocery store including produce and packaged goods. Potatoes, celery and other heavier vegetables will have higher price tags next year in part because of higher freight costs, supermarket executives said. Wine, beer and liquor are also likely to get more expensive, they said, especially those that are imported.

Pantry staples such as mayonnaise and frozen meals are expected to be more pricey partly because of higher labor, logistics and packaging costs, some executives said. 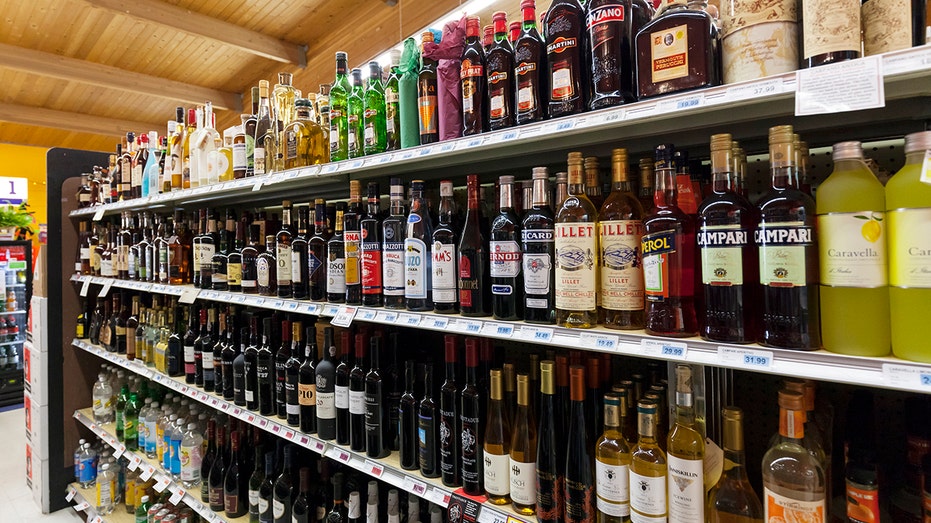 Consumers remain willing to spend on groceries even as prices rise, some companies say, though that is starting to change. As shoppers become more price-sensitive, they are buying cheaper versions of meat and cooking oil, among others, industry executives said. Supermarkets say they are taking various approaches to combat price increases as consumers react to prices, including discontinuing certain items.

THE PET FOOD SHORTAGE IS REAL, AND OWNERS ARE SCRAMBLING. ‘IT’S BEEN A WAKING NIGHTMARE’

Grand Rapids, Mich.-based SpartanNash is holding down prices of frequently-bought products such as milk, eggs and frozen waffles, Mr. Sarsam said. Consumers pay more attention to what they pay for such items. To offset what it loses on such staples, he said, the chain of Martin’s Super Markets and Family Fare stores is charging more for baked or prepared food such as stuffed chicken breasts. Consumers so far are showing that they are willing to pay more for some food that can save them time.

The fast pace and wide range of increases are becoming harder for supermarket operators to navigate. Reynolds Cramer, chief executive officer of Fareway Stores Inc., said: "We received a letter from a vendor announcing price increases next month. We haven’t put into effect price increases they’ve given us this month." 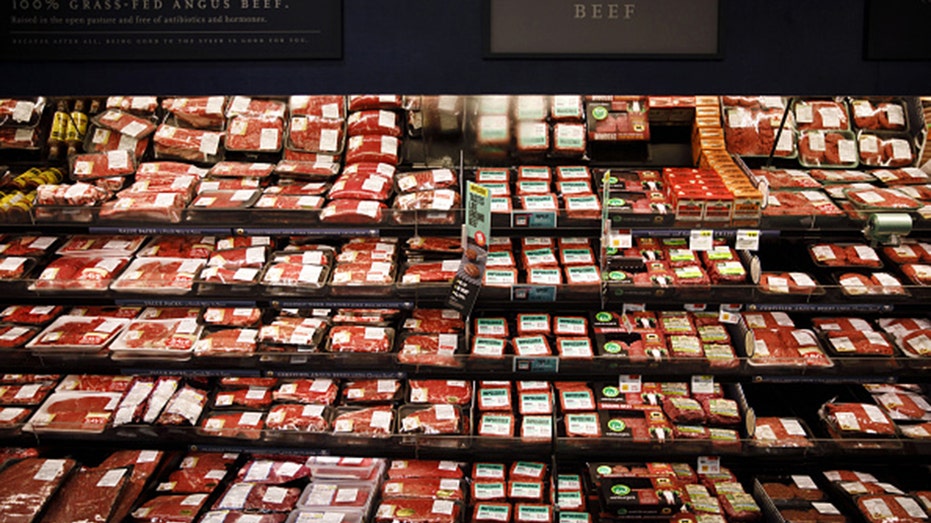 Stuart Aitken, chief merchant and marketing officer for Kroger Co., said the grocer was pushing back on some suppliers, delaying when price increases take effect and challenging manufacturers on the rate of increases to ensure that proposed price hikes are accurate. "Taking price increases is never a good outcome," Mr. Aitken said.

Other grocers are stockpiling goods before prices climb again, with some securing truckloads of items at a big discount shortly before their expiration date.

Grocery delivery company Fresh Direct LLC is expecting 2% to 4% cost increases in 2022 and plans to pass on increases for items that are more niche or less popular among its customers and is monitoring competitors’ prices weekly, said Scott Crawford, its chief merchandising officer.

"I’m hoping it’s transitory, but once the bar gets set it will move up," Mr. Crawford said.

Susie Scott, a retiree who lives in Collierville, Tenn., said she had noticed her grocery bill go up in recent months. Bacon and milk are among items getting more expensive, Ms. Scott said, adding that she has been paying more attention to prices while grocery shopping. She has been buying chicken and ground chuck on sale every Tuesday at her nearby supermarket, but even they are getting pricey.