Digital World Acquisition Corp.'s (DWAC) CEO, Patrick Orlando, announced the adjournment within minutes of the special meeting kicking off, scheduling the new meeting date for Nov. 3. Monday's adjournment is meant to "solicit more votes" for extending the deadline to combine with Trump Media, which owns former President Donald Trump's TRUTH Social platform, until Sept. 8 of next year, according to a DWAC release.

The special meeting was originally scheduled for Sept. 6 but has been adjourned a few times since then. The SPAC may have to liquidate if enough shareholders do not vote in favor of the extension ahead of the current Dec. 8 deadline. 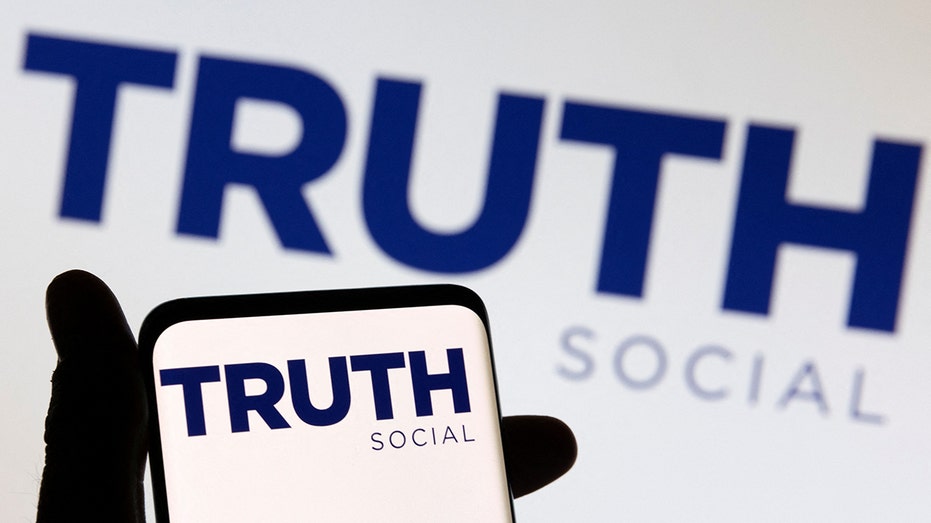 "As of today, those who have voted have overwhelmingly voted ‘FOR’ the Extension Amendment, and we have added additional phone lines along with other resources to record the incoming participation," Orlando said in a Monday statement. "However, we feel it advisable to adjourn our meeting to continue to receive votes and to accommodate the sheer number of voters that have not yet been able to cast their vote."

Reuters previously reported Sept. 5 that DWAC had failed to get enough votes to extend the merger deadline. At least 65% of shareholders must vote in favor of the extension.

The same month, Orlando's ARC Global Investments II agreed to loan DWAC $2.875 million to extend the deadline by three months from Sept. 8 to Dec. 8, according to an SEC filing. 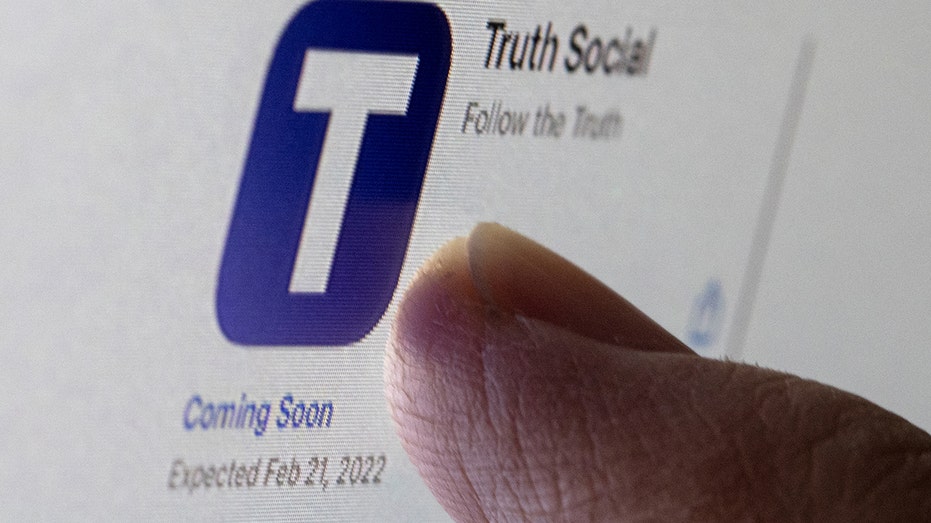 The merger between DWAC and Trump Media is currently subject to Securities Act-related investigations by the SEC and the Department of Justice. In a July SEC filing, the SPAC warned the probes may delay the merger.

CLICK HERE TO READ FOX BUSINESS ON THE GO