U.S. stock futures tumbled overnight as U.S. oil prices rose to their highest levels since 2008 and Russia declared a ceasefire so major Ukrainian cities could be evacuated.

The price of oil jumped more than $12 a barrel and shares were sharply lower Monday as calls mounted for harsher sanctions against Russia.

Stock futures in the U.S. and Europe also dropped. The price of gold, which is viewed as an investor safe haven in times of crisis, jumped $26 an ounce to $1,992.90.

The latest market turmoil followed a warning from Ukrainian President Volodymyr Zelenskyy that Ukrainian statehood was imperiled as Russian forces battered strategic locations. A temporary cease-fire in two Ukrainian cities failed over the weekend — and both sides blamed the other. A new ceasefire was slated to begin at 10 a.m. Moscow time. 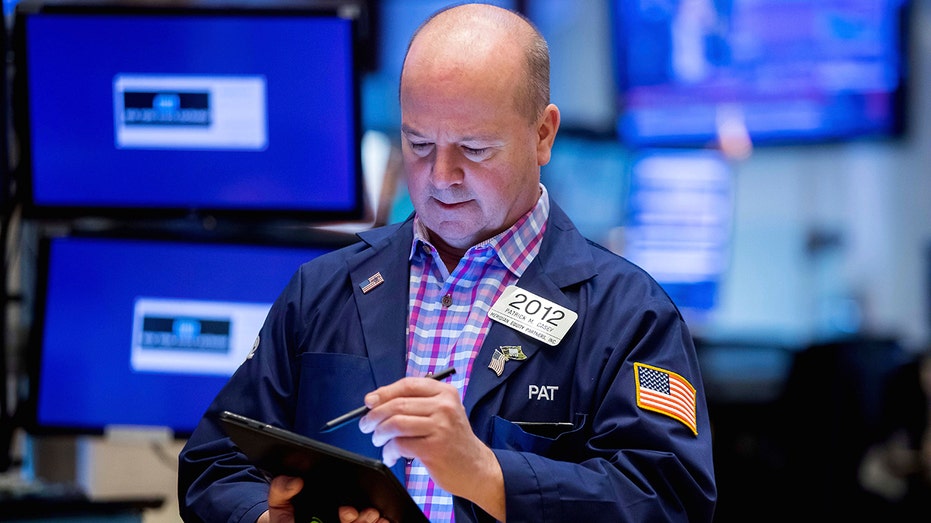 U.S. House of Representatives Speaker Nancy Pelosi said the House was exploring legislation to further isolate Russia from the global economy, including banning the import of its oil and energy products into the U.S.

On Wall Street, U.S. futures fell, with the contract for the benchmark S&P 500 down 1.2% and that for the Dow industrials falling 1.0%. Stock futures in Europe also declined.

Wall Street finished last week with shares falling despite a much stronger report on U.S. jobs than economists expected. The S&P 500 fell 0.8% to 4,328.87, posting its third weekly loss in the last four. It is now down just under 10% from its record set early this year. 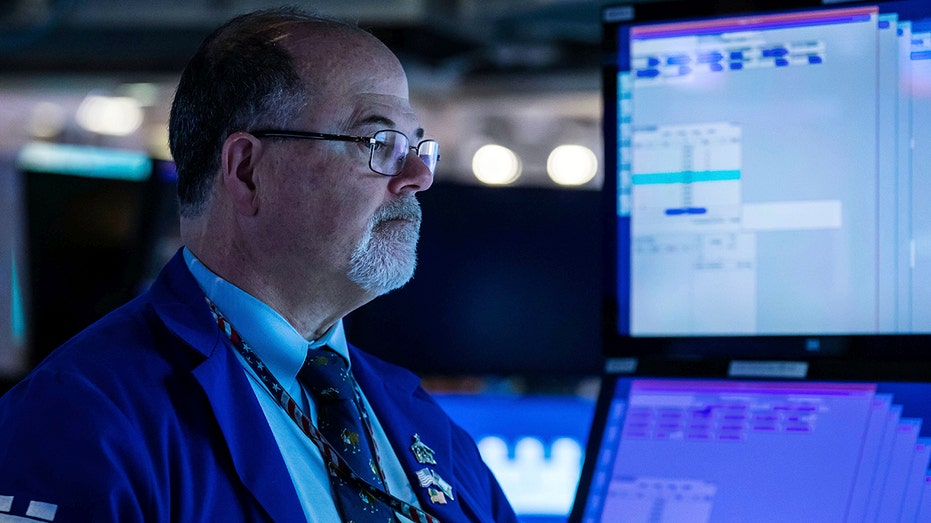 On Wall Street, U.S. futures fell, with the contract for the benchmark S&P 500 down 1.2% and that for the Dow industrials falling 1.0%. (Courtney Crow/New York Stock Exchange via AP / Associated Press)

That pushed the average price for gasoline in the U.S. above $4 a gallon. The price of regular gasoline rose almost 41 cents, breaking $4 per gallon (3.8 liters) on average across the U.S. on Sunday for the first time since 2008, according to the AAA motor club.

Higher fuel costs are devastating for Japan, which imports almost all its energy. Japan’s benchmark Nikkei 225 dipped 3% in afternoon trading to 25,222.24.

"The Ukraine-Russia conflict will continue to dominate market sentiments and no signs of conflict resolution thus far may likely put a cap on risk sentiments into the new week," said Yeap Jun Rong, market strategist at IG in Singapore.

"It should be clear by now that economic sanctions will not deter any aggression from the Russians, but will serve more as a punitive measure at the expense of implication on global economic growth. Elevated oil prices may pose a threat to firms’ margins and consumer spending outlook," Yeap said.

China reported Monday that its exports rose by double digits in January and February before Russia’s attack on Ukraine roiled the global economy.

Customs data show that exports grew by 16.3% over a year earlier in a sign that global demand was recovering before President Vladimir Putin’s Feb. 24 invasion. Imports advanced 15.5% despite a Chinese economic slowdown that the war threatens to worsen.

Markets worldwide have swung wildly recently on worries about how high prices for oil, wheat and other commodities produced in the region will go because of Russia’s invasion, inflaming the world’s already high inflation.