What does the WarnerMedia-Discovery deal mean for future of M&A?

The entity formed by a planned merger of AT&T’s WarnerMedia and Discovery Inc. will be known as Warner Bros. Discovery, company officials said on Tuesday.

Discovery CEO David Zaslav, who will lead the combined company, informed employees of the name during an event at the Warner Bros. studio lot in Burbank, California, according to a press release. The company’s tagline will be "the stuff that dreams are made of," a reference to the famous film "The Maltese Falcon."

"We love the new company's name because it represents the combination of Warner Bros.' fabled hundred year legacy of creative, authentic storytelling and taking bold risks to bring the most amazing stories to life, with Discovery's global brand that has always stood brightly for integrity, innovation and inspiration," Zaslav said in a statement.

AT&T, DISCOVERY AGREE TO MERGER OF CNN, OTHER MEDIA ASSETS 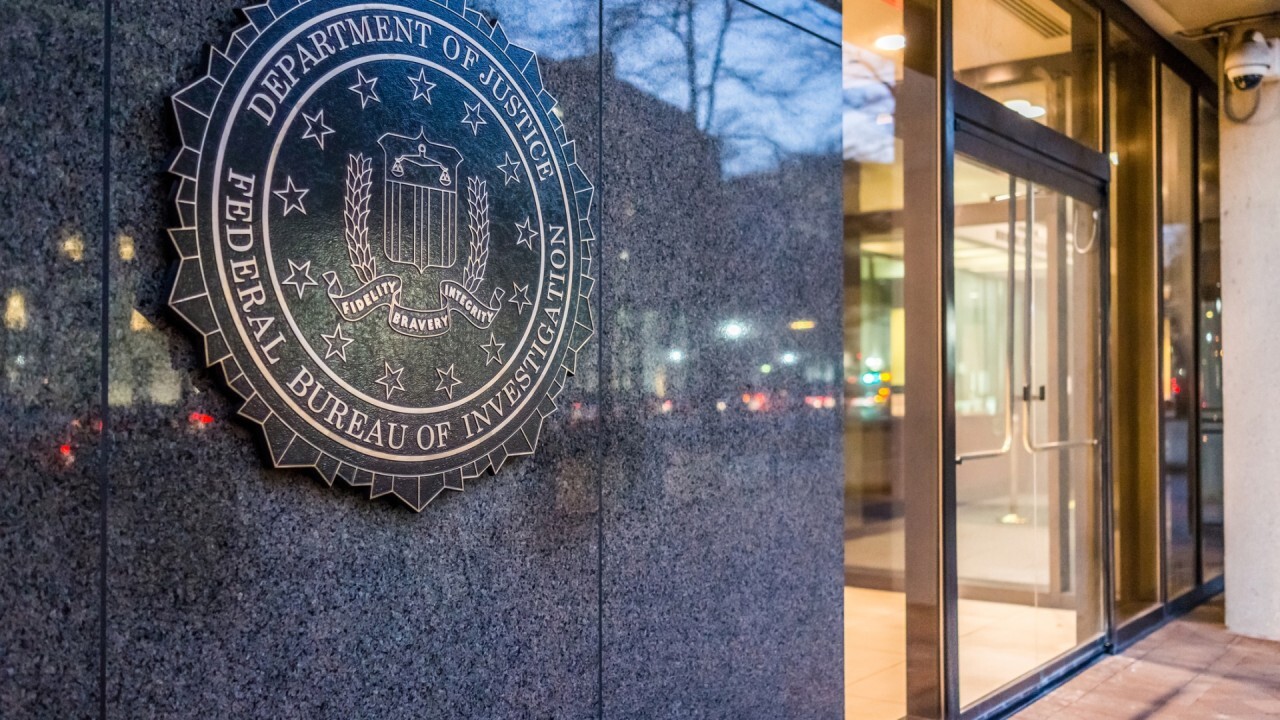 The deal between AT&T and Discovery was announced last month. The $43 billion deal is expected to close in 2022.

The agreement would combine WarnerMedia properties such as HBO, CNN and TNT with Discovery’s portfolio of brands, which includes the Food Network and HGTV. The deal was announced just three years after AT&T acquired Time Warner Inc. for more than $85 billion.

Discovery officials said the combined company "will own one of the deepest libraries in the world with nearly 200,000 hours of iconic programming and will bring together over 100 of the most cherished, popular and trusted brands in the world under one global portfolio."