New York (CNN Business)Regulators in Massachusetts are seeking to pull the plug on Robinhood just as the booming app aims to go public in a blockbuster IPO.

The Massachusetts Securities Division escalated its months-long battle against the controversial startup Thursday by moving to revoke its broker-dealer license in the state.
To make their case, state regulators accused Robinhood of failing to properly account for fractional shares traded by customers on its platform and said the company “continues to entice and induce inexperienced customers into risky trading.”

The push by Massachusetts to revoke Robinhood’s license is yet another obstacle facing the company as it prepares to go public after filing confidentially for an IPO late last month. The big question is whether Robinhood’s legal and PR troubles will matter to investors compared with the startup’s breathtaking growth.

In a blog post, Robinhood sharply criticized what it described as “unfounded, politicized allegations and unreasonable demands” from regulators in Massachusetts and warned that revoking its license would block access for millions of customers. 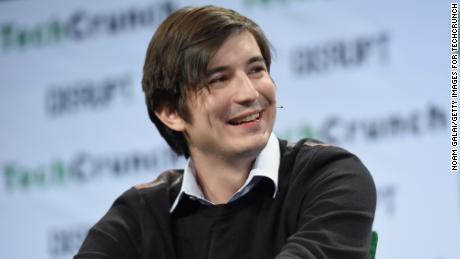 “The Massachusetts Securities Division’s attempt to prevent Massachusetts residents from choosing how they invest is elitist and against everything we stand for,” Robinhood said. “We don’t believe our customers are naive as the Massachusetts Securities Division paints them to be.”
Robinhood fired back by filing a complaint and motion in Massachusetts State Court for a preliminary injunction that would stop the regulatory case against the company. Robinhood is arguing that the regulator’s new fiduciary rule “exceeds its authority” under both state and federal law.
“By trying to block Robinhood, the division is attempting to bring its residents back in time and reinstate the financial barriers that Robinhood was founded to break down,” Robinhood said in the blog post.

The battle began in December when regulators in Massachusetts filed a 24-page complaint against Robinhood accusing the company of violating state law and regulations by failing to protect customers and safeguard its system. Officials alleged Robinhood lured inexperienced investors to its platform with gaming elements such as colorful confetti — a practice that the company recently said it is getting rid of.
The amended complaint filed Thursday says Robinhood has continued a pattern of aggressively enticing customers, including some with “little or no investment experience.” It cites news reports indicating Robinhood has expanded margin lending and sought to persuade customers to deposit their stimulus checks by offering “free cash” for deposits. 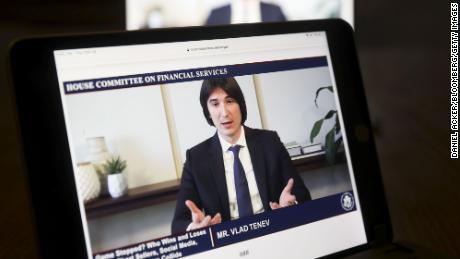 Robinhood’s conduct since the complaint was filed in December “poses a substantial and continued risk to Massachusetts investors,” the complaint said.
Massachusetts regulators said Robinhood has failed to report its fractional share trade executions for over a year, “demonstrating its inability to follow the most basic requirements” required of broker-dealers.

The fight with Massachusetts adds to a long list of problems Robinhood has been dealing with in recent months.
CEO Vlad Tenev was hauled before Congress earlier this year amid scrutiny over Robinhood’s trading restrictions during the GameStop turmoil. Robinhood was also fined $65 million by the SEC for allegedly deceiving customers. 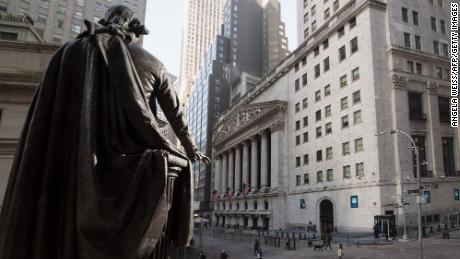 The company was sued by the parents of a 20-year-old trader who killed himself after he saw a negative balance of $730,000 in his trading account and mistakenly believed that was the sum he owed.

And yet, despite this turbulent stretch for Robinhood, the company continues to grow rapidly — especially in the crypto space.
During the first quarter alone, 9.5 million customers traded cryptocurrencies on Robinhood, according to the company. That’s up from just 1.7 million during the final three months of last year.
Source: Read Full Article