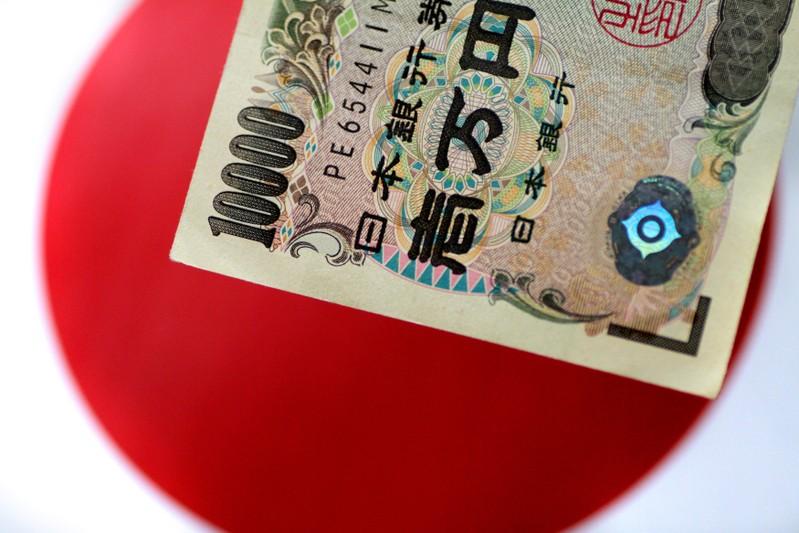 The impact of escalating trade tensions between Washington and Beijing is starting to show up in economic data, with a key measure of Chinese manufacturing activity disappointing investors, and Trump’s latest salvo fueled a rush on Friday to safe-haven assets such as government bonds and the yen.

The U.S. dollar fell as much as 0.8% against the yen to 108.78, its lowest since early February, while the greenback slipped against the euro and a broad basket of its rivals.

“The U.S. trade policy has taken a qualitatively different turn. Using tariffs as a tool for non-economic goals is something which brings a new quality to proceedings,” Leuchtmann said.

“This also means that the U.S. administration is not a reliable partner in trade agreements, which the Chinese I’m sure will watch carefully,” Leuchtmann added.

Taking aim at what he said was a surge of illegal immigrants across the southern border, Trump vowed on Thursday to impose a tariff on all goods coming from Mexico, starting at 5% and ratcheting higher until the flow of people ceases.

The threat hit the Mexican peso, which fell 3% to a five-month low of 19.74 per dollar, putting it on track for its biggest daily drop since October last year.

The dollar’s losses were compounded by comments from senior policymakers, with the U.S. Federal Reserve vice chair Richard Clarida discussing the possibility of rate cuts should the world’s biggest economy take a turn for the worse, though he also said he thought the U.S. economy is in “a very good place”.

Clarida’s comments that he was open to a rate cut if the U.S. economy dims, coming on top of the tariff worries, pushed U.S. Treasury yields to their lowest levels since September 2017, further eroding the interest rate advantage between U.S. yields and other government debt.

The Chinese yuan is set for its worst month since July last year and was heading towards the crucial 7 per dollar figure. It was at 6.9290 per dollar on Friday.

The euro also fell sharply against the Japanese yen and was down nearly 0.7% at 121.165, its lowest since a Jan. 3 flash crash.