LUSAKA (Reuters) – Zambia will carry out regular audits at all mines to avoid any repeat of the situation at Vedanta unit Konkola Copper Mines (KCM), which has breached the terms of its license, the mining ministry said on Thursday. 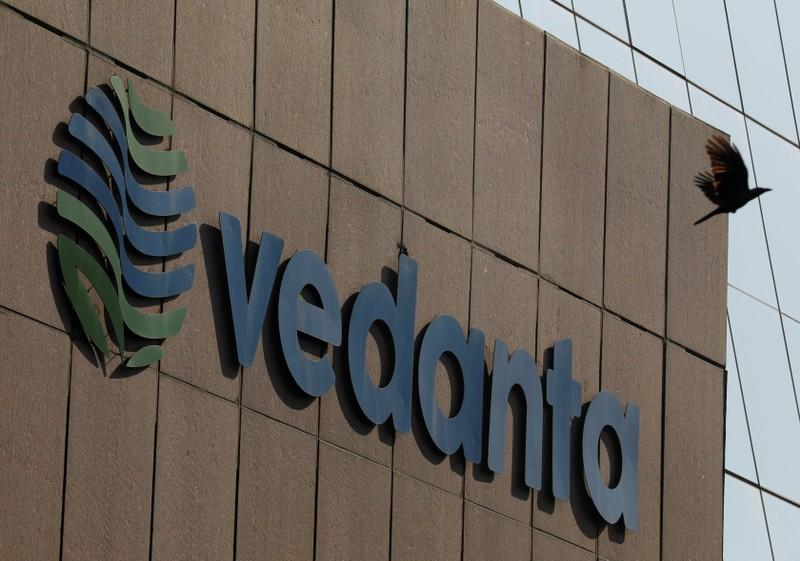 Zambian President Edgar Lungu said on Monday the government planned to strip KCM of its mining license and bring in a new investor. His spokesman said the move followed a number of breaches of the terms of the license, without giving details.

A court hearing has been scheduled for Friday, according to documents seen by Reuters, following a high court order this week that named a Zambian law firm as the liquidator to oversee KCM.

Vedanta said it would challenge the order, which was granted after an application by Zambian state-owned ZCCM-IH, which holds a 20.6% stake in KCM.

“Vedanta has serious concerns about the intentions of the applicants and the procedures that were followed by ZCCM-IH as a representative of government to obtain a provisional liquidation order on an ex parte basis against KCM in an apparent misuse of the legal process to date,” it said.

Vedanta said among its concerns were that ZCCM-IH was not a major creditor of KCM and that since the order was granted ex-parte, the company was not able to present its case.

Vedanta also said that ZCCM-IH and the Zambian government were fully aware of the circumstances of the company and major decisions that were taken to manage KCM.

The company called for a meeting with the government “to come to a mutually agreeable solution to the current situation.”

ZCCM-IH officials and Lungu’s spokesman could not be reached for comment.

The government’s action on KCM has added to concerns among the mining community about rising resource nationalism in Africa.

Mining Minister Richard Musukwa said the action at KCM “should not be misconstrued as nationalization” and followed KCM’s failure to “comply with license conditions”.

“The government will be undertaking regular audits at all the mines to ensure compliance and avoid the recurrence of the situation at KCM,” he said.

Zambia has already riled miners with tax changes that mining companies say will deter the investment Zambia desperately needs after repeated warnings from the International Monetary Fund about its debts and shrinking foreign currency reserves.

In addition, the country is facing rolling power cuts as water levels in hydroelectric dams have been depleted by drought.

A source at the Zambian power company ZESCO told Reuters it would hold talks with long-term power contract holders, which include miners, on how their needs could be met.

Industry sources say so far the country’s big miners, which include Glencore and First Quantum, as well as KCM, have not experienced power disruptions.

Zambia’s Chamber of Mines said on Thursday that the country, Africa’s second largest copper producer, was at risk of a drastic fall in copper output because of the impact of the tax changes.