Home » Politics » A renewed push in Colorado to ban plastic bags, Styrofoam at stores and restaurants

Colorado Democrats will take another crack at banning single-use plastic bags and foam packaging at stores and restaurants this year, and want to take it a step further by removing a state law preventing local governments from banning or restricting certain packaging materials.

It’s that second part, local control, where Democrats again are meeting resistance. Last year, the local control proposal failed, with Democrats unable to coalesce, but they had no trouble clearing initial votes for banning the environmentally ruinous bags and containers from restaurants and retail. Then the COVID-19 pandemic shut down the Capitol and forced lawmakers to abandon much of their agenda.

But even with control of the House, Senate and the governor’s office this year, Democrats are running up against the largest grocers and big-box stores, who argue letting towns and cities tack on their own mandates or requirements would create a confusing patchwork of regulations. So when the legislature returns next week and the bill is eventually introduced, Democrats will either have to neuter the proposal or stand up to an influential section of the corporate lobby.

There’s evidence that some towns and cities would likely take advantage of being able to go further in bans: Boulder, Denver and Fort Collins already have demonstrated interest in regulating plastic-bag usage through fees.

In general, the Democratic caucuses have promised to be aggressive on climate issues in the upcoming session. And after picking up an extra Senate seat in 2020, the lead sponsors of this bill — Democratic Reps. Alex Valdez of Denver and Lisa Cutter of Littleton — say they’re optimistic they can get it passed, even with the controversial provision on local authority.

“Pollution knows no borders. What we do here in Colorado matters,” Valdez said Tuesday. “We can send a message that we’re taking bold action.”

The action proposed in the bill wouldn’t happen immediately. Lawmakers would require a phase-out, likely over a couple of years, before plastic bags and polystyrene products would be banned in stores. The local authority piece, should it survive, also likely would not kick in for some number of years.

“That’s the piece that we’re negotiating,” Valdez said of the timelines. “We want to be as sensitive as possible to all the stakeholders who will be impacted by the phase-out.”

Though the largest retailers in Colorado stand still opposed to stronger local bans, lobbyist Chris Howes of the Colorado Retail Council told The Post that his side does not oppose the phase-out proposals.

“It’s just that we support one state law to rule over all the grocers and the big-box stores,” he said.

But this year’s bill sponsors touted private-sector support from small businesses during a virtual news conference.

Denver restaurant owner Megan Ossola said she understands how she, as a food provider, is “on the front lines of the climate crisis.”

“Where (foam) used to be the only inexpensive option for carry-out, this is just not the case any more,” she said, adding that ditching foam cups for paper cups, for example, costs her an average of one or two cents extra per unit.

One aspect of the 2020 proposal that’s absent this time: regulation of plastic straws. The bill sponsors said they shelved it because it’s not a top priority compared to the other products.

Updated 4:30 p.m. Feb. 11, 2021: Due to an editor’s error, this story originally misidentified the foam products that would be banned under the proposed bill. 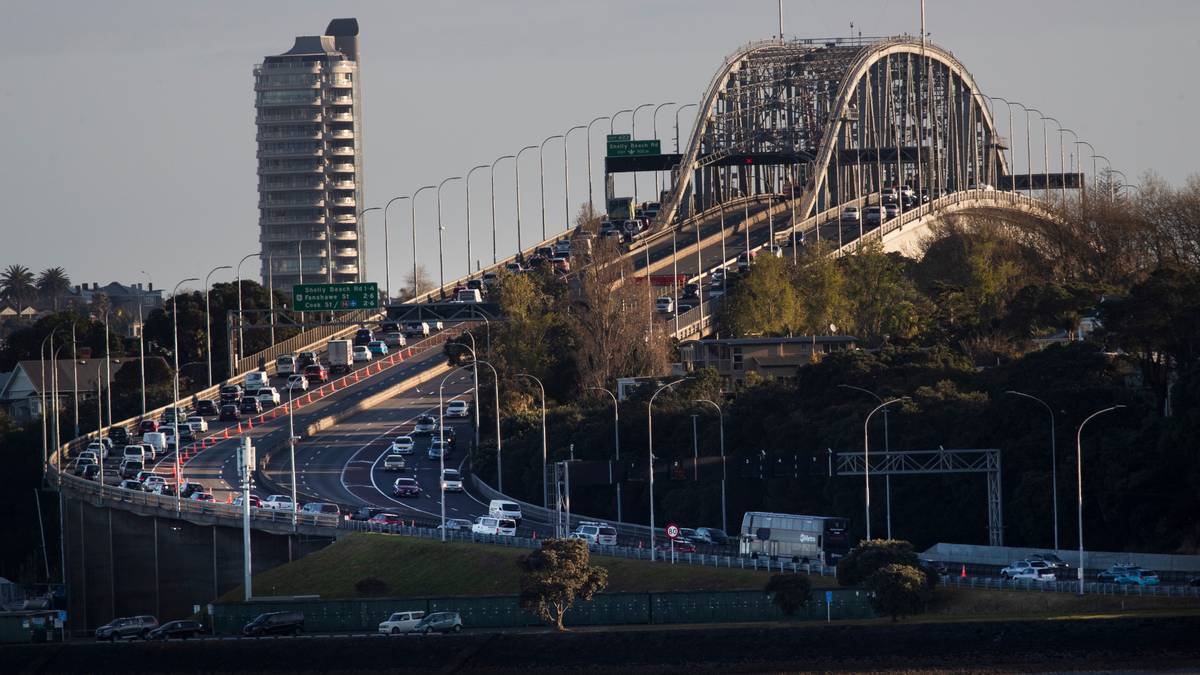