Gordon Brown told TimesRadio that Boris Johnson’s failure to properly address the possibility of Scottish independence in the Queen’s speech reflects his lack of understanding on how serious the issues could become for the UK. The former Labour Prime Minister added that Mr Johnson needs to give the issues proper and urgent attention.

Mr Brown said: “The problem for Boris Johnson is, I think he had one sentence in his speech yesterday, the Queen’s Speech, about the union itself.

“We need to give some attention to this issue, and we need to do it pretty urgently.” 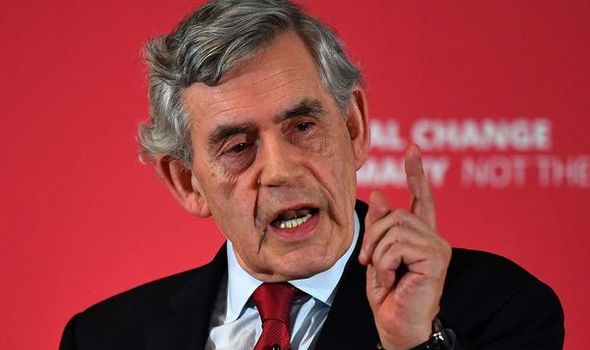