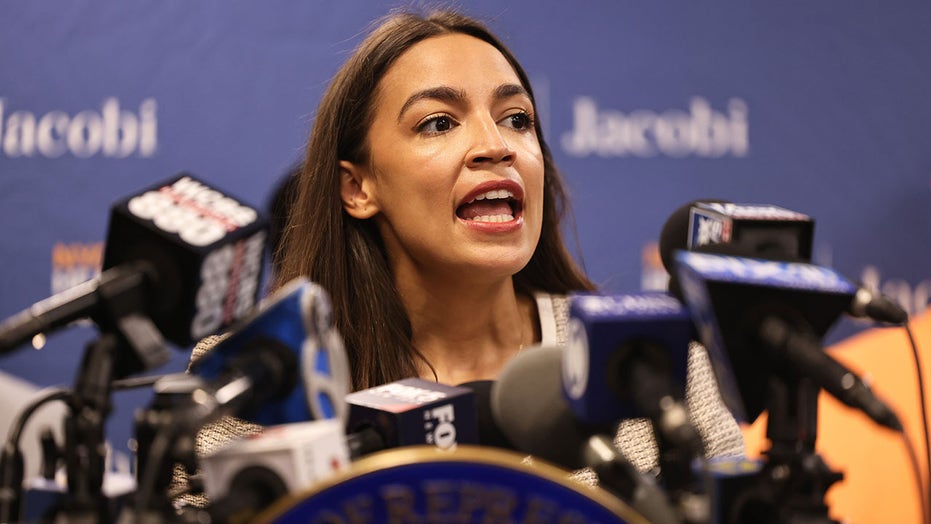 The American Accountability Foundation (AAF), a conservative watchdog group, has filed an ethics complaint against Rep. Alexandria Ocasio-Cortez, D-N.Y., over her attendance at the lavish Met Gala in New York City Monday night.

Ocasio-Cortez sparked a social media firestorm after she wore a white dress with the slogan “tax the rich” at the star-studded event, where tickets go for at least $30,000 each.

The congresswoman responded to critics “flying off the handle” over her attendance, explaining in a tweet that “New York elected officials are routinely invited to and attend the Met due to our responsibilities in overseeing and supporting the city’s cultural institutions for the public. I was one of several in attendance in this evening.”

Ocasio-Cortez’s tweet didn’t definitively state whether she was given a free ticket to the event.

The AAF’s complaint, obtained by Fox News, asks the Office of Congressional Ethics to “immediately open an investigation” into Ocasio-Cortez and whether she accepted an “impermissible gift” to attend the gala or violated any campaign finance laws.

“Without prompt investigation and enforcement of Congressional Rules, the American people are likely to lose faith in the ability of Congress to police its members,” the complaint says.

The complaint states that since Ocasio-Cortez described her attendance at the Met Gala as part of her official duties, the “receipt of the gift” must fall under either the widely attended event or charity event exemptions as defined by the House rules.

The AAF argues that the congresswoman’s invite fails on both exemptions, because the gala was not widely attended and because the invitations are overseen by Conde Nast, a for-profit company.

Ocasio-Cortez’s office did not respond to Fox News’ request for comment.