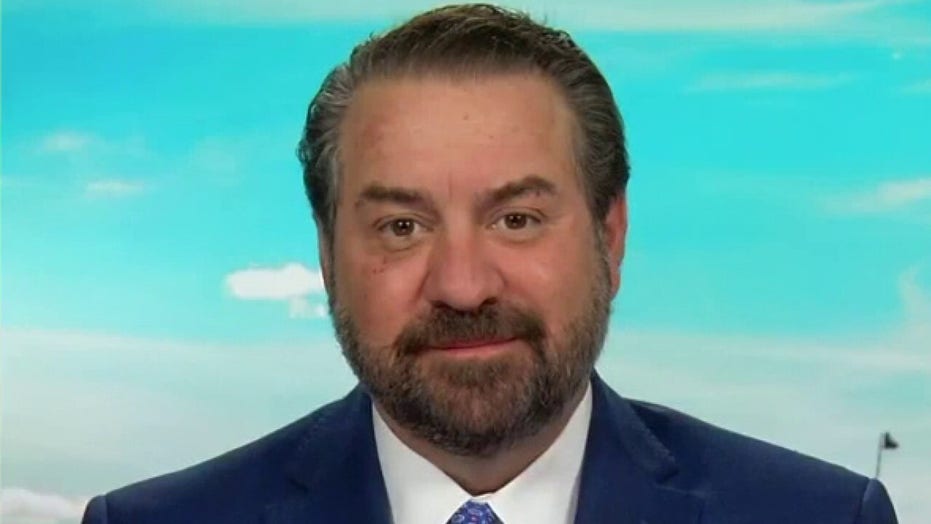 AG Brnovich: ‘If Biden will not secure the border, the states will have to’

Arizona Attorney General Mark Brnovich on Thursday hailed what he called a “huge win for the rule of law” after a federal judge partially blocked the implementation of the Biden administration’s significantly narrowed civil enforcement priorities, in response to a lawsuit from Republican states.

“It’s a huge win for the rule of law and another loss for the Biden administration which has continued to undermine our national security by undermining our border security,” Brnovich said in an interview with Fox News Digital.

Brnovich, along with attorneys general from Ohio and Montana had sued the administration over its guidance for ICE agents that it first published shortly after entering office last year.

Those rules, made permanent in September, narrowed ICE’s focus to three categories of illegal immigrants for arrest and deportation: recent border crossers, public security threats and national security threats. The guidance also expanded the number of mitigating factors that were to be considered before ICE officials could commence enforcement proceedings against an illegal immigrant.

The administration has claimed it allows agents to focus limited resources on top priority threats — but it has coincided with a sharp drop in arrests and deportations overall.

The states however, claimed that the guidance was in violation of DHS’s statutory obligations set by Congress, and that it would lead to direct harm to the states by seeing more releases of illegal immigrant criminals, and by increasing health care and education costs by not removing other illegal immigrants. DHS had claimed such harms were speculative. 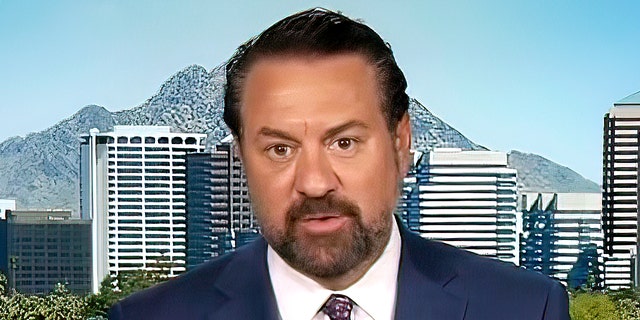 Arizona was one of a number of states who sued the administration over the ICE guidance.
(Fox News)

The guidance can be used for other immigration enforcement determinations.

“The States sue because they believe DHS skirting Congress’ immigration enforcement mandates when it issued a policy that prioritizes certain high-risk noncitizens for apprehension and removal. DHS contends that seemingly mandatory statutes must be read flexibly to permit efficient law enforcement,” Newman wrote.

“At bottom, this is what this dispute is about: can the Executive displace clear congressional command in the name of resource allocation and enforcement goals? Here, the answer is no.”

He had also expressed agreement with the claims made by the states about increased costs to them.

“When DHS pulls back immigration enforcement, the States pick up some of the cost,” he wrote.

“It was very important because indeed not only was what the Biden administration was doing unlawful, but it did result literally in criminal aliens not being deported and those with deportation orders being released into our communities and endangering Americans throughout the country,” he said. 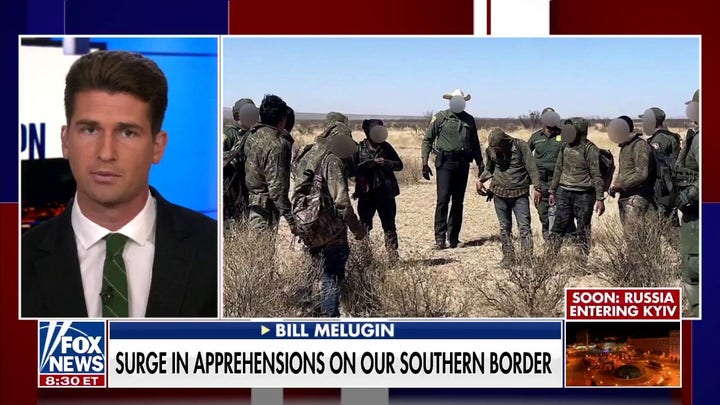 Brnovich, who recently appeared before the Supreme Court on a challenge to an unrelated Biden immigration decision, accused the administration of buying into a “hard left progressive neo-Marxist vision” and said that while he hoped that the administration would increase its deportations, he was not holding his breath.