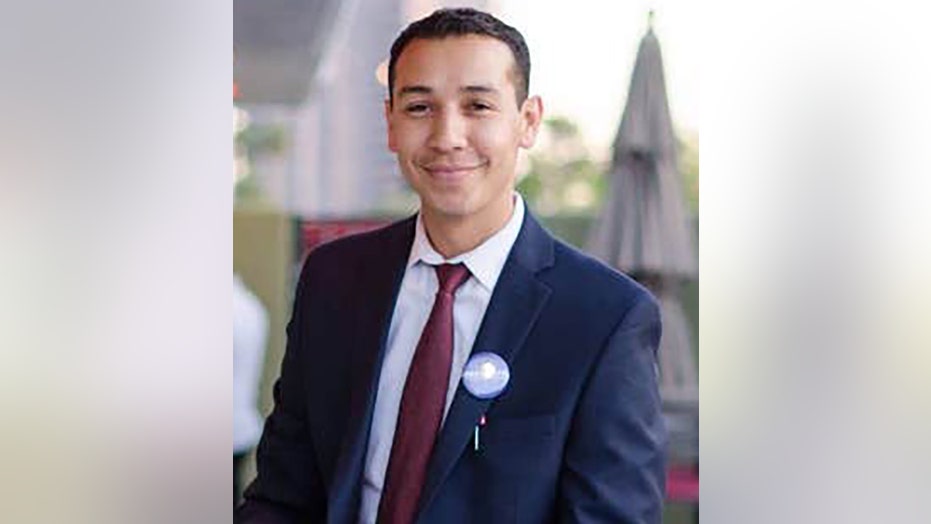 Arizona state Sen. Tony Navarrete has been arrested, according to authorities.

Navarrete, a first-term Democrat from Phoenix, was taken into custody Thursday on allegations of having sexual conduct with a minor in 2019, police told FOX 10 Phoenix.

Navarrete faces multiple counts of sexual conduct with a minor, among other charges, WPHO-TV of Phoenix reported. 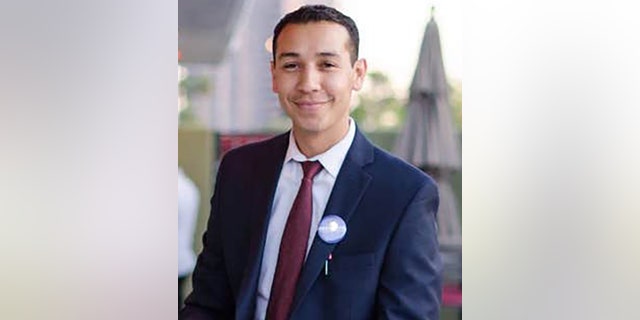 Senate Democrats released a statement confirmed one of their members has been arrested.

“We are aware one of our members has been arrested and are awaiting further details and for law enforcement to do its job. We will not have further comment at this time,” the statement said.

Navarrete, 35, was elected as the state representative for Arizona’s 30th District in 2016, FOX 10 reported. He served one term before being elected to the state Senate in 2018.

He is also the deputy director of Promise Arizona, a community-based nonprofit, according to WPHO.

The arrest comes just days after the vaccinated senator confirmed that he tested positive for COVID-19, which he deemed to be an inconvenience but “not a death sentence.”

“I know that people are tired and frustrated, but it’s time to mask up again. The best defense is getting the vaccine and masking up in public, crowded spaces,” he wrote on Facebook.

This is a developing story. Check back for updates.