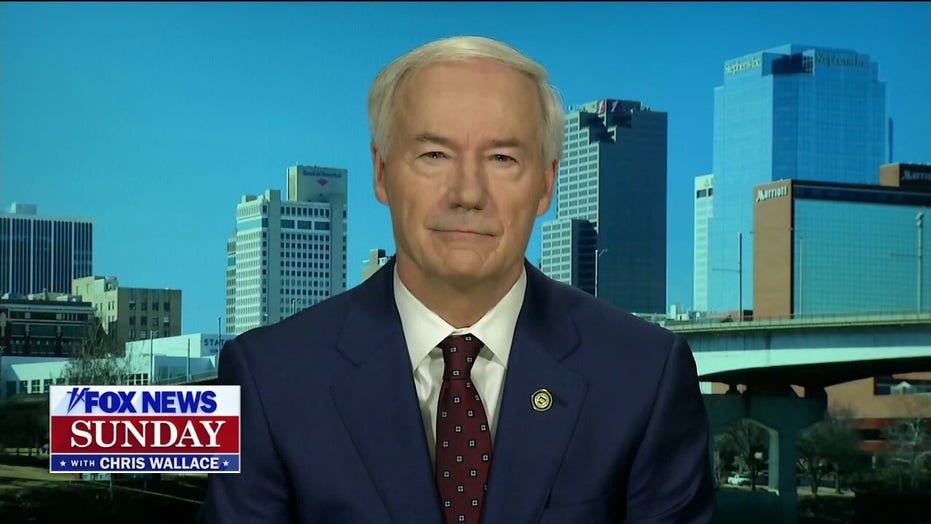 Republican Arkansas Gov. Asa Hutchinson said over the weekend that he signed a sweeping anti-abortion bill into law earlier this month with the sole purpose of setting into motion a review of the landmark Roe v. Wade case.

During an interview with CNN’s State of the Union, Hutchinson confirmed that the “whole design of the law” was to overturn the Supreme Court’s current case law.

“And so I signed it because it is a direct challenge to Roe vs. Wade. That was the intent of it,” Hutchinson said. “I think there’s a very narrow chance that the Supreme Court will accept that case, but we will see.

The makeup of the Supreme Court is conservative leaning after President Donald Trump successfully appointed three Justices to the bench. The ideological tilt skews 6-3 in favor of conservatives.

As previously reported by Fox News, Hutchinson signed the far-reaching anti-abortion bill into law earlier this month, acknowledging at the time that it flew in the face of “binding precedents of the U.S. Supreme Court.”

Hutchinson has said that he would have preferred if the bill included exceptions for rape and incest – which it does not.

The bill has been described by critics, including Planned Parenthood, as a “near-total abortion ban” at any stage of pregnancy. It only allows for an abortion to be performed to save the life of the mother in an emergency situation. There are hefty penalties for individuals who violate the rules.

The law is scheduled to go into effect in August, though there are likely to be a slew of legal challenges before then.