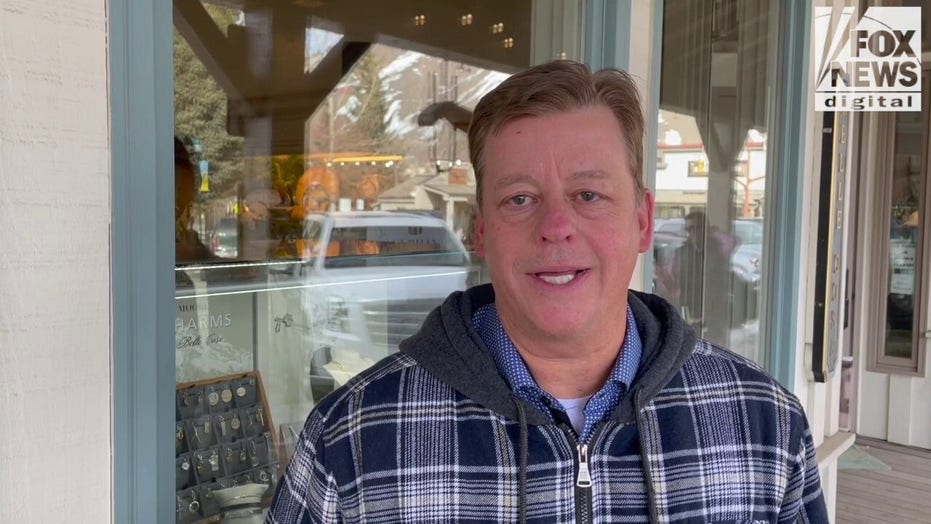 JACKSON, Wyo. – People in Jackson, Wyoming, told Fox News Digital that protecting the environment and the economy top their list when it comes to voting priorities, despite Russia’s war with Ukraine dominating headlines.

“I see that climate change is real, and I think that I’m worried about my children and my grandchildren and future generations,” he said. 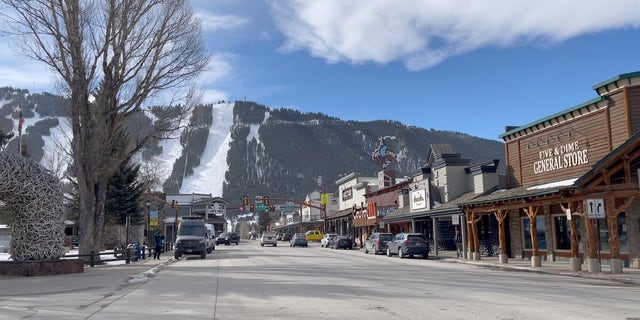 The man said the war in Ukraine was “unnecessary” and that “people have the right to be free.”

Omar, from Boise, Idaho, said the war was “crazy and sad.”

He told Fox News he was “very environmentally oriented.” 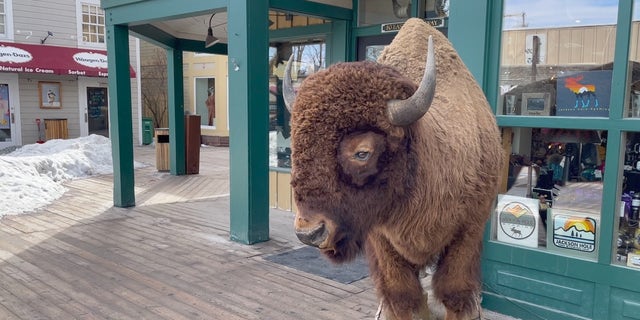 “Whether you like a Republican or a Democrat or an Independent, you get to vote for what you want,” he said. 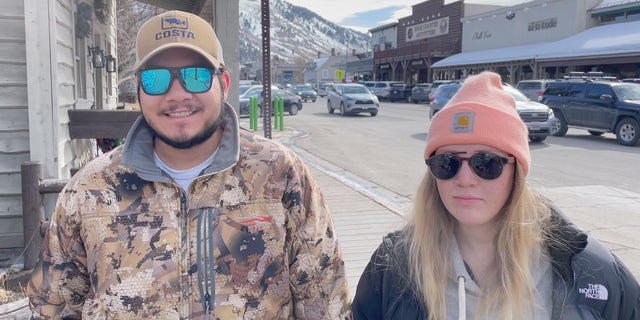 Omar and Ashley speak to Fox News in Jackson, WY.

Randy, of Kansas City, Missouri, said: “Help our economy. Bring resources back to the U.S., supply our own oil and gas. It’s a priority right now.”

Ashley, also from Boise, said the economy was a top priority for her.

“Doing the right thing when it comes to other countries and being self-sufficient,” Ashley said. “Thinking out for ourselves first a little bit.”

Isabelle McDonnell contributed to this report.