Barack Obama says “the stakes could not be higher” in Tuesday’s runoff Senate elections in Georgia.

On Twitter, the former president addressed Georgia voters, as people across the state head to the polls Tuesday to decide two Senate races. Tuesday's results will determine the Senate's majority for the next two years.

The two Senate elections are between Sen. Kelly Loeffler (Republican) vs. Rev. Raphael Warnock (Democrat) and Sen. David Perdue (Republican) vs. Jon Ossoff (Democrat). If the Democratic candidates win both races, the Senate will then be split 50-50 along party lines with Vice President-elect Kamala Harris serving as a tie-breaker on any vote.

“We’re seeing how far some will go to retain power and threaten the fundamental principles of our democracy,” Obama, 59, tweeted, in a seeming reference to President Donald Trump’s continued demands to reverse the results of the 2020 election, which he lost to President-elect Joe Biden.

“But our democracy isn’t about any individual, even a president—it’s about you,” Obama tweeted. With Biden set to take office later this month and the Democratic Party holding a slim 222-211 majority in the House of Representatives, Tuesday’s runoffs will bring the 2020 election cycle to a dramatic and widely-watched conclusion with legislative power hanging in the balance.

Obama joined his wife, former First Lady Michelle Obama, in making a final push to increase voter turnout in a state that surprised many by choosing Biden for president in November.

The Democratic Party is hoping to carry momentum from the November upset into Tuesday’s race, helping to elect Warnock, 51, and Ossoff, 33, over the two Republican incumbents. Early voting began in mid-December and the state has already recorded a record turnout. Blooomberg reports more than three million Georgians have cast their ballots already — the most votes ever recorded in a Georgia runoff election.

About five million people turned out to vote in November, The Associated Press reports. Because no candidate received a majority of the vote then, the state's congressional races were sent to a pair of runoff elections.

“These runoffs will decide whether President-Elect Biden has a Senate that will work with him rather than just obstruct him at every turn,” the former first lady wrote in an eight-part Twitter thread Monday afternoon.

The hotly contested, and historically funded, congressional races have drawn the Obamas, Biden, Trump, Vice President Mike Pence, and Vice President-elect Kamala Harris to appear in person and virtually at campaign events in the state in recent weeks, rallying voters.

“Georgia, this is it,” Obama reiterated in a tweet Tuesday. “Make your voice heard today and vote—either in person or by dropping off your mail-in ballot at a ballot drop box.” 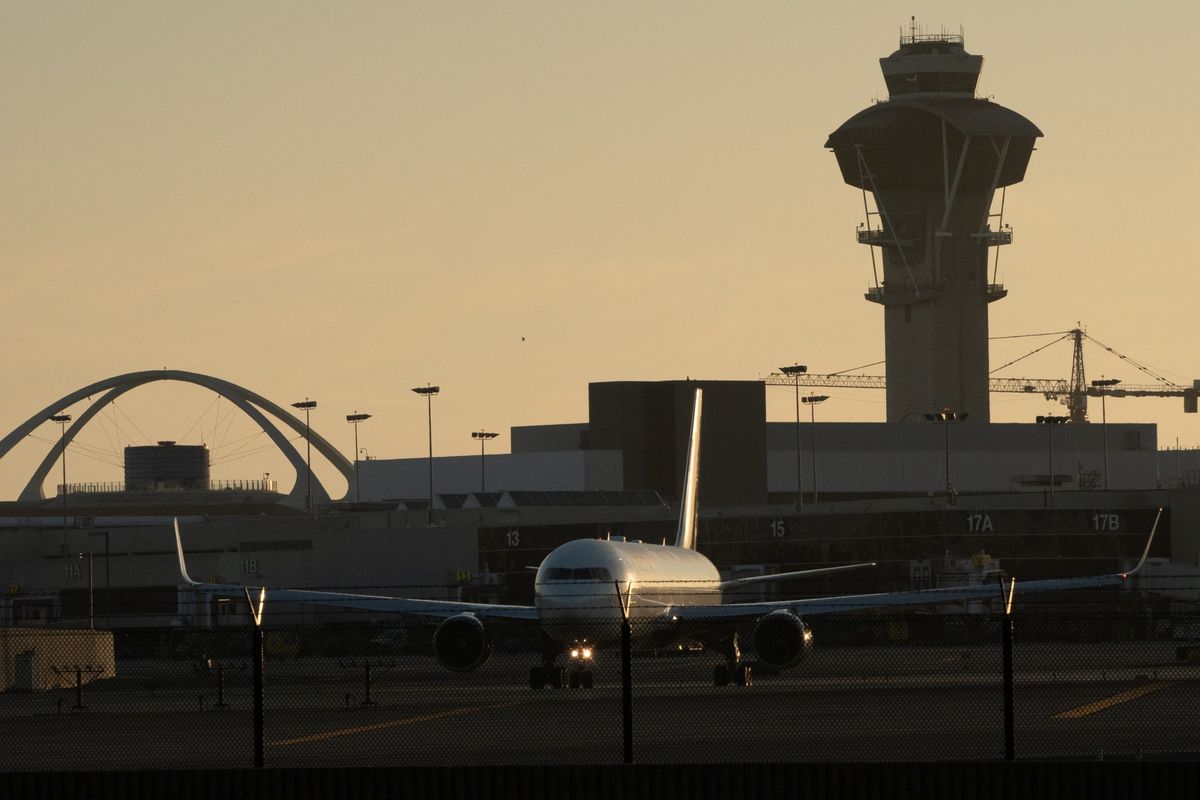 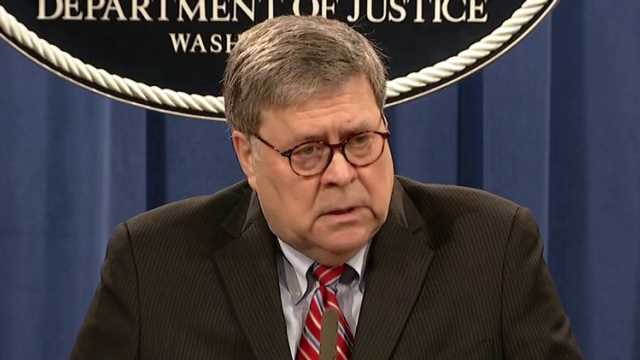 Barr ‘not surprised’ to see violence at Capitol, says it cannot be tolerated