Steve Forbes, chairman and CEO of Forbes Media, argues the Biden administration should ‘stop the crazy regulations,’ which is ‘hurting’ U.S. companies and ‘making the supply chain crisis even worse.’

Steve Forbes, chairman and CEO of Forbes Media, outlined the "basic things" President Biden should do to curb inflation amid the war between Russia and Ukraine.

On "Varney & Co." Monday, Forbes argued that the first thing the administration should do is give "a green light for U.S. oil & gas production, instead of this crazy war they’re waging."

"We can increase production in the next few months by 1.5 million barrels a day, and that should be done," he continued.

Forbes made the comment as the Biden administration has faced increased criticism from both sides of the aisle in recent days for not taking more action to focus on American energy production in response to Russia’s invasion of Ukraine, which has disrupted energy markets worldwide.

Additionally, reports have shown that the U.S. is buying 650,000 barrels a day from Russia, which some have argued is essentially financing Russian President Vladimir Putin’s war machine.

A bipartisan group of senators introduced a bill to ban Russian oil on Thursday.

Russia is the producer of one out of every 10 barrels of oil consumed by the world, according to the New York Times, making it the third-largest oil producer in the world.

The Biden administration has issued a rash of sanctions against Russia following its invasion of Ukraine, but has left the country's oil industry largely unscathed thus far.

That could change this week as Secretary of State Antony Blinken said Sunday that the administration is coordinating with key allies to potentially ban imports of Russian oil.

"We are now in very active discussions with our European partners about banning the import of Russian oil to our countries, while of course, at the same time, maintaining a steady global supply of oil," Blinken told NBC Sunday.

U.S. crude inched up to above $120 per barrel on Monday, lifting shares of oil companies including ExxonMobil, Halliburton and Chevron. 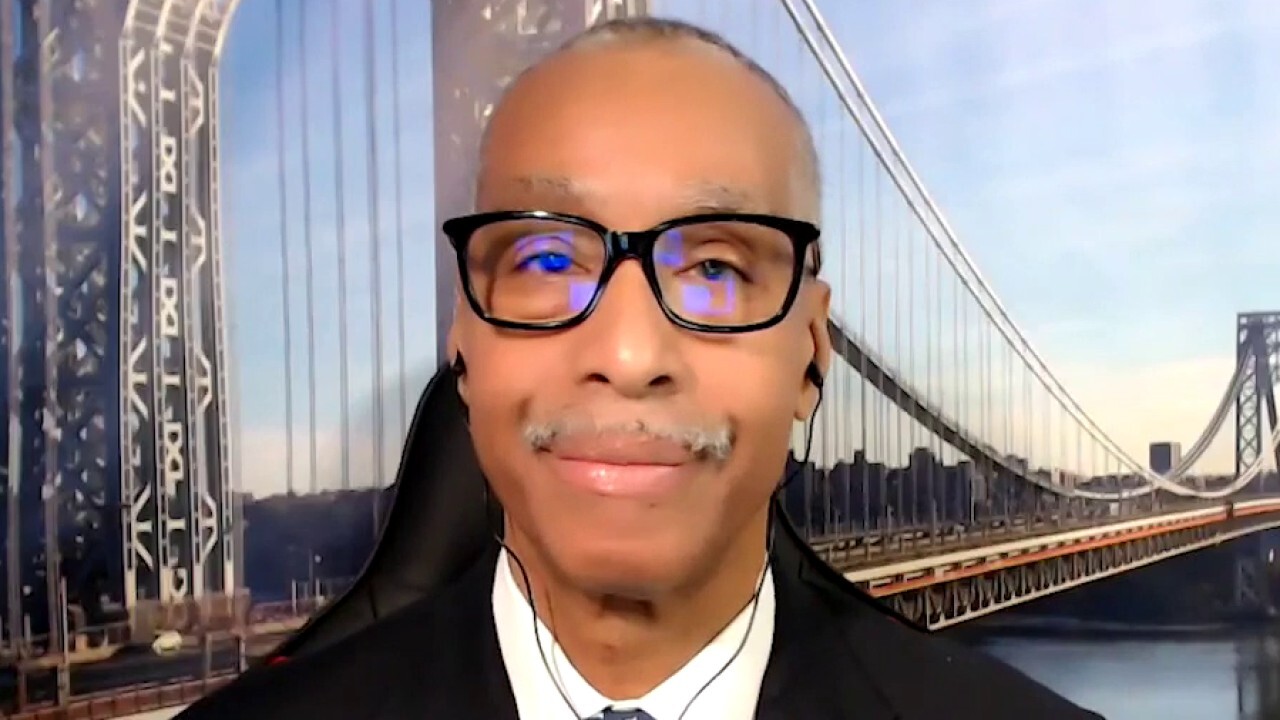 The future looks ‘bleak’ for the price of gas: AAA

Forbes also argued on Monday that the Biden administration should "stop the spending" and "crazy regulations," which are "hurting" U.S. companies and "making the supply chain crisis even worse."

In recounting the November elections, Forbes argued that "the pressure of events is going to bring about a profound change on their [the Biden administration’s] energy policies — not because they suddenly are going to bend in the Green New Deal, but suddenly November is going to loom and a lot of Democrats are going to say, ‘I like my job.’"

Forbes also called on the Federal Reserve to "stop their dithering about their balance sheet and start reigning in the trillions of dollars that have excessively created," which Forbes argued will "matter" to the inflation story in 2022 and 2023.

Last month it was revealed that inflation surged more than expected in January, notching another four-decade high. 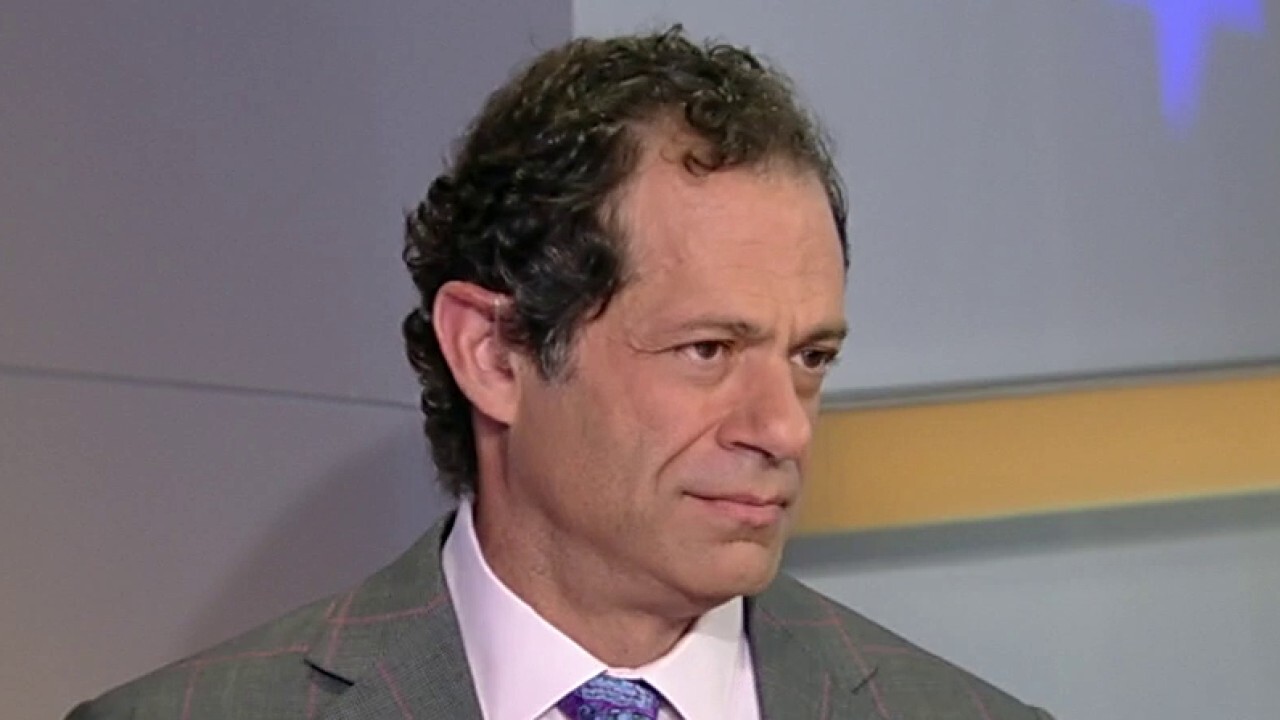 How does the Fed deflate the economy without throwing it into a growth shock?

Circle Squared Alternative Investments founder Jeff Sica argues the market ‘does not want to anticipate higher interest rates’ with the backdrop of the the war between Russia and Ukraine.

The consumer price index rose 7.5% in January from a year ago, according to a Labor Department report released last month, marking the fastest increase since February 1982, when inflation hit 7.6%. The CPI – which measures a bevy of goods ranging from gasoline and health care to groceries and rents – jumped 0.6% in the one-month period from December.

The Labor Department will release its latest inflation report for February on Thursday.