Staunch Brexiteer Sir John Redwood raged at the BBC claiming the broadcasting house is centring talks around Boris Johnson’s resignation on scuppering Brexit and improving relations with the EU.

The Prime Minister announced he would quit his post on Thursday after suffering several Cabinet resignations in the past few weeks.

Mr Johnson said he would stay on until October as the Conservative Party decides on who will be best to succeed him.

But as talks around Mr Johnson’s potential successor mount across the media, the BBC was accused of giving too much weight to anti-Brexit voices.

Sir John said: “The BBC line on the leadership election revolves around Brexit.

“They give great weight to interviewees who want to stop us taking control of our VAT and Northern Ireland trade and give in to every EU demand to ‘improve’ relations with our neighbours.” 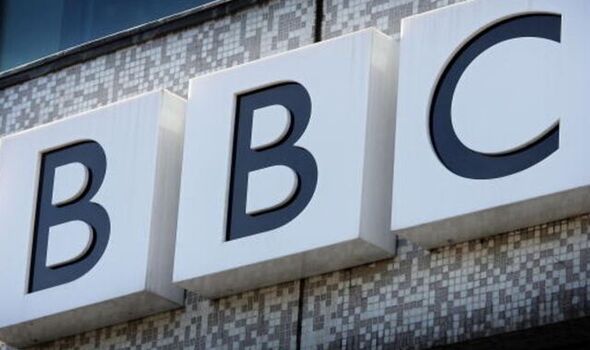 Sir John, Tory MP for Wokingham, had already levelled allegations of bias against the BBC – by claiming the corporation “resolutely accepts” the “bad actions” of the European Union.

Earlier this week, he tweeted: “The BBC ask Labour why they do not want to re-enter the EU single market, but refuse to challenge them over how they think the EU could be persuaded to change its extreme interpretation of the NI Protocol.

“As always the BBC resolutely accepts the bad actions of the EU.”

Labour leader Sir Keir Starmer set out his approach to the EU in a keynote speech delivered on Monday in which he insisted he did not want to reopen old arguments.

During a round of broadcast interviews, he subsequently told the BBC: “I want to make Brexit work. We want to go forwards, not backwards.

READ MORE: Boris MUST be replaced by a Brexiteer Tory MPs warn

“This is not about rejoining. It is not about going back into the single market or customs union. We have left the EU, there is no case for returning.

“What we can’t do is reopen all those arguments, all those divisions, which caused so much anguish over past years.

“We need to go forwards with a better deal that unblocks the blockages that are there, allows us to trade more successfully and grows the economy.”

Earlier Baroness Jenny Chapman, a shadow minister of state at Cabinet Office, denied that Labour has plans to “unpick” Brexit. 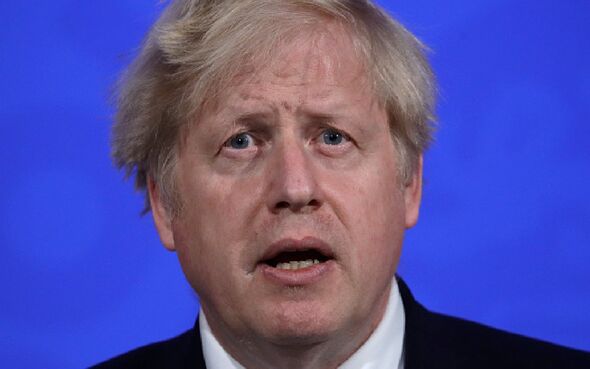 She told BBC Breakfast: “I think that would be the last thing the country wants to see. We’ve had so much division since 2016. I think the last thing certainly Keir Starmer wants to do is to revisit any of that.

“But we do think that the Conservatives, because they have this way of dealing with problems, which is all about, if we need to create a fight to garner some political support within our party, we’ll do that.

“They’re taking that approach to issues like Northern Ireland and we think that that’s irresponsible, and we want to see these issues resolved.”