Sen. Bernie Sanders, I-Vt., during a Senate committee hearing on the federal response to the COVID-19 pandemic, brought up a nine-figure "golden parachute" payment that Moderna CEO Stephane Bancel received, criticizing the huge sum that came after the vaccine developer received billions in government funding.

"Not something you would keep up with?" Sanders asked, questioning why the FDA commisioner would not be interested in a company giving $926 million to an executive when they are supposed to be producing vaccines. "If the federal government gives a company two and a half billion dollars and a short time later the head of a company gets a $900 million golden parachute, that is not a concern to you?" 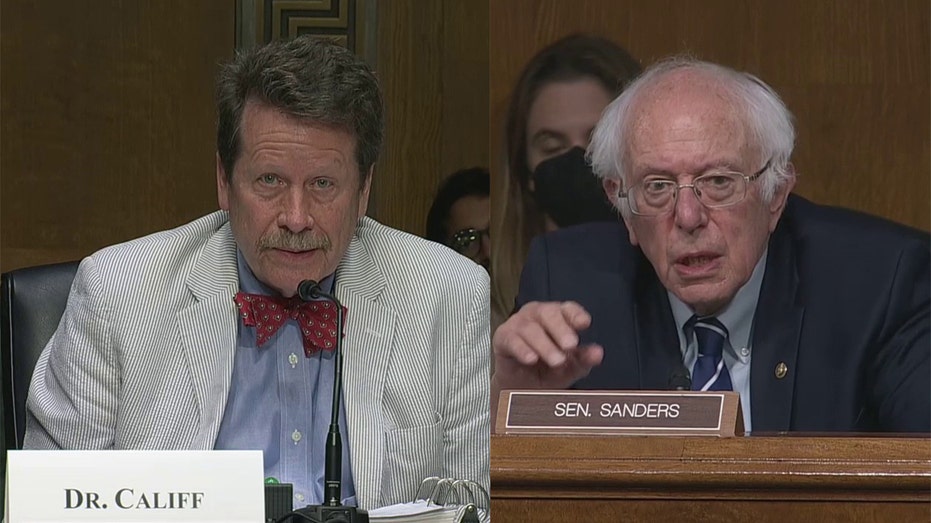 Califf stated he never said it was not a concern for him, just that he does not typically follow such events. What he is concerned with, he said, is "equitable distribution of vaccines that save lives and antivirals that save lives," and how the U.S. is falling short of their goals on that front.

Sanders was not impressed with Califf's answer, stating that he "would hope everybody agrees" that the U.S. needs the appropriate resources in place to get vaccines to everyone who needs them to combat the COVID-19 pandemic.

"But if one guy ends up with $900 million, rather than using that money to get out the medicine we need, the vaccines we need out to the people, doesn’t make a whole lot of sense to me," he said. 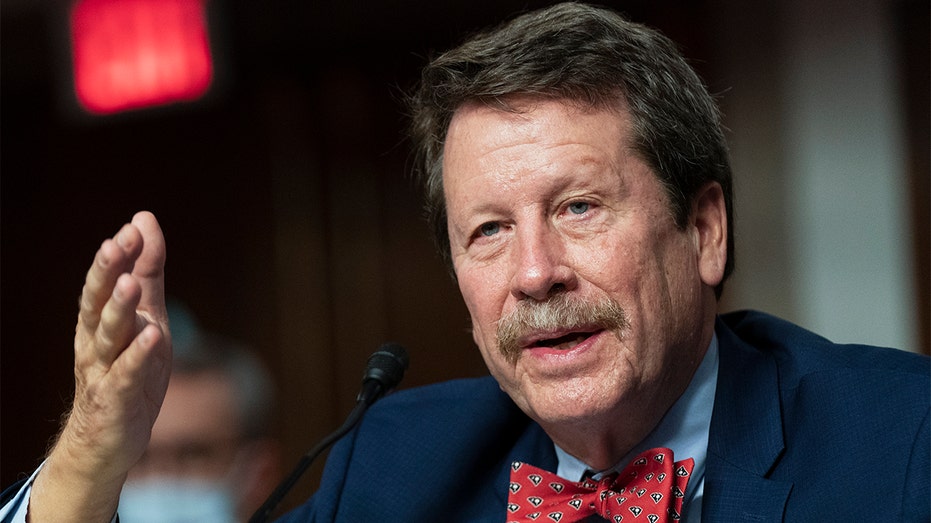 The hearing took place a day after an FDA panel recommended vaccines from Moderna and Pfizer to be given to children as young as six months old. Moderna's vaccine for children, meanwhile, is a quarter the dose of their adult version and comes in two shots,

The FDA is expected to give final approval to the vaccines for children in the coming days. An advisory committee to the CDC is scheduled to meet later this week, clearing the way for the vaccines for kids to hit shelves as soon as next week.

FOX Business' Paul Best and The Associated Press contributed to this report.