Sky News’ Political Editor Beth Rigby recapped the evidence given by Dominic Cummings during his appearance before the joint parliamentary committee which is looking into the way the Government handled the pandemic. Mr Cummings discussed his Barnard Castle scandal, the mismanagements by ministers and his relationship with his former boss Boris Johnson. But Ms Rigby put those aside and gave her verdict on what was the most damning evidence of all in her eyes.

Speaking during the interim of the committee, Ms Rigby was asked on Sky News what her verdict was so far.

She said: “There will be plenty more when the committee does resume because we haven’t even got on to what happened in autumn around that second lockdown and whether the prime minister ordered that too late.

“But in terms of what we’ve had, what an extraordinary astonishing set of evidence and for me what stands out is this.

“When Dominic Cummings was asked about when there would be a public inquiry should it be brought forward he said, in his view, tens of thousands of people died who didn’t need to die. 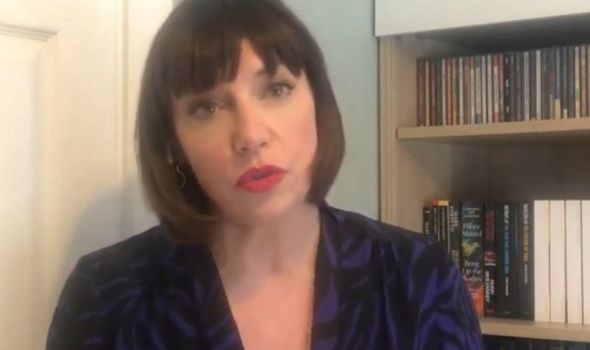 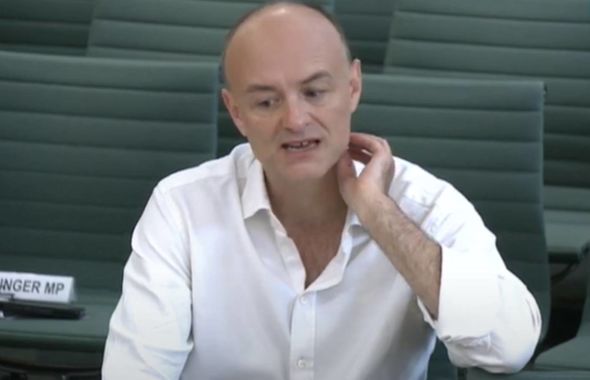 “And really, in terms of all of this evidence all the psychodrama around his relationship with Boris Johnson around what he did or didn’t say about that trip to Durham.

“It’s about what decisions were made and what material impact did they have on people’s lives and their families and that consideration by him that tens of thousands of people died who didn’t need to die – Well that is a very very difficult question and statement for the Government to answer.”

Mr Cummings revealed to the joint committee that an official inquiry into the pandemic needed to be brought forward as he feared documents and evidence would “go astray”.

Ms Rigby also gave credit to Mr Cummings’ statements by saying “he was there” when the decisions were being made as government ministers come out to defend their decisions.

Among Mr Cummings’ claims are allegations Boris Johnson was seeking to sack Health Secretary Matt Hancock at the beginning of the pandemic and recalled the “chaos” in Downing Street.

The former aide also claims Mr Johnson wished to be injected with Covid on live TV to prove it was not as bad as people made out.