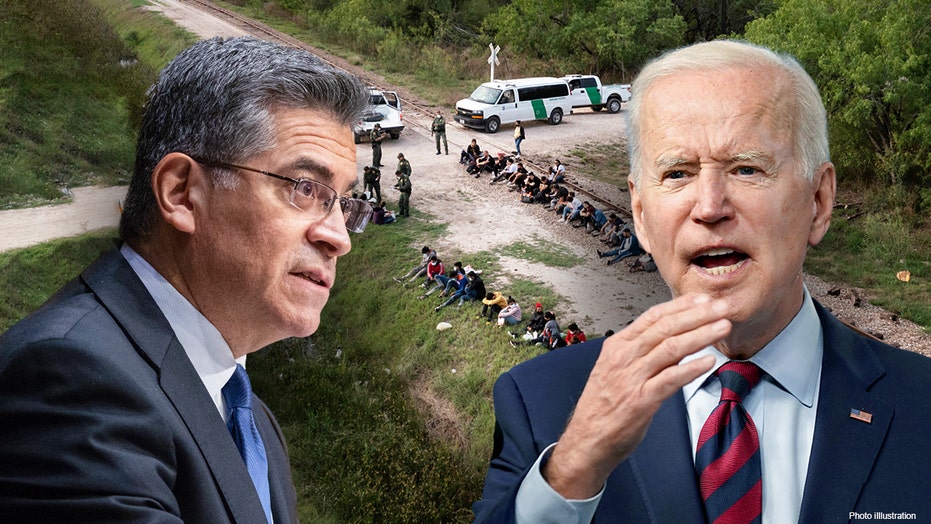 The Biden administration has pulled more than $2 billion out of programs authorized by Congress for COVID-19 testing, emergency medical supplies and other health needs — and is spending it on shelter for the 45,000 unaccompanied migrant children that have flooded across the US border this year.

Secretary Xavier Becerra pulled $850 million more out of a fund meant to replenish the Strategic National Stockpile of items like medical gloves, masks, antibiotics and ventilators, and yanked $436 million out of other health programs, according to HHS spokesman Mark Weber. 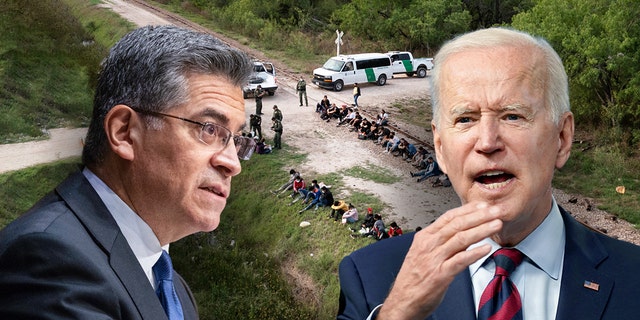 Such transfers are legal, as long as Congress is notified.

In all, $2.13 billion have been poured into emergency shelters near the US-Mexico border, where kids have been crammed into jail-like “pods” that allow for no social distancing.

The report came just days after Becerra appeared before a congressional committee to plead for another $905 million to be pumped into the pandemic-depleted stockpile.

The news of the cash diversion had Republicans — who have blamed the spiraling border crisis on Biden’s executive orders rolling back President Trump’s strict immigration policies — fuming.

“The answer to every problem is not to throw money at it,” said Malliotakis, who excoriated Biden after visiting the border in April. “In this case, it’s simply rescinding his executive order, reinstating President Trump’s border protocols, and going after the cartels and smugglers.”