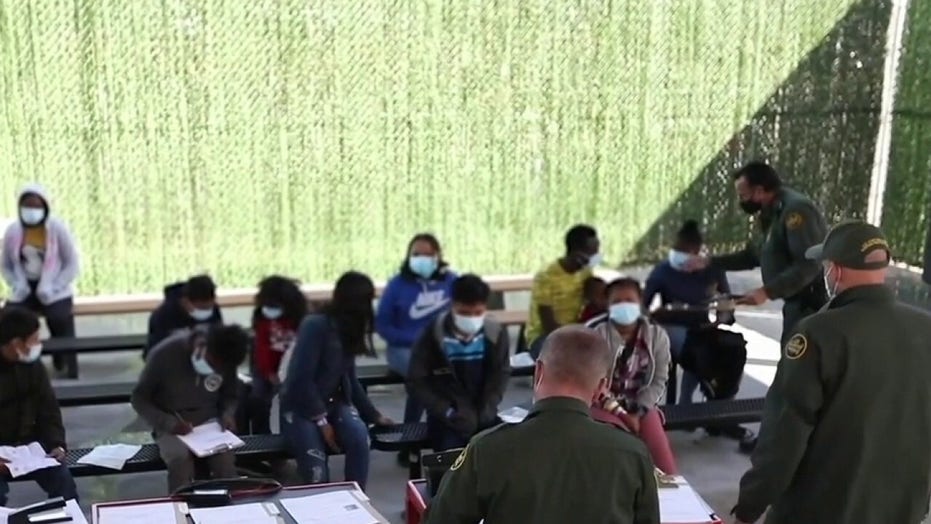 ‘Special Report’ anchor Bret Baier breaks down how new images of the migrant surge at the southern border changes the dynamic of the Biden administration’s narrative.

The Biden administration announced Tuesday that it is opening a second facility to process child migrants in Carrizo Springs, Texas — the latest move by the administration to cope with a surge in migrant numbers at the border.

The Department of Health and Human Services’ (HHS) Office of Refugee Resettlement (ORR) said that the facility, known as Carrizo Springs II, will accommodate 500 unaccompanied children (UACs) in hard-sided structures.

“Additional semi-permanent [soft-sided] capacity may be added if necessary, though ORR will always prioritize placing children in hard-sided structures over semi-permanent structures,” an ORR spokesperson said.

The opening of the first Carrizo Springs facility had been announced in early February, but numbers of unaccompanied children, and migrants at the border more broadly, have dramatically increased since then.

The agency said it has approximately 13,500 beds, but additional beds are needed “to manage both enhanced COVID-19 mitigation strategies and the increasing numbers of UC referrals from DHS.”

HHS announced just days ago that it was opening the Target Lodge Pecos North property in Texas. A statement said it could potentially hold up to 2,000 minors.

The announcement of Carrizo Springs II comes the same day as the Pentagon announced it has received a request for assistance from HHS to house migrant children at Fort Bliss and Joint Base San Antonio in Texas. 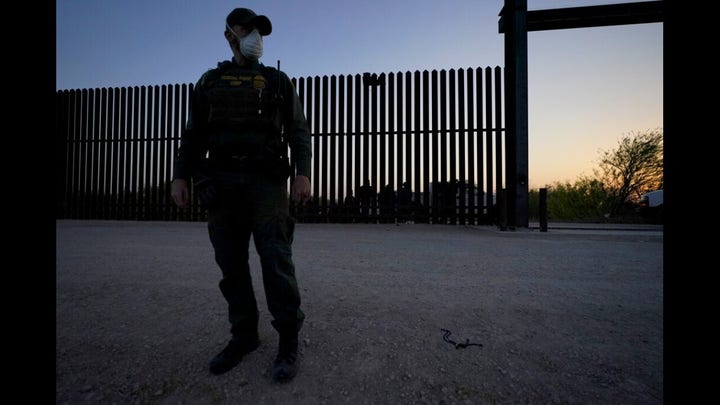 Meanwhile, San Diego, over the weekend, agreed to open its convention center to the federal government for use as a temporary shelter. City officials said they would support the “federally funded effort by providing vital services to these vulnerable children who came to our country seeking safety.”

More than 100,000 migrants were encountered at the border in February —  9,457 of whom were unaccompanied children.