The Department of Energy (DOE) report found that the fuels technology sector experienced job losses totaling 29,271 jobs in 2021, a 3.1% year-over-year decline, with the majority coming in the fossil fuel industry. Onshore and offshore petroleum companies shed 31,593 jobs, a 6.4% decline, the coal industry lost 7,125 jobs, down 11.8% year-over-year, and fossil fuel extraction jobs declined by 12%.

"The DOE jobs report is not only reflective of the broader pandemic slowdown, but also highlights an Administration that has worked overtime on restricting American natural gas and oil production," Independent Petroleum Association of America spokesperson Jennifer Marsteller told Fox News Digital in an email.

"We are confident in our sector, and in the work oil and natural gas employees do to bring energy safely and reliably to our country and the world," she continued. "We urge President Biden to get on board with that same made-in-America pride in our workers." 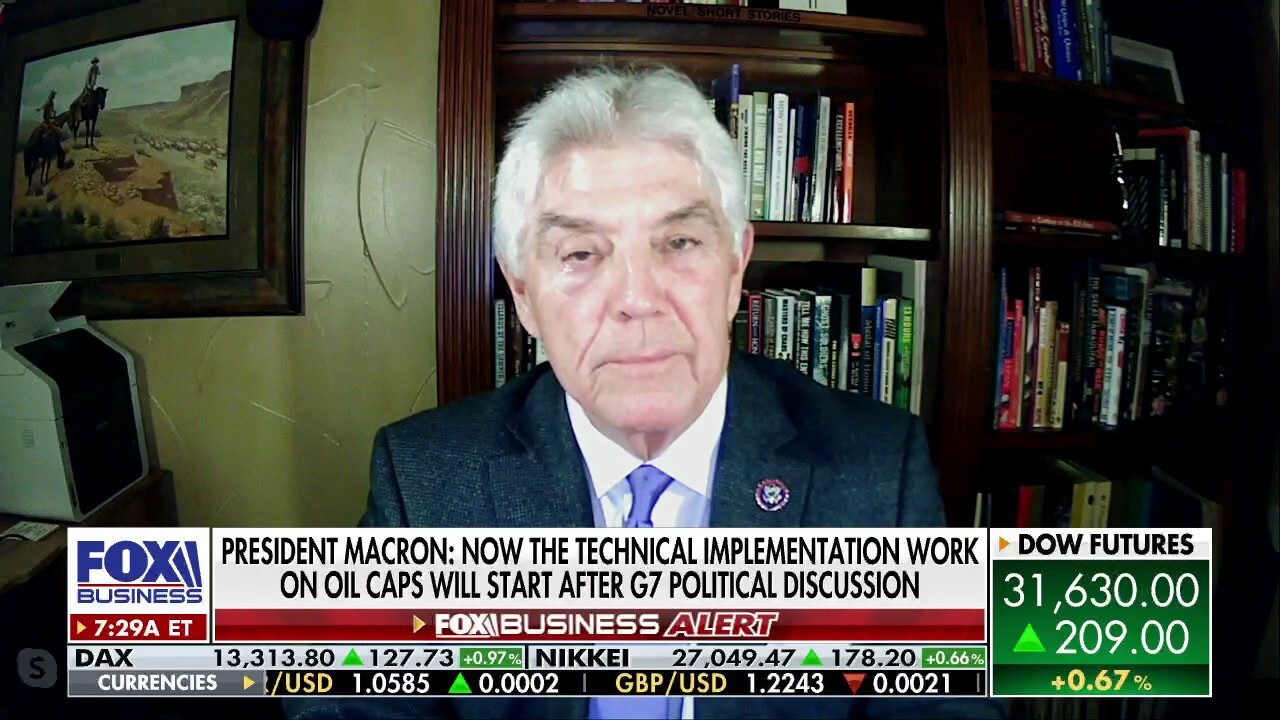 US has ‘got to be leading producer’ of oil in the world: Rep. Williams

Rep. Roger Williams, R-Texas, weighs in after French President Emmanuel Macron was caught on camera at the G7 telling President Biden that the UAE and Saudi Arabia say they can barely increase oil production.

The fuels sector category was the only category that saw overall declines, according to the USEER.

"The American natural gas and oil industry is proud to support nearly 11 million U.S. jobs," an American Petroleum Institute spokesperson told Fox News in a statement. "While we have grappled with many of the same labor shortages that the rest of the U.S. economy is facing due to the pandemic, we have seen a slow but steady rebound in both drilling and oil & gas support service employment in 2022." 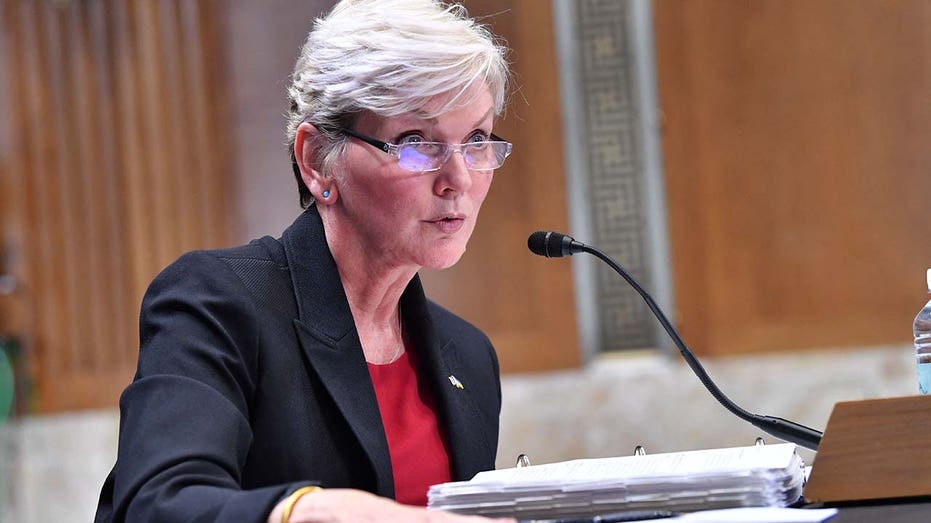 Energy Secretary Jennifer Granholm testifies before a Senate committee on May 5. (Photo by Nicholas Kamm/AFP via Getty Images / Getty Images)

The DOE, meanwhile, highlighted the growth reported in renewable energy sectors. The agency also applauded the growth in the electric power generation sector.

"DOE’s USEER report shows that jobs critical to our clean energy transition are on the rise and poised for continued expansion thanks to the historic investments from the President’s Bipartisan Infrastructure Law," Energy Secretary Jennifer Granholm said in a statement.