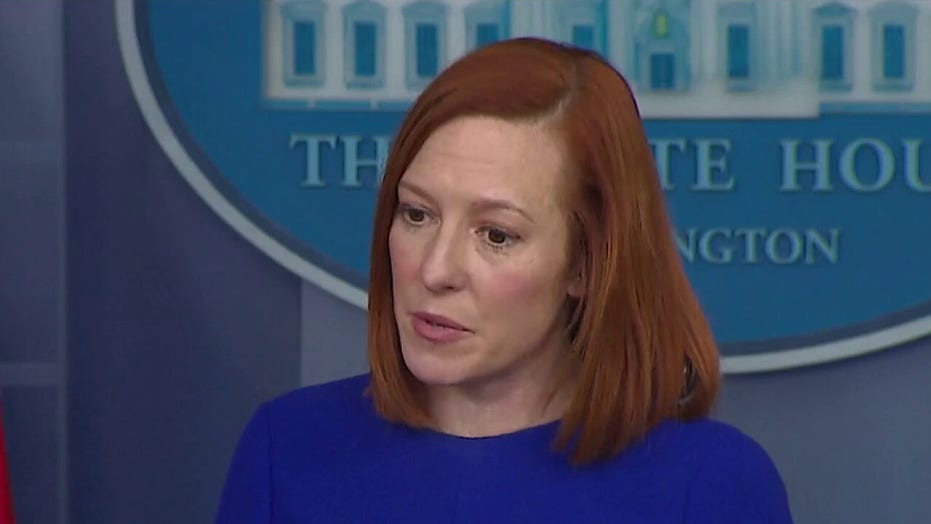 President Biden’s adviser overseeing the situation at the southern border had a slip of the tongue during a press conference, where she mistakenly said that the border was not closed.

While speaking at a White House press conference on Wednesday, former Ambassador Roberta Jacobson — Biden’s adviser overseeing the crisis at the southern border — told prospective illegal migrants to the United States that the border was closed and it was not time to come to the U.S.

However, Jacobson had a slip of the tongue when she translated the message to Spanish, mistakenly saying “la frontera no está cerrada.”

The botched phrase used by Jacobson translates to “the border is not closed.” Jacobson corrected herself in Spanish soon after, clarifying “la frontera está cerrada” — the border is closed.”

The Biden administration’s press conference comes as the U.S. faces a surge of migrants trying to illegally enter the country through the Southern border.

A report by Reuters published on Wednesday outlined concerns by the Mexican government that the Biden administration’s immigration policies are spurring illegal immigration and organized crime.

“Migrants have become a commodity,” an anonymous Mexican official told Reuters, saying that migrants are now valued as highly as illicit narcotics.

“But if a packet of drugs is lost in the sea, it’s gone,” continued the official. “If migrants are lost, it’s human beings we’re talking about.”

Law enforcement at the border encountered more than 100,000 migrants at the border in February, Customs and Border Protection (CBP) announced Wednesday, as the Biden administration faces a dramatically escalating crisis – and admits the numbers are “overwhelming.”

CBP encountered 100,441 individuals in February, a 28 percent increase over January, the agency said. Of those, 19,246 individuals were in family units; 9,457 were unaccompanied children (UACs) and 71,598 were single adults.