Congress at odds over how to avoid debt default

Congressional correspondent Chad Pergram has the details on ‘Cavuto: Coast to Coast’

President Biden will postpone a planned trip to Chicago on Wednesday so he can continue negotiations with Democrat holdouts on his $3.5 trillion spending bill, the White House confirmed.

Biden was scheduled to travel to Chicago as part of his administration’s COVID-19 vaccination campaign. A White House official said the trip will be rescheduled.

"In meetings and calls over the weekend and through today, President Biden has been engaging with members of Congress on the path forward for the Build Back Better Act and the Bipartisan Infrastructure Deal," the White House official said. "He will now remain at the White House tomorrow to continue working on advancing these two pieces of legislation to create jobs, grow the economy, and make investments in families, rather than failed giveaways to the rich and big corporations." 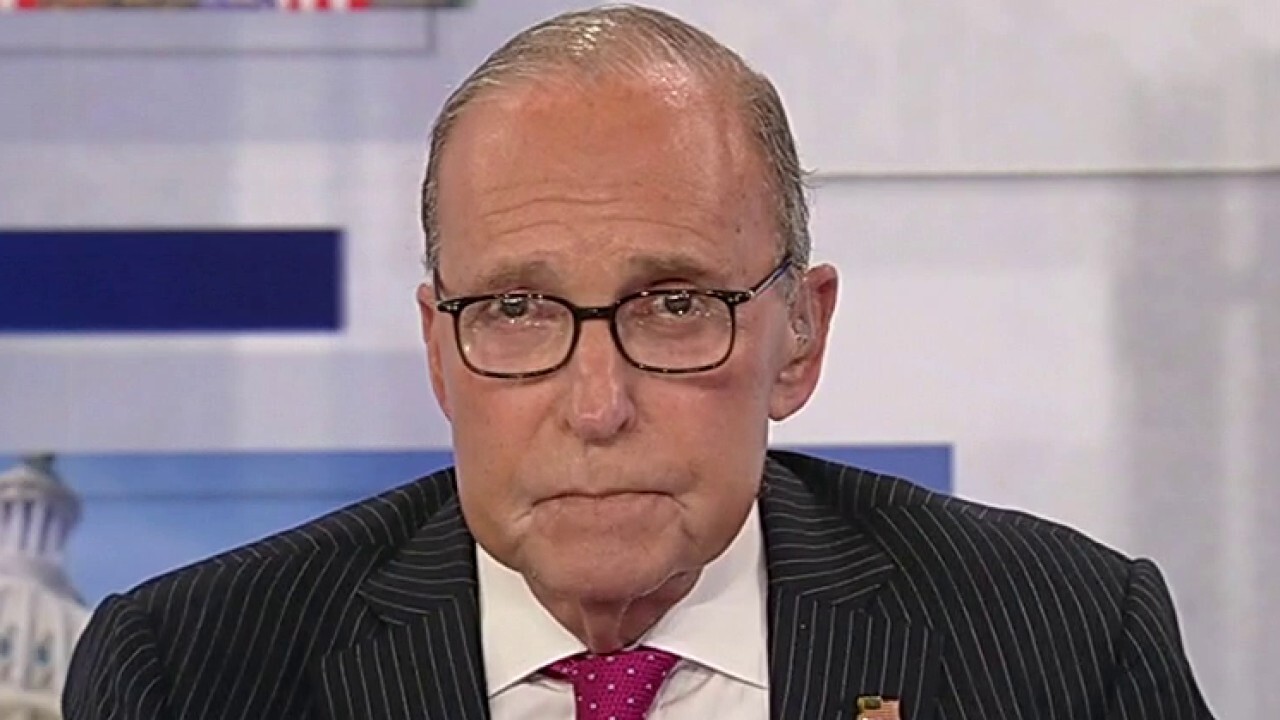 Biden has played a leading role in negotiations with moderate Democratic senators who have balked at the cost of his $3.5 trillion bill, which includes social spending programs and green energy investments favored by progressives.

The president met Tuesday with Sens. Joe Manchin of West Virginia and Kyrsten Sinema of Arizona in a bid to reach terms on a pared-back version. Few substantive details have emerged from those talks, though White House Press Secretary Jen Psaki said Biden felt the meetings were "constructive."

A potential progressive revolt poses another risk to Biden’s signature legislation. House Speaker Nancy Pelosi roiled far-left lawmakers by saying a vote $1 trillion bipartisan infrastructure bill comprised of physical projects could not wait until an agreement was in place for the larger spending bill.

Sen. Bernie Sanders, I-Vt., called on House Democrats to reject the bipartisan infrastructure bill unless the Senate first passes the full $3.5 trillion package. Several House progressives have already signaled they will oppose the bipartisan deal if the bills aren’t passed together.