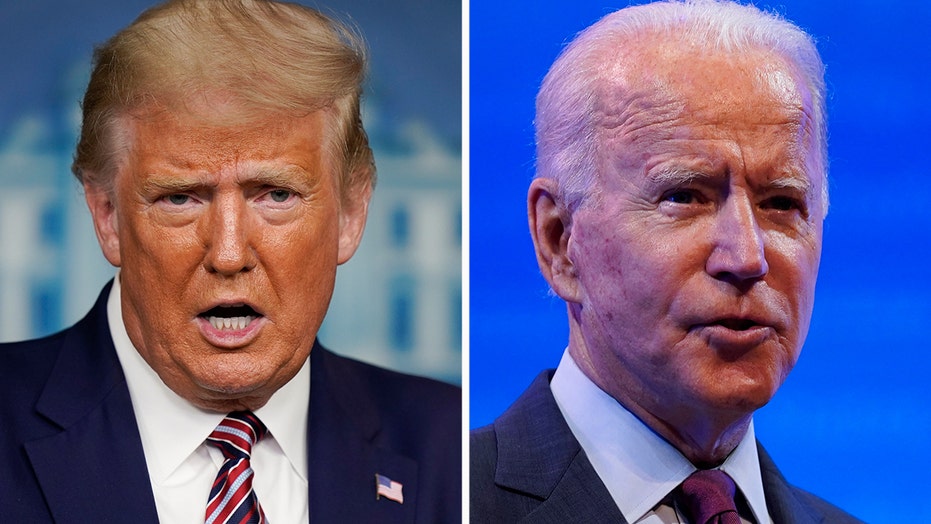 Which 2020 presidential candidate has the upper hand? Reaction from John Thomas, president of John Thomas Strategies.

A source familiar with Biden’s prep told Fox News on Monday that Bauer is playing Trump in mock debates, as the Democratic nominee prepares for Tuesday night’s showdown.

Bauer served as White House counsel for former President Barack Obama, and as general counsel on both his 2008 and 2012 presidential campaigns. Bauer previously served as co-counsel to the New Hampshire State Senate in the trial of Chief Justice David Brock in 2000, and counsel to the Democratic Leader in the trial of former President Bill Clinton in 1999.

Bauer returned to private practice in 2011. In 2013, Obama named him to be co-chair of the Presidential Commission on Election Administration.

The campaign, while prepping for the event, is downplaying the significance the first Trump-Biden face-off could have on the race in general. 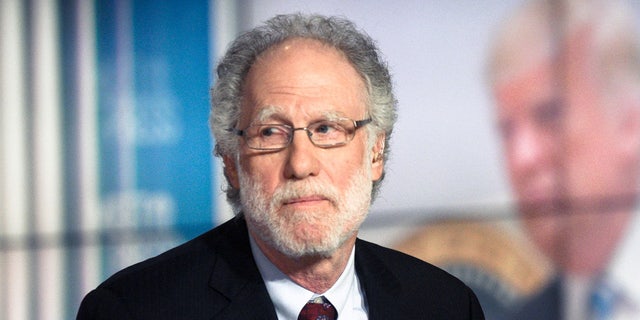 A source familiar with the former vice president’s campaign told Fox News that they expect Trump will be “extremely practiced” and “prepared” to debate Biden.

But the source said that “there is no debate performance that can fundamentally shift the race because of what people are living through,” referring to the coronavirus pandemic.

“Everyone is stuck in a reality on account of Trump’s mismanagement, so there is no outcome during the debate that can really change the trajectory of this race,” the source told Fox News. “If Trump has a good debate, which we anticipate, and he has no compunctions about lying through his teeth and making things up on the spot, American life is still defined by his failure to have any plan to beat COVID.”

The source added: “We know Donald Trump is going to lie through his teeth, but Joe Biden’s goal is to share his agenda, his plan and his values."

A former Biden staffer also told Fox News that "everybody knows" the president now, and said that people are "fully aware of how he operates and that he likes to lob insults and bait people by stating things that are not true."

The early months of Biden’s third White House bid were marked by uneven debate performances and winding town halls in Iowa and New Hampshire. The floundering led to numerous stories about Biden’s gaffes and near-constant attacks from Trump about Biden’s mental fitness. 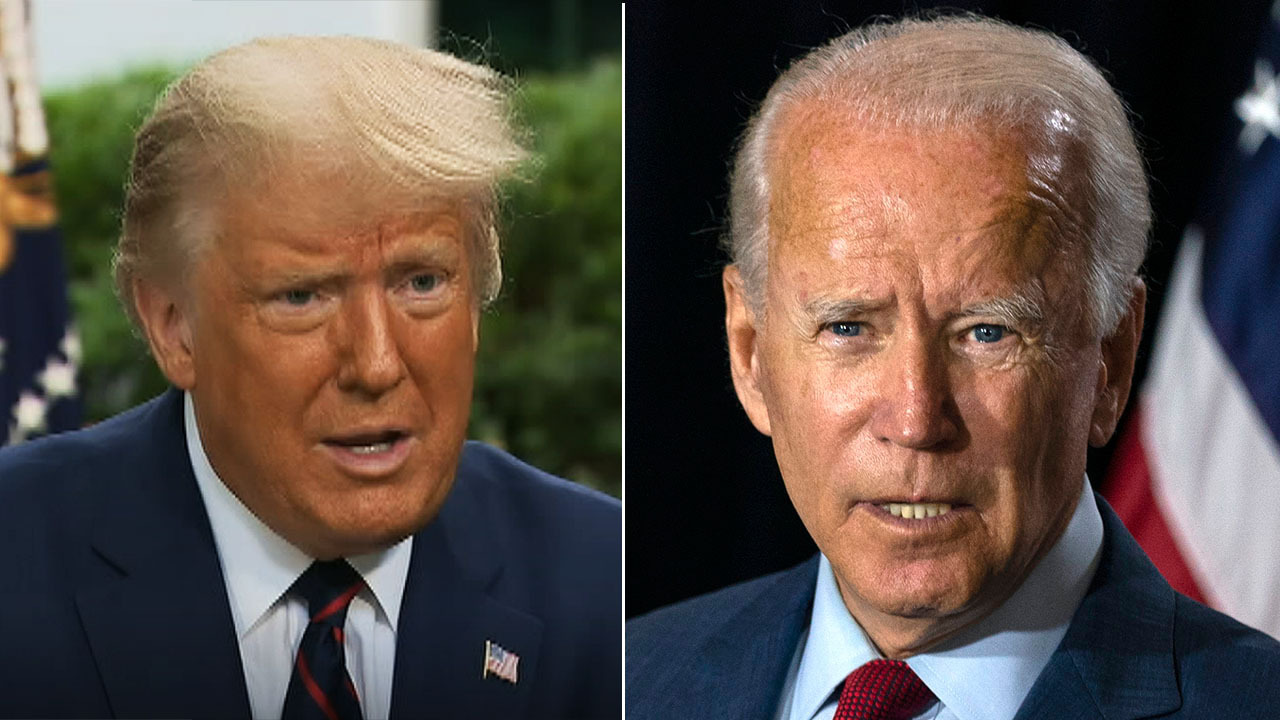 Since then, however, the former vice president has drawn praise for both his performance against Sen. Bernie Sanders in March and, more recently, for his speech at last month’s Democratic National Convention.

When asked whether the campaign was concerned about a debate night gaffe from the former vice president, the source defended Biden, saying that “the American people know this about him.”

“In fact, it makes him more relatable to them,” the source said, while adding that the campaign “does not see the debate as a very big inflection point in the race.”

"We see that as something only the media cares about but that voters don’t," the source added.

Meanwhile, as Team Biden is downplaying the debate’s impact in general, Team Trump is ramping up expectations, after months of undermining Biden’s abilities to take on the president.

“Joe Biden has been a Washington politician for 47 years, he spent decades in the Senate where all they do is debate, he was vice president twice, and debated on the national stage in each of those races, and did very well,” Trump campaign Communications Director Tim Murtaugh said in an interview with Fox News last week.

“In the Democrat primaries, he debated a whole crowd of opponents, 11 times, and he won,” he continued. “He bested two dozen Democrat challengers.”

Murtaugh added that Biden “knows his way around the debate stage.

“He knows how to do it,” he said. “He’s actually quite good. That’s the Joe Biden we expect to see on debate night.”

Murtaugh added: “We have to be prepared for the tuned-in Joe Biden.”

The debate is scheduled to take place Tuesday, Sept. 29 in Cleveland, Ohio.