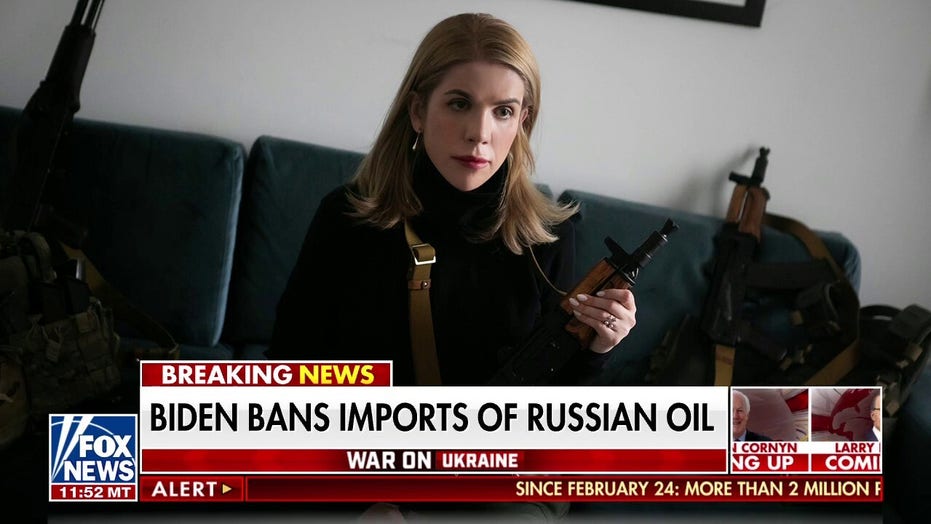 No fly-zone is an ‘answer to the force with force’: Ukrainian parliament member

An Arkansas congressman said President Biden’s decision to ban Russian oil is “undermined” by the administration’s “flirting” with buying the black gold from Iran and Venezuela.

Rep. Rick Crawford, R-Ark., took aim at the Biden administration over reports that they were weighing purchasing petroleum from Iran, Saudi Arabia and Venezuela.

“The commonsense decision by the Biden Administration to ban imports of Russian oil is undermined by their flirting with instead seeking imports from pariah nations like Iran and Venezuela,” Crawford said in a Tuesday email.

President Biden speaks after exiting a meeting with the Senate Democratic Caucus in Washington, on Thursday, Jan. 13, 2022.
(Eric Lee/Bloomberg via Getty Images)

“Meanwhile, the president continues to wage war against our domestic energy production, which makes no sense whatsoever,” he continued. “We need to unshackle our energy industries to make America energy independent.”

Crawford’s calls for American energy independence echo others from the GOP, including from Senator Ted Cruz of Texas and House Republican Conference chairwoman Elise Stefanik of New York.

Experts have warned that, in the case of Venezuela, a petroleum deal with the socialist South American nation could whitewash dictator Nicolás Maduro’s “crimes against humanity.” 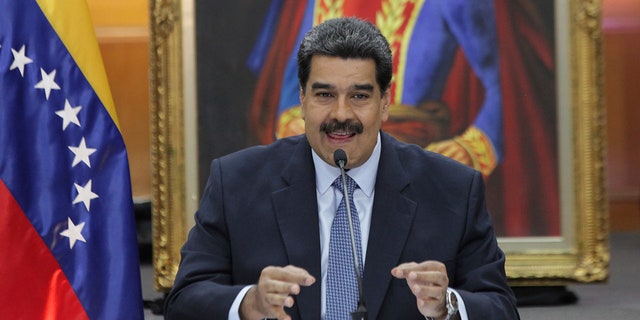 “If you’re doing business with the friends of Russia, you’re helping out Russians. It’s that simple,” he said. “Now you have an energy crisis, and your only way to resolve that is to do business with some of the most unsavory countries on Planet Earth who are the biggest human rights abusers.”

“They would rather buy oil from our adversaries who will actually use that money to attack American interests than pump oil and gas here, which would actually put more money in the American economy and actually make us more energy independent,” he said.

Several senior Biden administration officials from the White House and State Department traveled to Venezuela on Saturday to meet with the government of Maduro and discuss the possibility of easing sanctions on oil exports from the Latin American country as U.S. gas prices soared past levels not seen since 2008. 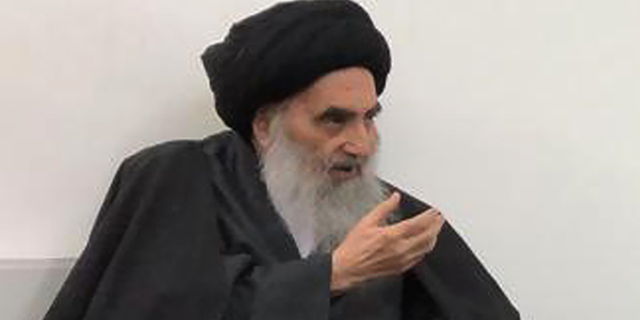 White House press secretary Jen Psaki was pressed by one reporter Monday on whether it’s “worth doing business” with a “despot” like Maduro.

“I think that’s leaping several stages ahead in any process,” Psaki fired back. “There was a discussion that was had by members of the administration over the course of the last several days. Those discussions are also ongoing, and part of our focus is also on the health and welfare of detained U.S. citizens.”

Another reporter asked Psaki if the U.S. was working to free prisoners being held by Maduro’s regime in exchange for the easing of oil sanctions on Venezuela. She said it was not the case.

“There are different channels,” she said. “And obviously we’re going to continue to do everything we can to bring anyone who is detained in Venezuela or any other part of the world home, but they happen through different tracks. They’re all a part of the conversation with Venezuela writ large, but not at the same time.”

The U.S. currently does not purchase oil from Iran, with the two largest exporters to the U.S. being Mexico and Canada.