Human Rights Foundation chairman and former Russian chess grandmaster Garry Kasparov predicted the "end of Putin" on "Cavuto: Coast to Coast" Wednesday, arguing the United States and its allies must uphold sanctions against Russia until Ukraine and Crimea territories have been recovered.

"I think America has to declare that its sanctions will not be removed, will not be eased, until Ukrainian territorial integrity has been restored," Kasparov told FOX Business’ Neil Cavuto.

"These sanctions must not go until the Ukrainian flag is raised in Crimea," he continued. "That’s key."

Kasparov’s comments come after Russian officials said Tuesday it would ease airstrikes in Ukraine and announced Wednesday that negotiation talks were unsuccessful. The former grandmaster remained skeptical of Russia’s intentions.

ZELENSKYY SAYS HE TALKED ABOUT ‘DEFENSIVE SUPPORT’ WITH BIDEN 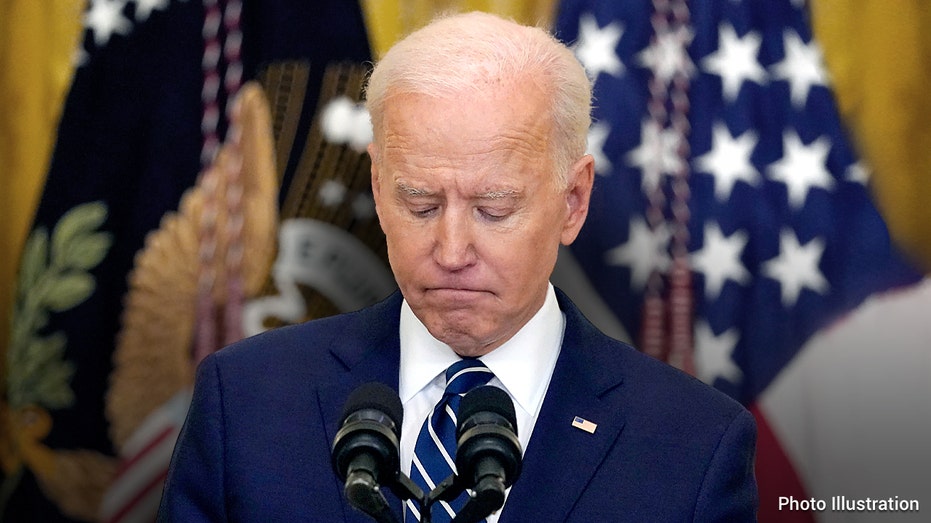 "We all know that lying is one of the main traits of Putin's character. So that's why when we hear any of his statements, we should assume they are false," Kasparov noted. "All these talks about deescalation … it's a cover-up for regrouping for Putin. Cease-fire means reload. He has not quit his plans to destroy Ukraine as a state."

While some Ukrainian officials report still waiting on U.S. artillery aid to arrive, Kasparov questioned whether the Biden administration wants to help Ukraine win the war.

"Are we willing to help Ukraine win the war? Or are we merely trying to help them survive?" he asked. "Which brings me to a conclusion: America is afraid of Putin losing the war because it could bring his dictatorship to an end with unpredictable consequences." 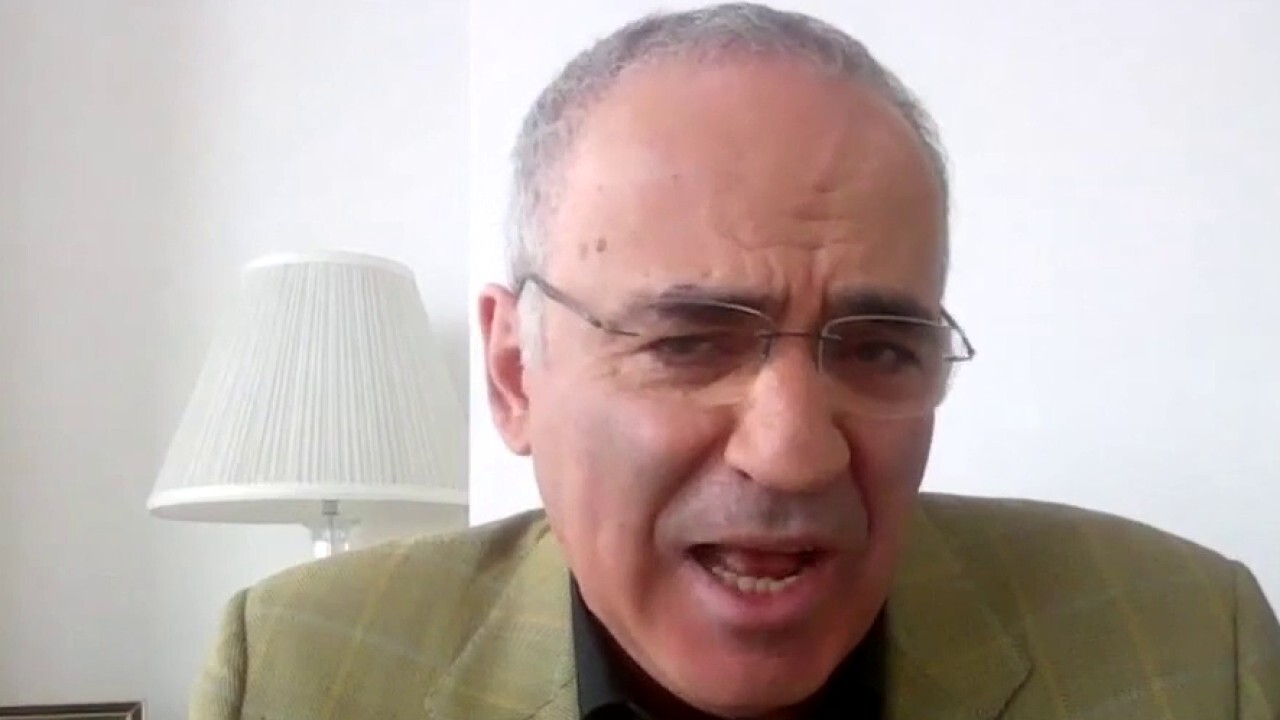 Despite President Biden’s heart being in the "right place," Kasparov further criticized his response to the conflict as the leader of the free world.

"America is now leading from behind, at best," he said. "Unless America makes it very clear to the rest of the world and to Vladimir Putin that no changes in sanctions will be expected until Ukrainian territory integrity is restored, Putin will continue his war of aggression."