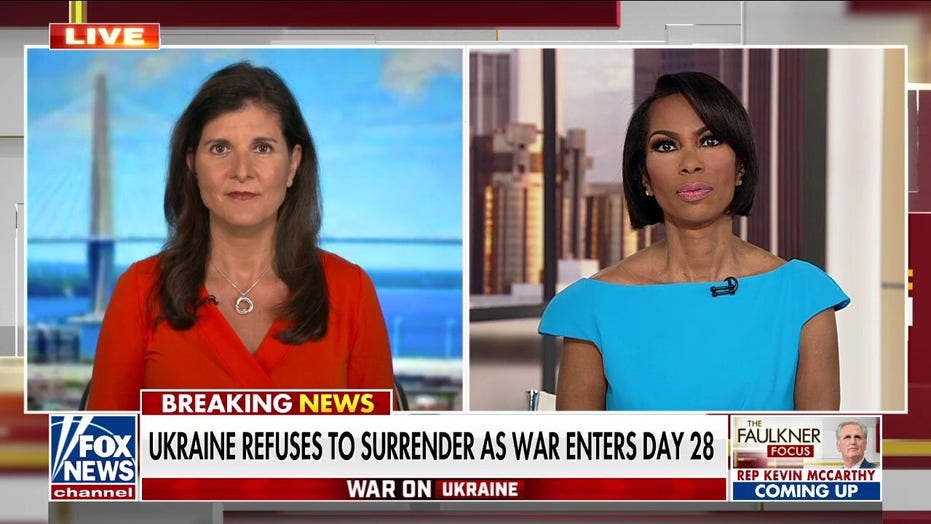 US should be making sure the world knows we will stand for freedom anytime it’s threatened: Nikki Haley

Former U.S. Ambassador to the U.N. Nikki Haley on the Biden administration’s response to the Russia-Ukraine war.

Is America serious about survival in this increasingly dangerous world? President Joe Biden’s $5.8 trillion budget says no. So does the recent $1.5 trillion earmark-filled spending bill. They send the message that America doesn’t care about the fiscal sanity and economic strength on which our national security depends.

There is never a good time to send that signal. But the worst time is right now, as Russia invades Ukraine and threatens nuclear war, and China aims to dominate the world. Instead of preparing to defend our freedom and vital interests, President Biden and Congress are undermining the domestic foundations of our global leadership. Their failure puts our future at risk.

That’s the essential point of Biden’s budget. It hikes federal spending by a third compared to pre-pandemic levels, doubling down on the debt and deficits that are destroying opportunity for our children and grandchildren. He’s also demanding $2.5 trillion in tax hikes, which will undermine our economy for generations to come. And then there’s the recent spending bill, which brought back earmarks – more than 4,000 of them, in fact. They are the grease to Washington’s spending wheel, which is spinning faster than ever and set to get worse. Overspending is clearly a bipartisan pandemic.

We know where this story ends: A bankrupt America. Earmarks encourage both Republicans and Democrats to support the very spending hikes Joe Biden is calling for in his budget, because hey, at least they’re getting something. Yet the national debt stands at more than $30 trillion – having tripled in just over a decade – and it’s set to rise by at least a trillion dollars a year without end. Washington’s spending binge was dangerous before earmarks came back. Now it’s set to reach a new low, and the national debt a new high, since both parties have a reason to put selfish desires before America’s security demands. 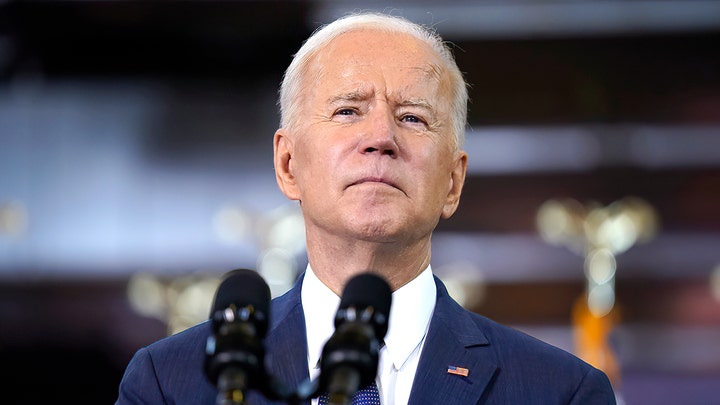 This is not a recipe for national success, much less survival. Not when Russia is attacking Europe and China is advancing on every front. More spending and debt mean less money for the military, which needs a much larger investment than Biden has called for to contain and deter Russia, China, Iran, and North Korea. And a deeper fiscal hole has a devastatingly high economic cost.

The national debt takes us nowhere, but it comes from somewhere, and that’s the American people. Washington spending has already driven inflation to a 40-year high, and while the short-term harm to families is steep, the long-term consequences will take us over a cliff. Every dollar we add to the debt comes out of the people’s pockets, leading to weaker businesses, lower wages, and a smaller economy overall. Add in Biden’s tax hikes, and Americans will suffer even more. 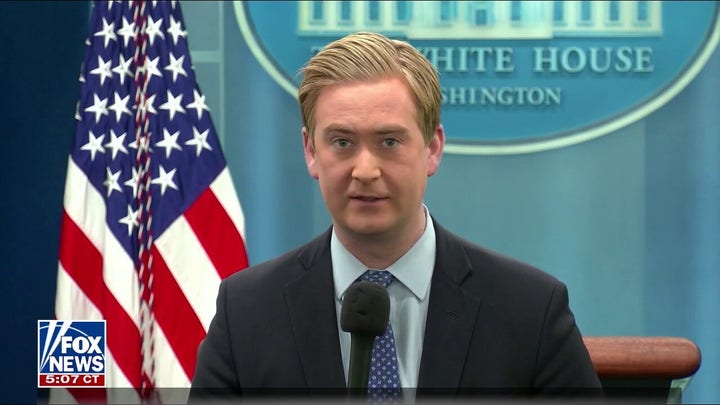 How can we stay ahead of our enemies if we’re falling behind economically? How can we beat China, which is getting stronger by the day, if we’re on track to get weaker? China’s economy may surpass America’s within the next few years, yet rather than prevent that, our leaders are working hard to make it happen sooner.

This has to stop. Fiscal sanity and economic strength are foundational to national security, but Washington is too distracted to realize it. Instead of bringing back earmarks and doubling down on spending and debt, we should be getting spending under control. That means no new entitlements, no more “stimulus,” and no more corporate welfare masquerading as “relief” or “infrastructure.” We need to fundamentally change how Washington spends, before Washington’s spending fundamentally changes us. 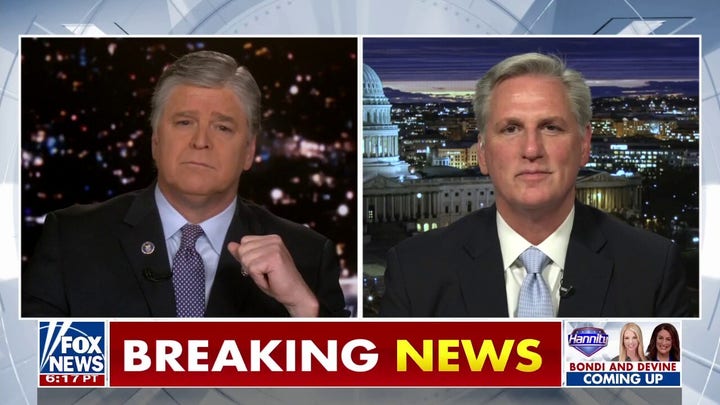 Restoring fiscal sanity is necessary, but it isn’t sufficient. Equally important is restoring free-market capitalism to spark an economic boom. That starts by getting government out of the way of job-seekers and entrepreneurs through top-to-bottom regulatory and tax reform. It also means tapping America’s incredible energy resources. We should drill our own oil before buying a drop from Russia, Iran, Venezuela, or any other enemy – the opposite of President Biden’s approach. A country that wants to defend itself doesn’t pay regimes that want to destroy it.