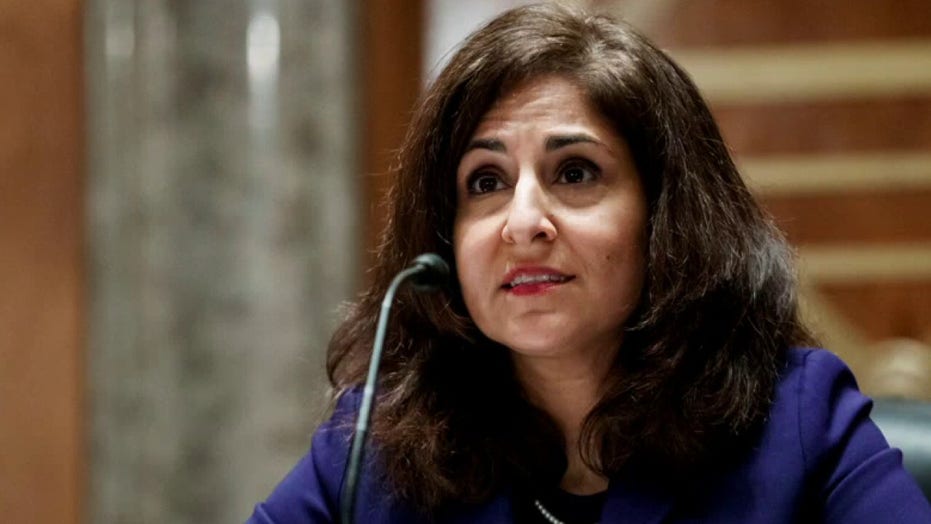 President Joe Biden suffered his first major setback in completing his Cabinet after the withdrawal this week of the nomination of Neera Tanden to serve as director of the Office of Management and Budget.

While the collapse of the Tanden nomination is seen as a defeat for the new president and his White House, Biden is far from the first president to see a high-profile nomination go down in flames — and surely won’t be the last.

The long history of nominations that crashed and burned dates back to the earliest years of the republic. And failed nominations at the beginning of a presidency ended up having sometimes serious implications. 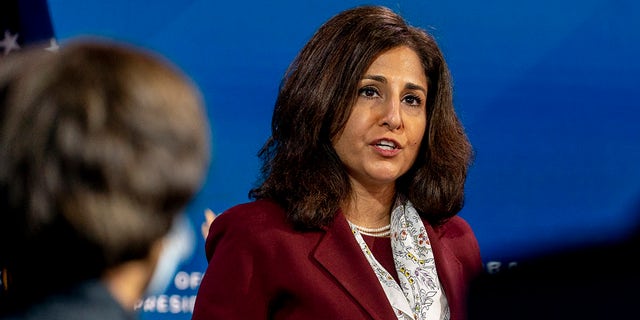 In this Dec. 1, 2020, file photo President-elect Joe Biden’s nominee to serve as Director of the Office of Management and Budget Neera Tanden speaks at The Queen theater in Wilmington, Del. (AP Photo/Andrew Harnik, File)

“Frequently when president’s come in, they have trouble with at least one nominee. What we found when you look back at history, those failed nominations often have long-term implications both for the administration itself, but also for how future nominees are judged,” said Tevi Troy, a presidential historian, former White House aide and author of “Fight House: Rivalries in the White House from Truman to Trump.”

In modern times, President George H.W. Bush’s nomination of John Tower as Defense secretary stands out. The Senate rejected the nomination of the former senator due to possible conflicts of interest and amid allegations of alcohol abuse and womanizing. 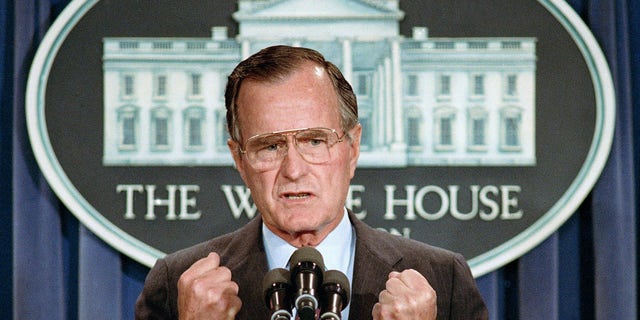 President Bill Clinton’s first two choices to serve as attorney general were derailed in what became known as “Nannygate.”

The nomination of corporate lawyer Zoe Baird collapsed after it became known that she and her husband had broken federal law by employing two people who had immigrated illegally from Peru to work as a nanny and a chauffeur for their young child — and that they failed to pay Social Security taxes for the workers ‒ known as the “Nanny Tax” ‒  until shortly before the news rocked the nation’s capital.

A month later, Clinton’s second choice for attorney general ‒ federal judge Kimba Wood ‒ was also rejected after disclosures that she as well had employed someone who had immigrated illegally to look after her child.

Troy highlighted that “the nanny tax issue became a new standard that appointees had to live up to.” 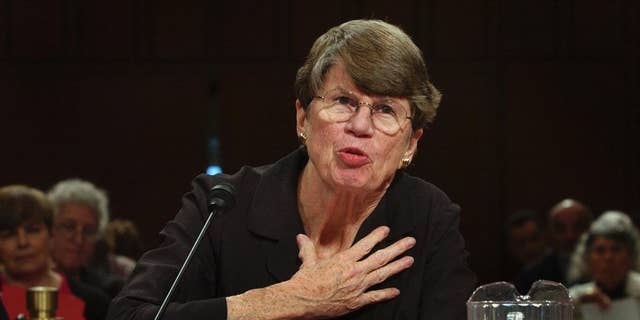 “She stayed all eight years, and he was unhappy with her performance with both the Waco raid on the David Koresh compound and the handling of the Whitewater scandal, which led to the Monica Lewinsky revelations and Clinton’s impeachment,” Troy explained.

President Barack Obama’s first nominee as Secretary of Health and Human Services ‒ former Senate Majority Leader Tom Daschle ‒ was withdrawn in February 2008 in part over reports over $140,000 in unpaid taxes as well as over scrutiny of his post-Senate work as a paid consultant and adviser.

Troy said that as a result of the Daschle nomination collapse, “the lobbying line became much more heavily scrutinized for presidential appointees going forward. Also, Obama had none of his appointees at Health and Human Services confirmed when the Swine Flu hit in March of 2009.” 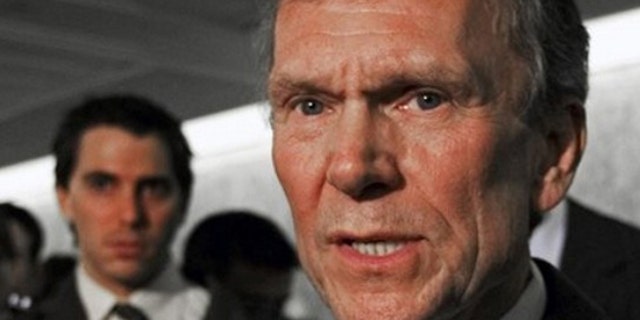 Four years ago, President Trump’s nomination of Andrew Puzder as Labor secretary was withdrawn after multiple controversies, including admitting to hiring an undocumented worker as a nanny without paying taxes for her.

Alex Acosta was eventually confirmed as Labor Secretary. But he resigned a few years later ‒ amid the Jeffrey Epstein sex trafficking scandal ‒ over the way he handled a sex crimes case against the wealthy businessman a decade earlier when he was U.S. attorney for Southern Florida.

Fast-forward to this week and Tanden’s nomination sank due in part to her long history of biting tweets about both Republicans and Democrats, which made her a polarizing figure to many in the Senate.

Troy predicted that “Tanden’s failed nomination will definitely create the ‘Twitter test’ for nominees, but it may also have other implications that we cannot yet predict.”