NILE GARDINER: Increasingly, the United States looks like a very weak superpower on the international stage… the Russians, the Chinese are taking full advantage of that. You're seeing growing collaboration between Moscow and Beijing on multiple fronts. And of course, the goal of both the Russians and the Chinese is to enhance their own strategic influence and dominance in certain parts of the world. They want to undermine the United States and the free world at every opportunity, and they see Joe Biden really as a soft touch. I mean, Biden is the weakest U.S. president, I think, in many decades…

We are living in exceptionally dangerous at times on both the European front and on the Asian front as well. And I think the Chinese are looking very closely at what's happening with regard to Ukraine. And if the Russians get away with their aggression, that will embolden Beijing in terms of possible move against Taiwan.

WATCH THE FULL INTERVIEW BELOW 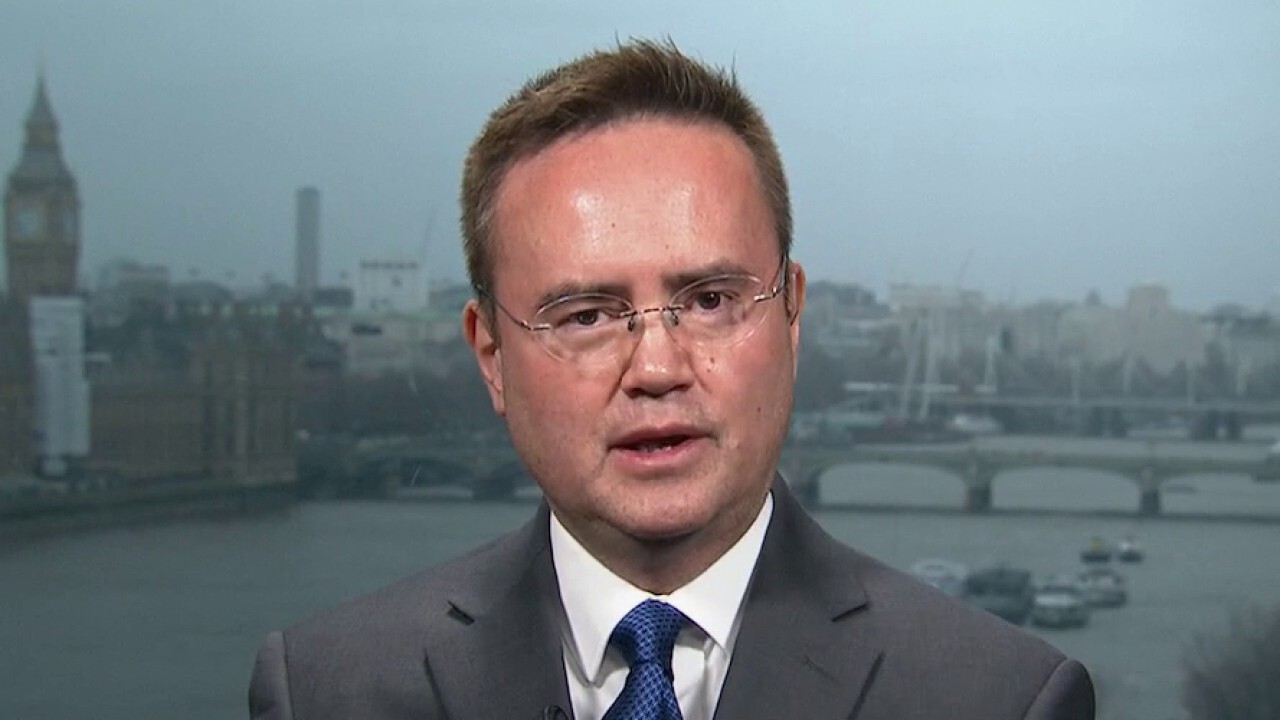