A public fundraiser could allow Big Ben to chime for Brexit after MPs decided the £500,000 cost could not be justified.

The proposed celebration on 31 January, the day that the country is due to leave the European Union, has been demanded by pro-Brexit MPs and was discussed by the House of Commons Commission on Monday.

The estimated cost has risen from £120,000 to £500,000 because a temporary floor would need to be installed in order to ring the bell in the tower, which is currently being renovated. 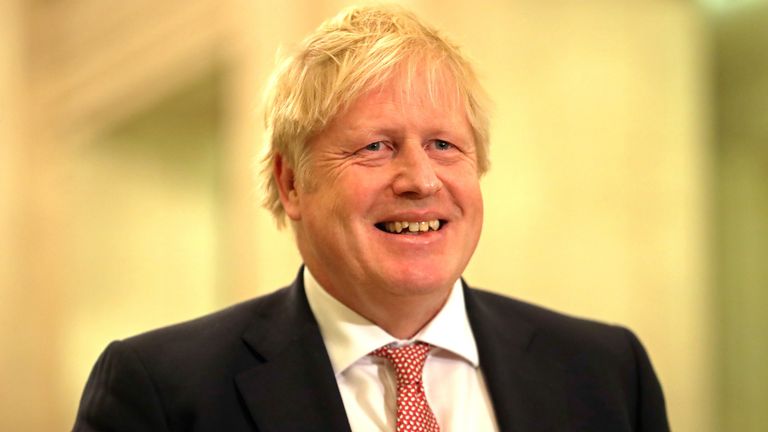 The floor put in place to strike the 13-ton bell had already been removed and would need to be re-installed, the Daily Mail said.

Boris Johnson has suggested the costs could be met by a public fundraising campaign, saying ministers are “working up a plan so people can bung a bob for a Big Ben bong.”

The prime minister told the BBC the £500,000 cost “is expensive and we’re looking at whether… we can fund it.”

A source told The Daily Telegraph: “No one in the (committee) meeting thought it was worth spending £500,000 on having Big Ben strike the hour on one occasion.

“When you consider what else that money could be spent on, it’s very hard to make an argument in favour of it.”

Another source reportedly said there wasn’t enough time to plan for the bell to ring, saying the project team would need “at least two weeks” to prepare. 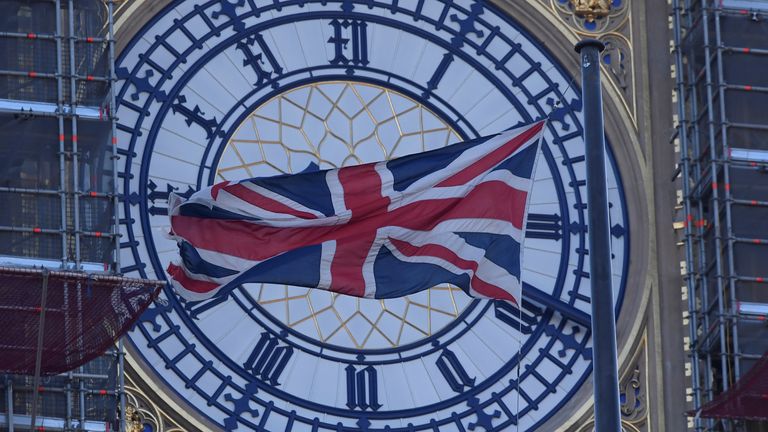 Conservative MP Mark Francois, who has led the campaign for the bell to be rung at 11pm on 31 January – Brexit day – told the paper he was “very disappointed” with the commission’s decision.

“I’ve already offered to go up Big Ben myself, ably assisted by (European Scrutiny Committee chair and fellow eurosceptic) Bill Cash, to ring the bell myself to save money,” he said.

“If all else fails, the BBC must have a recording of Big Ben chiming they could play at 11pm at no cost whatsoever to taxpayers,” he added.

Big Ben has been largely silent since a four-year, £61m, renovations programme began in 2017.

The new clock face, revealed in October, turned out to be dark blue rather than black.