America’s biggest tech companies don’t like Texas's new law defending unborn life. Nor do they approve of what looks to be the coming repeal of Roe v. Wade. Yet such unwavering support for abortion is odd for an industry that believes so strongly in disruptive innovation driven by visionary entrepreneurs. Putting aside the moral and humanitarian case against abortion, these companies are stifling the very human potential that enabled them to thrive.

Consider Apple and Amazon, the two largest tech companies in the world. Both businesses have recently announced they will pay for their Texas employees to travel out of state to obtain abortions. They’re reacting to the Lone Star State’s Heartbeat Law, which generally prohibits the willful destruction of the unborn after about six weeks of pregnancy. Yet both businesses were founded by people who, in the 21st Century, would be prime targets for termination in the womb.

Apple’s founder, Steve Jobs, was the result of an unplanned pregnancy by a young, unmarried graduate student. No doubt, the reality of carrying him to term was difficult, and while abortions weren’t common, they could generally be obtained. Yet Jobs's mother didn’t take that path. He later thanked her for not aborting him and putting him up for adoption instead. Had she chosen otherwise, one of the most brilliant entrepreneurs of the past 100 years would never have lived. That means his life-changing products – from the personal computer to the smartphone – wouldn’t exist in their current form.

Amazon’s founder, Jeff Bezos, has a similar story. His mother was only 17 years old when he was born. The administrators at her high school tried to block her from graduating, and while they failed, her job prospects looked grim. She ended up going to night school, picking classes that allowed her to bring along a baby. Abortion may have opened doors that she found closed. Yet by bringing Jeff Bezos into the world, she opened the door to the online retail that brought America through the pandemic, web hosting services that now anchor the internet, speech recognition devices that make everyday life mind-blowingly easier, and so much more. 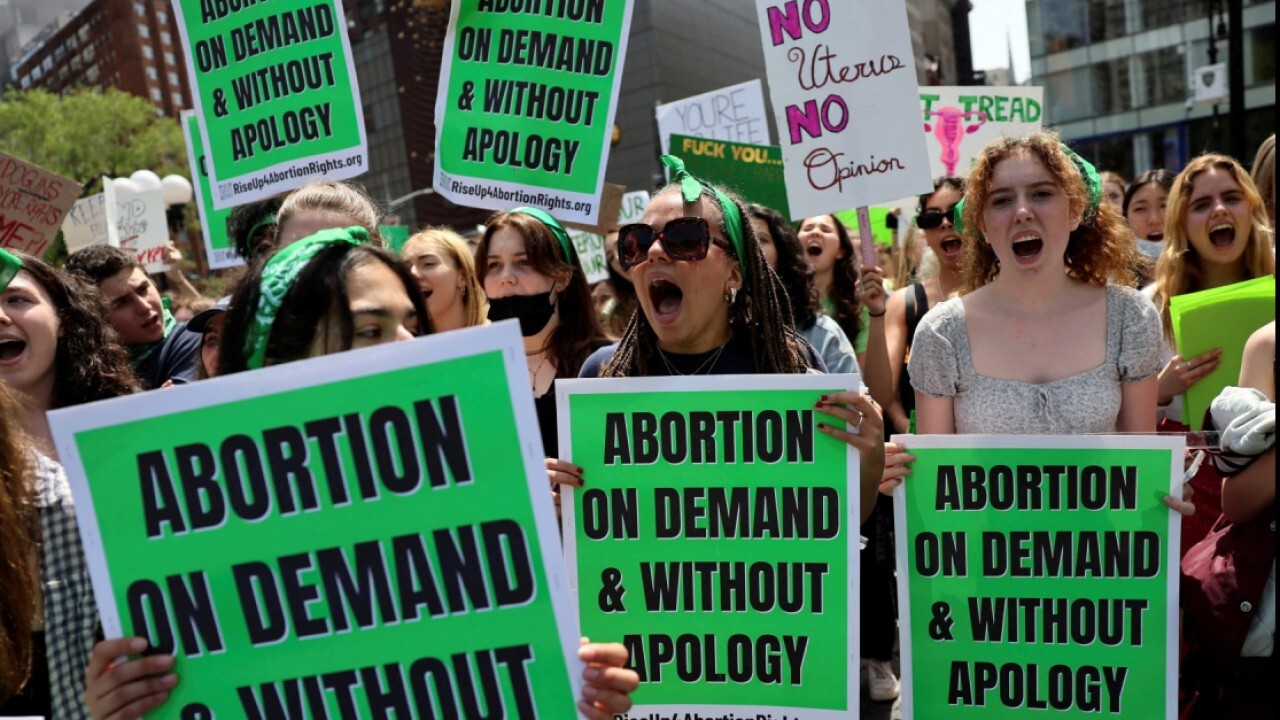 For Apple and Amazon alike, a single person laid the foundation for a trillion-dollar company and elevated the entire human experience, perhaps more than anyone else in recent history. So why do their companies vigorously support a procedure that prevents others from similarly moving humanity forward?

The sheer scale of lost potential is staggering. In 2019, abortion prevented the birth of about 630,000 people in America, and since Roe, our country has missed out on 63 million people. Would each one be a Steve Jobs or Jeff Bezos? Of course not, though statistically, some would have surely accomplished extraordinary things, maybe even surpassing the achievements of those two titans. Regardless, these millions of people were all capable of untold contributions. They never got the chance to make their mark. Now all of us are poorer because of it.

Tech in particular should understand this reality. From the start, before it was even an industry, tech drew outcasts, misfits, and socially unwelcome and unwanted people. Perhaps because they weren’t accepted, they envisioned a profoundly different future and developed pioneering ways of reaching it. While society often looked down on them, their novel way of thinking and acting has uplifted billions, vindicating them more and more with every passing day. 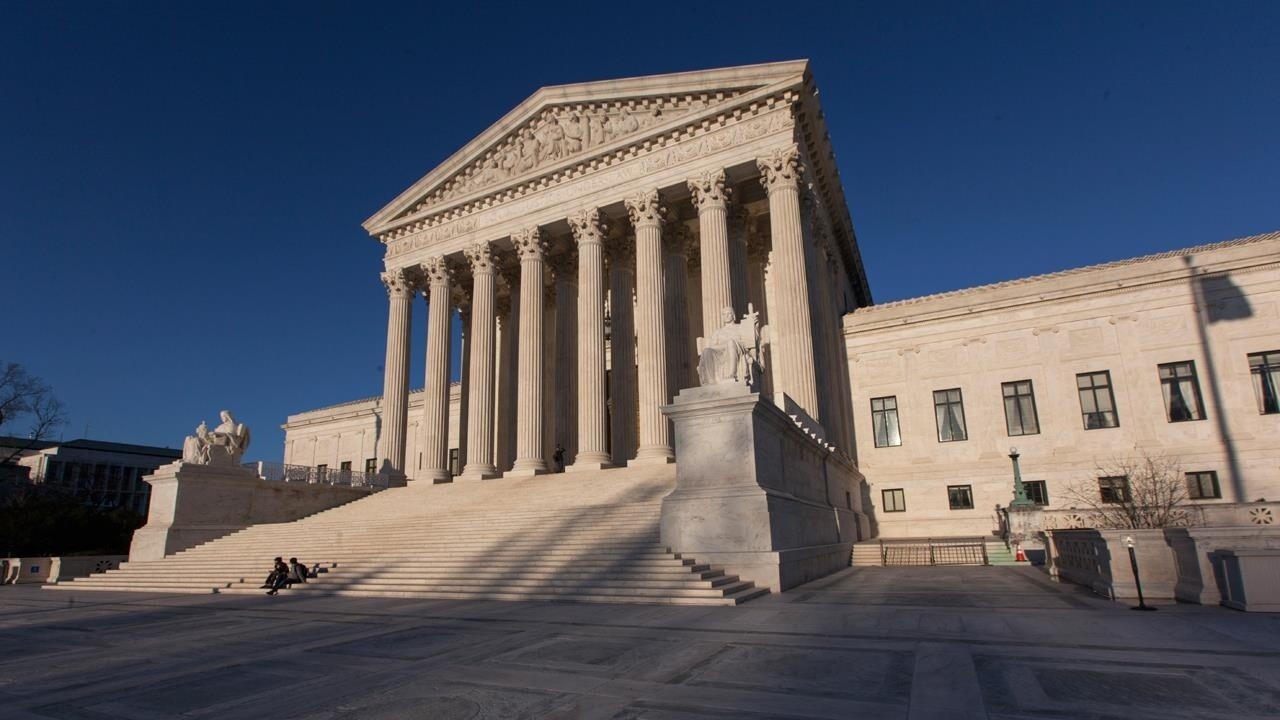 The same is true for various groups of "throwaway" people throughout human history. There have always been those who were overlooked or undervalued yet ultimately enriched our species in every sense of the word. But when it comes to those thrown away by abortion, tech leaders either fail or refuse to recognize the similarities to themselves. They should be among the last to embrace the wanton destruction of life and the first to ask that the unborn be given a chance to rise.

Human beings are the greatest asset on earth, and the ones we ignore are the ones we need the most, given what they could achieve and how they could broaden our horizons. By saving the unborn, we’ll soon find that it’s them who will save us, not least by unleashing technology in ways we don’t yet know but desperately need. Steve Jobs and Jeff Bezos prove it and so do many other tech pioneers. If only the industry they helped build would realize it.

Peter Rex is founder and CEO of Rex, a tech, investment and real-estate firm.