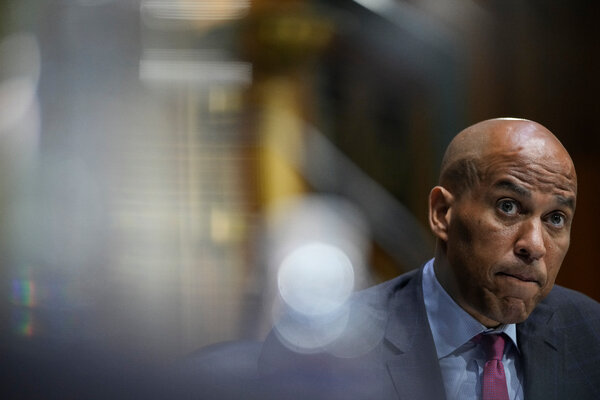 Lawmakers attempting to strike a bipartisan compromise on a national policing overhaul declared on Wednesday that their efforts had failed, formally ending the latest round of negotiations amid the same disagreements that have bedeviled them for more than a year.

The announcement by Senator Cory Booker of New Jersey, Democrats’ lead emissary on the issue, acknowledged what had been apparent for months, as talks have fizzled with no sign of a breakthrough. It all but closed off the possibility that Congress would act on an issue that President Biden has promised to tackle, amid a groundswell of public support for addressing systemic racism in law enforcement.

A group of Republicans and Democrats began negotiating in April following the guilty verdict of a police officer in the George Floyd murder trial, hoping the ruling would provide fresh momentum to break an impasse that had persisted since Mr. Floyd’s death in 2020. But for months preceding Wednesday’s announcement, negotiators had been unable to come to an agreement on a slew of issues, including whether to change criminal and civil penalties to make it easier to punish police officers for misconduct.