More Black Nova Scotians have come forward to voice their dissatisfaction with how the province apologized for systemic racism in the justice system.

Members of the Indigenous and Black communities in Nova Scotia have faced racism for centuries, with various reports — from the Marshall Report in 1989 to the Wortley Report in 2019 — confirming what minorities have been saying for years – that they are disproportionately mistreated by the justice system.

Some Black Nova Scotians say they are left with a bitter feeling after Nova Scotia Premier Stephen McNeil acknowledged and apologized for historic mistreatment on Tuesday.

“I want you to know I hear you, I see you, I believe you and I’m sorry,” McNeil said at a small by-invite-only event on Tuesday.

It’s the secrecy and the sense that the community was not consulted that have left some members of the Black community feeling slighted by the government’s abrupt announcement.

“We want transparency and we do not want you throwing something at the wall and hoping it sticks,” said community organizer Steve Benton on Tuesday.

Despite the concerns, many agree it’s an apology that has been a long time coming.

After the release of the Wortley Report, which found that Blacks are nearly six times more likely to be stopped by police than whites, the provincial government committed to an apology.

However, they never set a date or place, only saying on numerous occasions they were looking for an appropriate time and venue, and that the apology would be made directly to the community, something that didn’t end up happening.

Robert Wright is a Social Worker and advocate for the African Nova Scotian Community. He says that while he felt the Premier’s apology was sincere, he is not impressed with the action that was promised.

“Completely blindsided, I had no idea it was coming,” Wright said on Wednesday.

Following the apology, the Premier announced a design team committed to a restorative process to transform the approach to public safety in the province.

The team is expected to determine what is required to support the fundamental changes needed across systems and structures to secure safety and justice for all Nova Scotians.

“Whatever this process is, the design process, it really hasn’t been engaged with any kind of broad consultation with the African Nova Scotian community,” said Wright.

The province did not respond to requests about its engagement ahead of the apology delivered on Monday.

For years the African Nova Scotian community called for an end to street checks, but despite the community constantly raising the issue, it took multiple reports and an assessment from the Nova Scotia Human Rights Commission for police to finally enact a policy ending the practice.

“A policy they implemented without consulting the Black community, a policy that we still believe creates conditions such that police interactions with members of the public is illegal and violates our human and civil rights,” said Wright.

Despite the Coalition having ongoing discussions with government for the past several years, Wright says they were in no way consulted or included in this latest government initiative.

“The fact that we weren’t consulted at all suggests there was a concerted and planned effort for us not to be involved.”

“They know what our position is and so they have started this process clearly rejecting our leadership and those issues that we have already clearly articulated and put on the table,” Wright said.

Wright and the Coalition were not the only ones left out of the discussion. Activist Quentrel Provo says he too was caught off-guard by the announcement and says he is unsure of how the government chose members to be part of the new detail team. 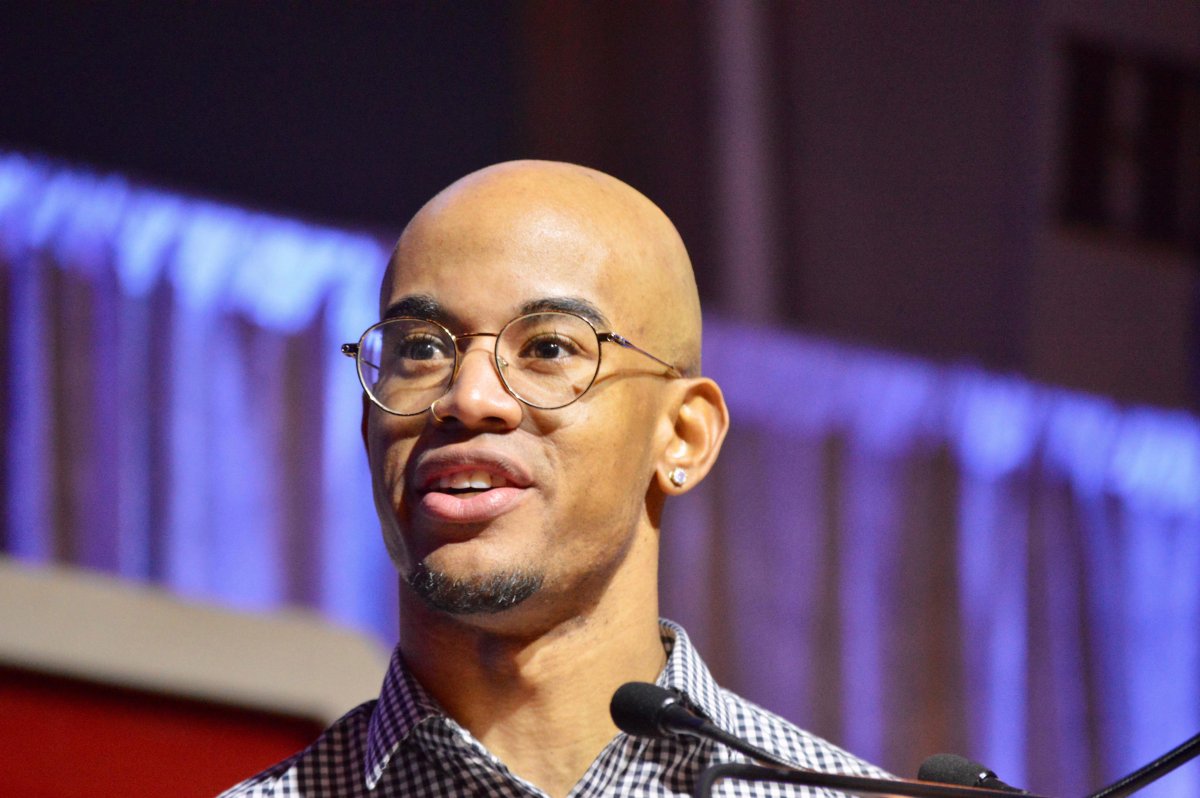 But Provo says he is remaining optimistic that this new team can accomplish something moving forward. He says it’s imperative that they listen to community voices to be effective, and while he knows it will take years to enact change, he hopes that they will be able to revamp a system that is not working.

“I would like to see the system change, right from the bottom up,” he said. “From how they view us Black people in the system, the Indigenous community as well. I just want that we be treated equally, that we have a fair share just like any other race, but the system has to be changed from the bottom up.”

The restorative process is also aimed at repairing relations with the Indigenous community which has also been targeted by systemic racism over the years.

Historian and Mi’kmaq Elder Daniel Paul says the apology has been a long time coming, but to address systemic racism it has to go beyond the justice system.

“I think it should be mandatory to teach Mi’kmaq history and Black history in our education system, that’s where you make the biggest changes — through Education.”

But regardless of the approach forward, Paul says real change is going to take time.

“Doesn’t matter who apologizes for anything, you’re not going to wake up tomorrow and find big change, it’s going to take years to get done.”