Home » Politics » Blinken on likelihood COVID leaked from a lab: 'I can't put a percentage on it' 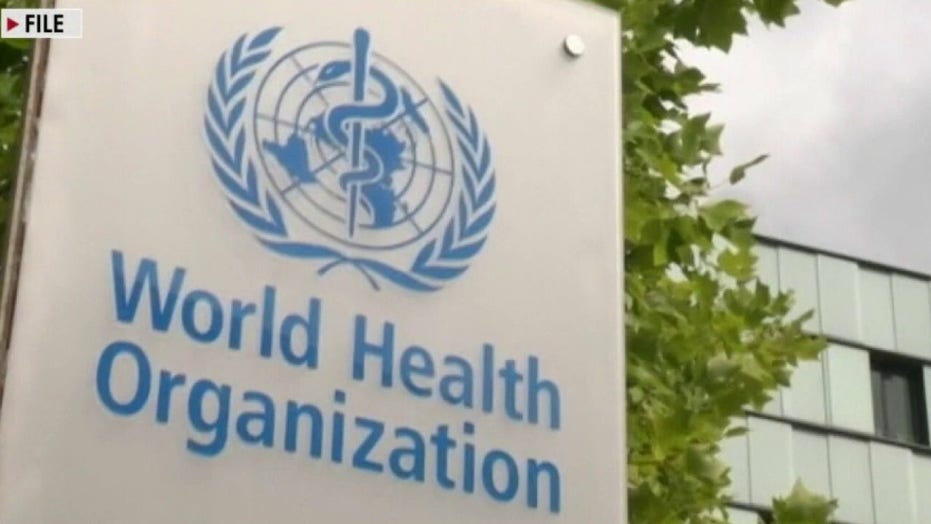 WHO advisory board member on COVID origins: ‘We have to get to the bottom of this’

Secretary of State Antony Blinken on Monday said he could not “put a percentage on” the likelihood COVID leaked from a Chinese lab, maintaining that U.S. intelligence officials have narrowed the origins of the novel coronavirus down to “two possible and likely scenarios.”

Blinken, on Monday during a House Foreign Affairs Committee hearing, was asked about the likelihood that the COVID-19 pandemic originated in the Wuhan Institute of Virology.

“I can’t put a percentage on it,” Blinken said Monday. “I think there are two possible and likely scenarios – one … that it emerged from a laboratory – the other is that it was naturally occurring.”

Blinken, on Monday, said the administration remains “open to the most possible explanations if the evidence is there to support it.”

Blinken described Biden’s initial inquiry in March, urging intelligence officials to get to the bottom of the origins of the coronavirus pandemic, saying that after that review, officials concluded that “the two most likely scenarios were a natural occurrence, a transmission from animal to human, and a lab leak.”

“I think no one has yet found conclusive, dispositive evidence that makes clear which one of those it is,” Blinken said. “Which is why the president … ordered the intelligence community to do an intensive, full of government 90-day review to see if we can finally come to a determination of what happened, where it happened and why it happened.”

Last month, President Biden released a rare public statement, revealing that the U.S. intelligence community has “coalesced around two likely scenarios” for the origins of COVID-19, “including whether it emerged from human contact with an infected animal or from a laboratory accident,” and asked for “additional follow-up.”

The president asked the intelligence community to “redouble their efforts to collect and analyze information that could bring us closer to a definitive conclusion, and to report back to me in 90 days,” Biden said.

“As part of that report, I have asked for areas of further inquiry that may be required, including specific questions for China,” he added, while noting that the effort would include work by “our National Labs and other agencies of our government to augment the Intelligence Community’s efforts” and directing the IC to “keep Congress fully apprised of its work.”

“The United States will also keep working with like-minded partners around the world to press China to participate in a full, transparent, evidence-based international investigation and to provide access to all relevant data and evidence,” Biden said.

But it was China’s refusal to support the World Health Organization’s investigation into the origins of COVID-19 that spurred the Biden administration to accelerate the declassification of U.S. intelligence and the release of the president’s statement Wednesday, Fox News has learned.

An administration official told Fox News that the president was briefed on the intelligence in the Presidential Daily Briefing earlier this month, which revealed that U.S. intelligence officials are torn between whether COVID-19 emerged from human contact with an infected animal or from a laboratory accident.

The official told Fox News that the president, at the time, took the “rare step” to request the declassification of an item out of the PDB to share publicly, saying Biden was seeking to be transparent with the information U.S. officials have to date but also felt it was in the public interest.

But as the declassification of the information was underway, China announced during a meeting of the World Health Assembly that it would not participate or support a second phase of the WHO’s investigation into the origins of COVID-19.

China told the WHO’s decision-making body last month that it considered the probe into the origins of the novel coronavirus in its country to be complete and that the international community should move on to exploring other countries.

The official told Fox News that China’s announcement led to the acceleration of the declassification process and the disclosure of the steps the U.S. government is taking to get to the bottom of the matter, despite the Biden administration having been publicly supportive of the WHO effort.

The official said it was an “unusual step” for the administration to put out a midway report on what U.S. intelligence officials do and do not know, but called the move “warranted.”

A source familiar told Fox News that the administration is not ruling out scientifically credible hypotheses but is focusing its attention on the scenarios mentioned in the president’s statement Wednesday.

The source was not aware of current evidence supporting an intentional lab leak and instead stressed the “laboratory accident” verbiage in Biden’s statement.

And an administration official told Fox News that the “focus” is making sure the intelligence collected by the government is shared as “transparently” as possible without compromising sources and methods.

Meanwhile, the official told Fox News that the pandemic originated in China and said China has “not lived up to its obligations to the international community as to how this originated.”

The official said the administration is putting pressure back on China, even as the U.S. undertakes a more intensive investigation, urging Beijing to open access to investigators and scientists, share underlying data and access to medical records of early patients.

The official noted that there is “no question” China is hiding information related to the origins of the pandemic.