Lord Udny-Lister first served the Prime Minister when Mr Johnson was Mayor of London and was brought in as chief strategy adviser in 2019 when he moved into Downing Street. But it emerged last night that he was stepping back from his roles, as questions continue to be asked about possible conflicts of interest.

This relates to a recent post he took up as special envoy to the Gulf.

The life peer was asked to investigate after Crown Prince Mohammed bin Salman complained that the Premier League was blocking a Saudi takeover bid for Newcastle United.

The club is currently owned by Sports Direct billionaire Mike Ashley who has been trying to sell the Magpies for years.

Last year a Saudi consortium attempted to buy it for £300million but it was rejected by the Premier League. 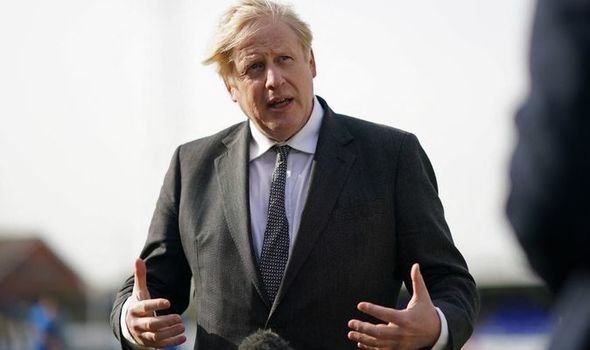 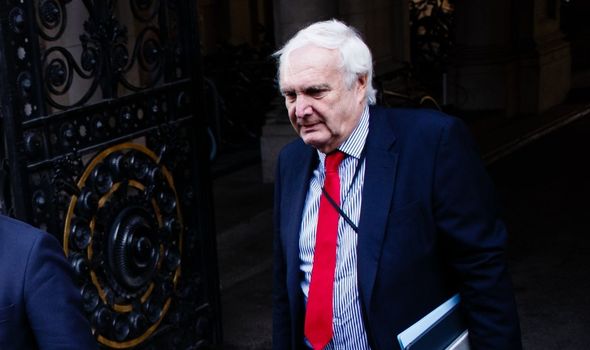 At the time the Crown Prince texted the Prime Minister urging him to “correct” the decision and warning that failure to do so would damage Anglo-Saudi relations.

The Daily Mail reported that the message to Mr Johnson read: “We expect the English Premier League to reconsider and correct its wrong conclusion.”

The Saudis later withdrew from the process at the end of July after the Premier League failed to approve them as the club’s new owners. 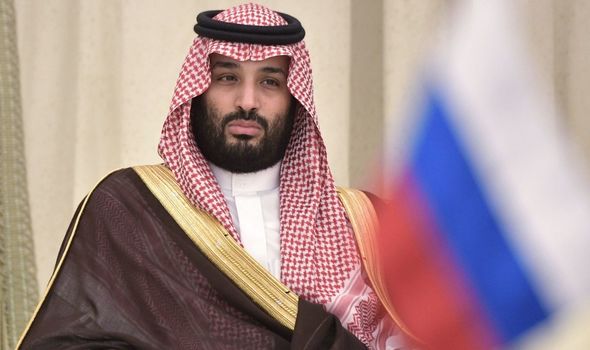 Questions are now being asked about the peer’s conduct and Downing Street’s involvement in the saga.

The government denied it was involved “at any point” with the failed bid.

Downing Street said the Lord was asked to look into the progress of the deal but was not asked to intervene.

Meanwhile reports in The Sunday Times in February suggested the Lord had been on the payroll of two property firms while he was also working in Downing Street. 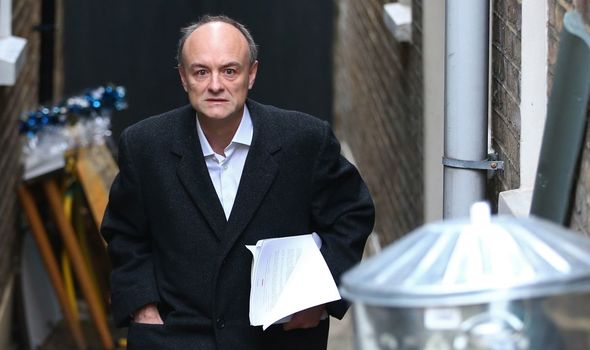 It is currently unknown how much those roles would have earned the Lord.

But it would all be in addition to a salary of between £140,000 and £149,000 annually in his Downing Street role while also serving as a non-executive director of Stanhope.

He was also linked to both the property developer selling the site and the firm representing Beijing when he helped broker a deal for China’s new embassy in the UK in 2017 and 2018, the paper reported.

At the time he had been serving as a non-executive director at the Foreign and Commonwealth Office. 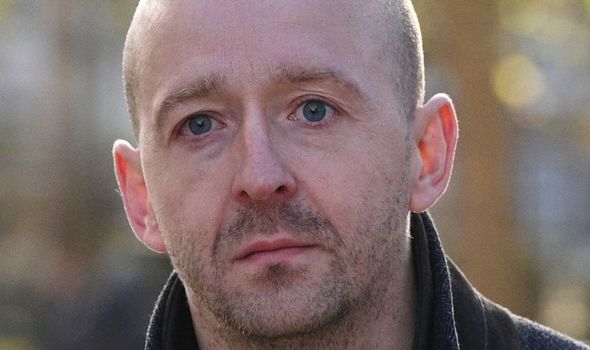 The latest departure will leave Mr Johnson an increasingly isolated figure in Number 10.

A Downing Street spokesman said: “The Prime Minister is hugely grateful for Lord Lister’s dedicated service over many years.

“He has been an outstanding servant to the country, to the Government and to the Prime Minister when he was mayor of London.”